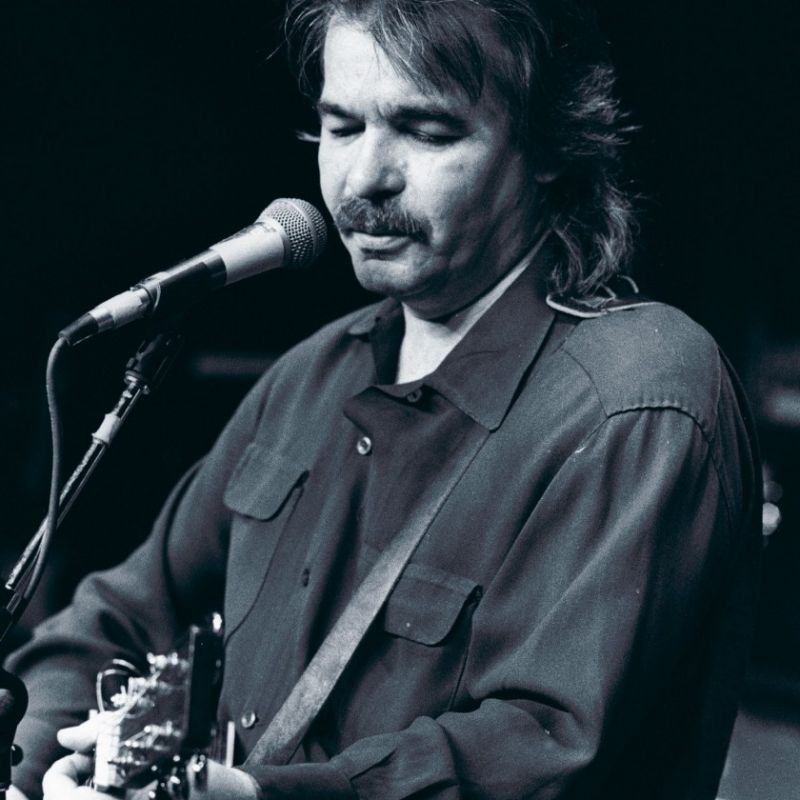 The first and third verse are “murder ballad”-material, the second seems to be about his own crumbling relationship. I love the ambiguity of the song, the tense story from old days mixed into his own memories. The entire song comes together through our own imagination throughout the verses, chorus and music. It is absolutely not a clear-cut story song, and I like it better for it.

My favourite version, from the album, Live On Tour (recorded at the Navy Pier’s Skyline Stage in Chicago, 1997):

“…standing by peaceful waters…with my brown-eyed girl…. Top of the world, Ma…. Wake up, little Susie!”

Many years ago along the Illinois-Wisconsin Border
There was this Indian tribe
They found two babies in the woods
White babies
One of them was named Elizabeth
She was the fairer of the two
While the smaller and more fragile one was named Marie
Having never seen white girls before
And living on the two lakes known as the Twin Lakes
They named the larger and more beautiful Lake, Lake Elizabeth
And thus the smaller lake that was hidden from the highway
Became known forever as Lake Marie

Many years later I found myself talking to this girl
Who was standing there with her back turned to Lake Marie
The wind was blowing especially through her hair
There was four Italian sausages cooking on the outdoor grill
And Man, they was ssssssssizzlin’
Many years later we found ourselves in Canada
Trying to save our marriage and perhaps catch a few fish
Whatever seemed easier
That night she fell asleep in my arms
Humming the tune to ‘Louie Louie’
Aah baby, We gotta go now.

The dogs were barking as the cars were parking
The loan sharks were sharking the narcs were narcing
Practically everyone was there
In the parking lot by the forest preserve
The police had found two bodies
Nay, naked bodies
Their faces had been horribly disfigured by some sharp object
Saw it on the news
On the TV news
In a black and white video
You know what blood looks like in a black and white video?
Shadows, Shadows that’s exactly what it looks like
All the love we shared between her and me was slammed
Slammed up against the banks of Old Lake Marie, Marie