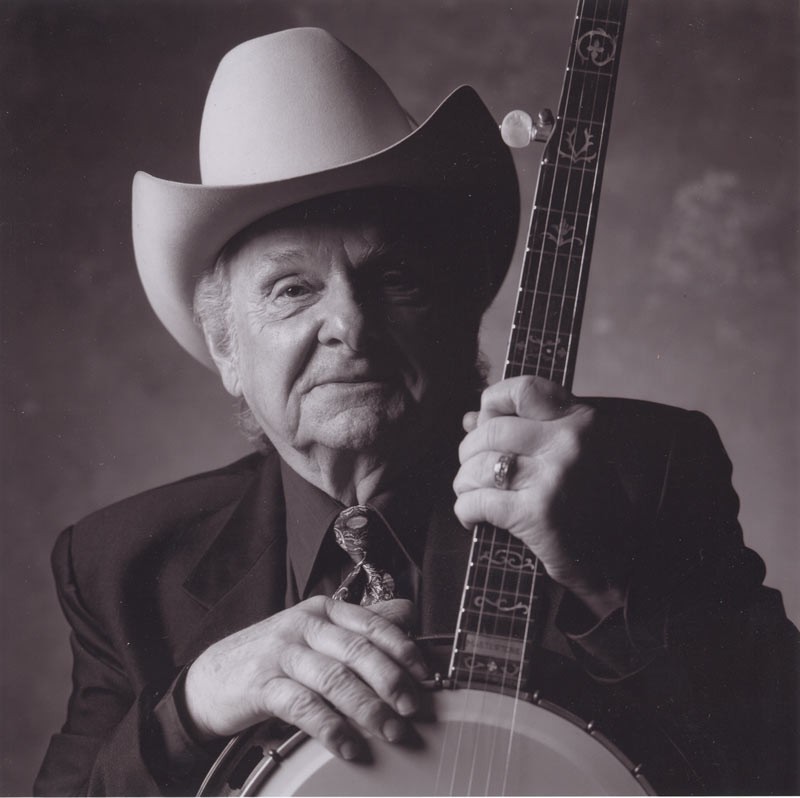 Some uncertainty exists as to whether Dick Burnett himself wrote the song. One claim is that it was sung by the Mackin clan in 1888 in Ireland and that Cameron O’Mackin emigrated to Tennessee, brought the song with him, and performed it. In an interview he gave toward the end of his life, Burnett himself indicated he could not remember:

Charles Wolfe: “What about this “Farewell Song” – ‘I am a man of constant sorrow’ – did you write it?”
Richard Burnett: “No, I think I got the ballad from somebody – I dunno. It may be my song…”

If Burnett wrote the song, the date of its composition, or at least of the editing of certain lyrics by Burnett, can be fixed at about 1913. Since it is known that Burnett was born in 1883, married in 1905, and blinded in 1907, the dating of two of these texts can be made on the basis of internal evidence. The second stanza of “Farewell Song” mentions that the singer has been blind six years, which put the date at 1913. According to the Country Music Annual, Burnett “probably tailored a pre-existing song to fit his blindness” and may have adapted a hymn. Charles Wolfe argues, “Burnett probably based his melody on an old Baptist hymn called “Wandering Boy”.

During 1918, Cecil Sharp collected the song and published it as “In Old Virginny”.

Sarah Ogan Gunning‘s rewriting of the traditional “Man” into a more personal “Girl” took place about 1936 in New York, where her first husband, Andrew Ogan, was fatally ill. The text was descriptive of loneliness away from home and anticipated her bereavement; the melody she remembered from a 78-rpm hillbilly record (Emry Arthur, probably Vocalion Vo 5208, 1928) she had heard some years before in the mountains.

Also released by Joan Baez in 1960 (one year before Dylan recorded the song), wonderful version!:

“Man of Constant Sorrow” is probably two or three hundred years old. But the first time I heard it when I was y’know, like a small boy, my daddy – my father – he had some of the words to it, and I heard him sing it, and we – my brother and me – we put a few more words to it, and brought it back in existence. I guess if it hadn’t been for that it’d have been gone forever. I’m proud to be the one that brought that song back, because I think it’s wonderful.”
– Ralph Stanley (Diane Rehm Show)

This is the way of the folk music. Songs get changed and then someone goes back to earlier versions and uses that, but add a few of their own text lines. Man of Constant Sorrow keeps changing, the roots stay firm.

Gettin’ back to some folk songs,
Here’s one you might remember, neighbors…
Some of you… It’s called “A Man Of Constant Sorrow.”

In constant sorrow all my days…

I am a man of constant sorrow
I’ve seen trouble all of my days.
I bid farewell to old Kentucky,
The state where I was born and raised.

The state where he was born and raised…

He has no friends to help him out…

It’s fare you well, my own true lover,
I never expect to see you again.
For I’m bound to ride that Northern railroad,
Perhaps I’ll die upon this train.

For he may die upon this train…

Maybe your friends say I’m just a stranger,
My face you never will see no more.
But there’s one promise that is given,
I’ll meet you on God’s golden shore.

Man Of Constant Sorrow was performed and recorded by Bob Dylan in 1961-’62;  and released on “Bob Dylan”(album) in 1962. Both the melody and the lyrics are a bit different from the Stanley Brothers version.

I am a man of constant sorrow,
I’ve seen trouble all my days.
I’ll say goodbye to Colorado,
Where I was born and partly raised.

Your mother says, I’m a stranger;
My face you’ll never see no more.
But there’s one promise, darling;
I’ll see you on God’s golden shore.

Through this open world I’m a-bound to ramble,
Through ice and snow, sleet and rain.
I’m a-bound to ride that mornin’ railroad,
Perhaps I’ll die on that train.

I’m goin’ back to Colorado,
Place that I started from.
If I’d knowed how bad you treat me,
Honey, I never would have come.

O Brother, Where Art Thou? is film written, produced, edited, and directed by Joel and Ethan Coen in 2000, and starring George Clooney, John Turturro, and Tim Blake Nelson, with John Goodman, Holly Hunter, and Charles Durning in supporting roles. Set in 1937 rural Mississippi during the Great Depression, the film’s story is a modern satire loosely based on Homer’s epic poem, Odyssey. The title of the film is a reference to the 1941 film Sullivan’s Travels, in which the protagonist (a director) wants to film a fictional book about the Great Depression called O Brother, Where Art Thou?

“I Am a Man of Constant Sorrow” has five variations: two are used in the film, one in the music video, and two in the soundtrack. Two of the variations feature the verses being sung back-to-back, and the other three variations feature additional music between each verse. The voices of the Soggy Bottom Boys were provided by Dan Tyminski (lead vocal on “I Am a Man of Constant Sorrow”), Nashville songwriterHarley Allen, and the Nashville Bluegrass Band’s Pat Enright.

Clip from the film where The Soggy Bottom Boys auditions for a record deal:

and here they are in concert:

Much of the music used in the film is period folk music, including that of Ralph Stanley. The American folk music soundtrack won a Grammy for Album of the Year in 2001. It sparked a new interest for “mountain music”.