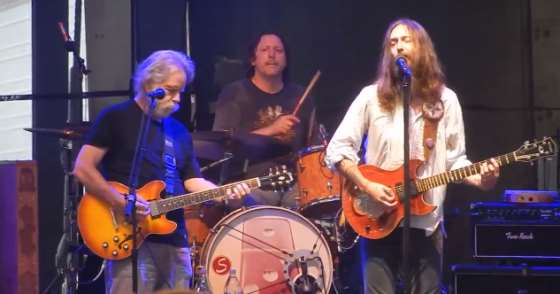 Tonight I’ll Be Staying Here With You:

When the night comes falling down (audio):