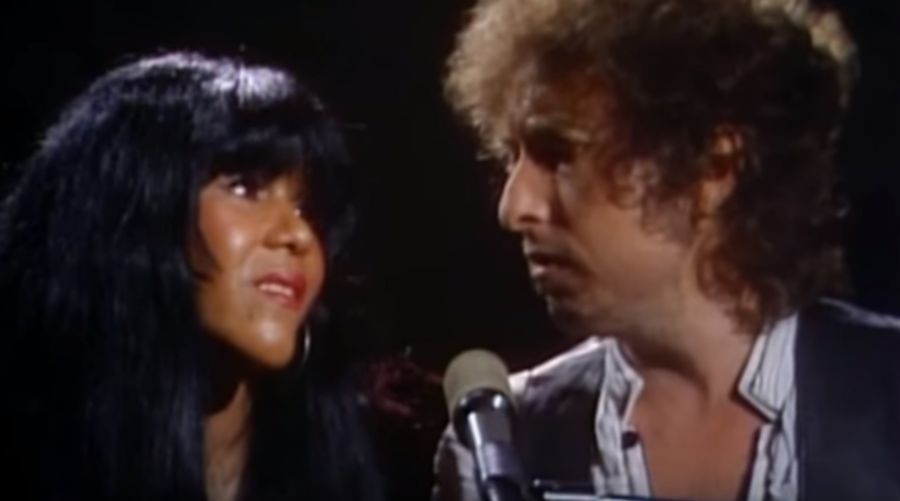 Bob Dylan did the song live in 1980 and 1981, here is a great clip, with Clydie king, from the DVD/film, Trouble no more: A musical film:

The original version, recorded by Dion, featured a gentle folk rock production from Phil Gernhard and arrangement from John Abbott. The feeling of the song is set with a gentle oboe and violin opening then featuring harp flourishes at multiple points, including the instrumental conclusion. The song also features a flugelhorn, an electric organ, bass, and drums. Dion felt during post production that the song needed more depth and added a track featuring him playing classical guitar notably at the bridge, lead ins and the close.