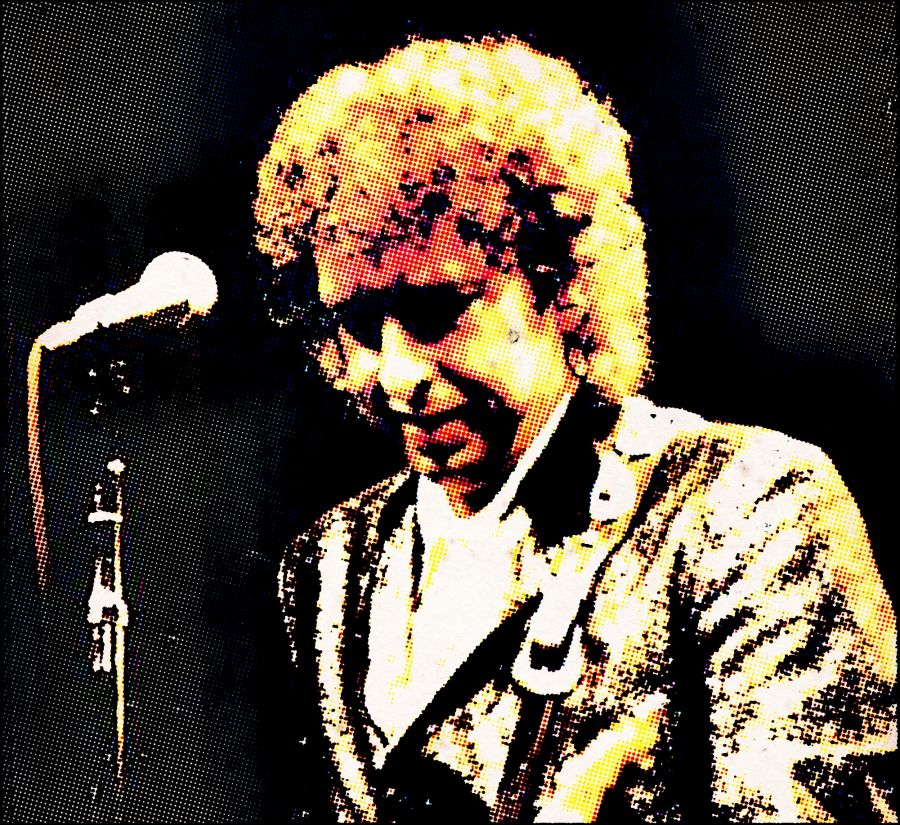 From Wikipedia:
The exact origin of the song is unknown, though it is commonly held to have originated in the southern United States in the 19th century. In the liner notes of Déanta’s album Ready for the Storm, which includes the song, it is described as a “traditional Creole love song.” The liner notes accompanying Planxty’s version state that the tune was probably brought back by soldiers fighting for the British or French armies in Louisiana and Canada in the War of 1812. Although the tune might date to that period, the popular lyrics undoubtedly came much later, since they tell of taking a railway train from New Orleans to Jackson Town. This was most likely to be the railway junction town of Jackson, Tennessee (named in honor of Louisiana Governor, General Andrew Jackson). The line would have been the New Orleans, Jackson and Northern Railway—whose line, opened in the 1860s, included a pre-existing local line running north from downtown New Orleans along the shores of Lake Pontchartrain.

Most likely, the lyrics date to the Civil War, and the reference to “foreign money” being “no good” could refer to either U.S. or Confederate currency, depending upon who was in control of the area at the time. It should also be noted that thousands of banks, during the civil war, issued their own bank notes, which could be rejected in various towns, depending on how trusted were the issuing bank. Also, the Confederacy and Union issued their own bank notes—as did individual States—leading to a proliferation of currency (notes and coinage) that might not be acceptable in a particular region.

I have heard the song referred to as “The Creole Girl”

“Good evening, fair maiden,
My money does me no good.
If it wan’t for the allegators
I’d stay out in the wood.”
“You’re welcome, welcome, stranger.
At home it is quite plain
For we never turn a stranger
From the lake of Ponchartrain.”

She took me to her mother’s home
And she treated me quite well;
Her long black hair in ringlets
Upon her shoulders fell.
I tried to paint her picture
But, alas, it was in vain
So handsome was that Creole girl
By the lake of Ponchartrain.

Adieu, adieu, fair maiden,
You ne’er shall see me more
And when you are thinking of the old times
And the cottage by the shore
And when I meet a sociable
With a glass of the foaming main
I’ll drink good health to the Creole girl
By the lake of Ponchartrain.

2 thoughts on “The Songs he didn’t write: Bob Dylan The Lakes of Pontchartrain”