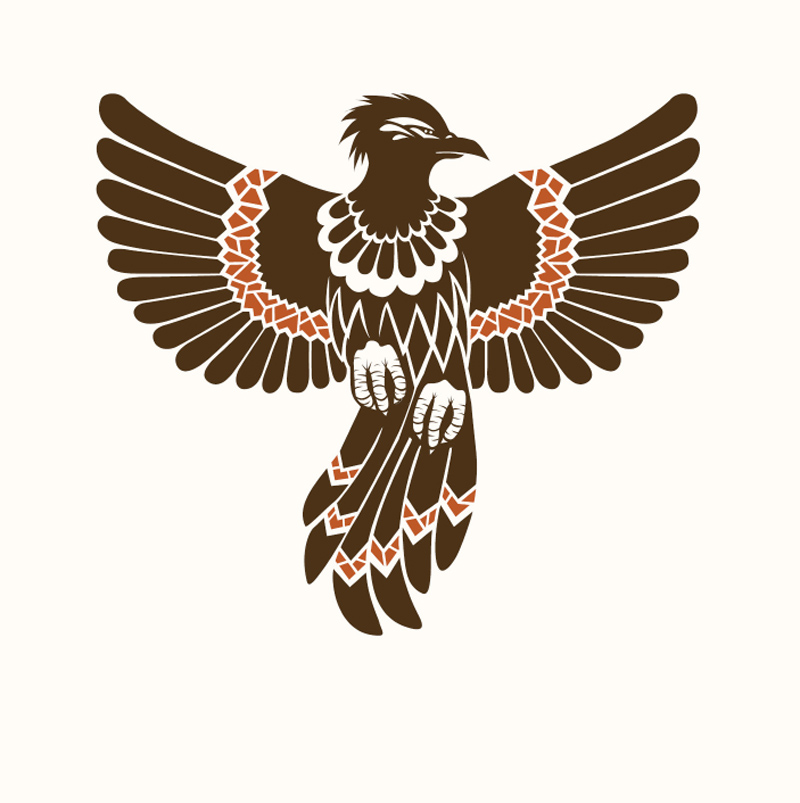 
What albums/artists have you been listening to lately?
For me, I have been listening most to Grateful Dead and Genesis. Genesis with Peter Gabriel, “Selling England By The Pound”, “Lamb Lies Down On Broadway”  and so on. And a lot of  Grateful Dead live recordings from 69-79.

I can definitely hear the Grateful Dead influence on The Further Inside You Go… especially the groove from the live-albums and bootlegs from the late 60s and early 70s.

What strikes me is how great The South sounds as a band, they’re tighter than ever, and I think they’ve managed to capture more of their forceful live feel onto record. I’m sitting here listening to the track Tinseltown, and I’m happy that the dynamics of the band really shines through. They are a tight fit unit, and sound very much as a gang of friends that has played a lot of live shows (and they have!).  Great Little Feat/The Band vibe going on, especially the drums.

There is nothing quite like the joy of being behind the wheel with an open road ahead and your favorite music blasting out of the speakers.  The song, 5th Gear is such a song. It was an instant favourite when I first listened through the whole record. It is a “driving song”.

Some of the songs on the album sounds like good “driving songs”, we appreciate cool driving music. What does The South listen to in the tour bus?
Well, it has become more or less a rule that we don’t play music in the car (it is not my choice!) We have tried several times, but the mood becomes a bit “on the down”. We prefer to talk and tell stories, and I can assure you, there are never more than 5 minutes of silence.

It is a great West-coast rock tune, a wonderful jumping piano and an extremely catchy drum/guitar combo (dare I say it, it starts off a bit like the beginning of The Look by Roxette, hehe). It really pushes along, and makes you wanna go faster (!) I look forward to hear it live. Another fine driving song on the album is For Someone Else, the bass-line drives(sic) the song forward and, at least for me, wants me to roll down the windows and hit the road.

The song Save You (the first release from the album) is maybe a bit different from the rest of the album, and it is the only song on the record not produced by Bent Sæther. Kåre Vestrheim produced this lovely ballad, he’s an experienced producer and he has put his stamp on the song. It is (together with Dad) the most country tinged track on the album. The ballads belong on an album by The South and Alexander Pettersen sings better that ever. When I say it’s different, it doesn’t mean that it doesn’t fit on the album as a whole. It certainly do, the album is a good old-fashioned album, it is best when played all in one sitting.

Did you bring any guests into the studio this time?
Ida (Jenshus) came in and sang on the song Dad, with great results!
Kåre Vestrheim played piano and sang additional vocals on the song he produced, “Save You”

And Bent (Sæther) did bits here and there when we needed him to (percussion, choir, organ)

The South – Save You (live in studio):

I heard an interview with you at a radio station in Norway, and you told them that there was one album that made you travel “south” musically, what album were you thinking of?
Hehe, it was the DVD, The Last Waltz, it kickstarted my interest  for “older” American music. When I was introduced to “Sailin’ Shoes”by Little Feat, “Layla” by Derek And The Dominos, “At Fillmore East” by Allman Brothers and the eponymous debut by Ry Cooder short after, much was done…

Even if it is possible to hear all these influences in The South, they manage to make it fresh. It is not some copycat recording, it is a new twist on the old formulas.

My favorite song on the album is  The Further Inside You Go… (together with the last track Different Eyes) and it is also the most Californian/Laurel Canyon inspired song I think. It has a very fine intro that “floats” along. It sounds very loose but at the same time very intricate, the instruments and voices weaves an exiting soundscape. Finally it turns into a guitar jam that will be fantastic to see/hear in concert.

The South – The Further Inside You Go…:

I have seen you and Stian Lundberg live with Ida Jenshus on several occasions, what have the other band members been up to in the break from The South?
Well, to begin with, it hasn’t really been much of a break  😉

We rehearsed new songs for the album in the fall/winter, and then we recorded it in January/March.

Terje og Stian play in the band, Johndoe, they have also a recorded a new album with that band. Pål is (among other things) running a studio in Trondheim and produces/records/mixes other bands and artists. Sander has his own sound-company, he makes music for film/TV/commercials, and Stein has been a gun for hire for other bands/musicians. 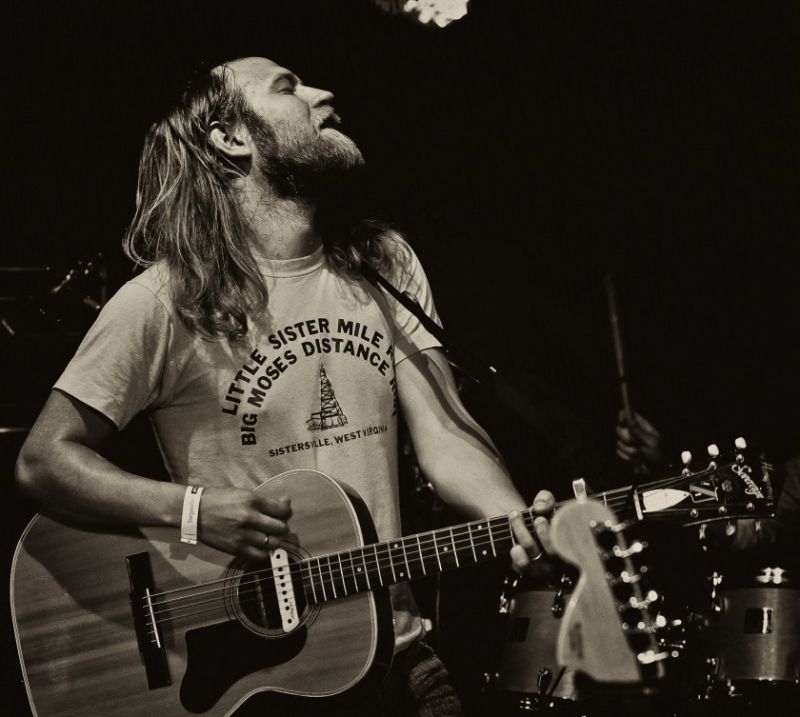 Finally I asked if Alexander listened to new music and if he had any recommendations?

Yes, I like a lot of new stuff. The problem is that my interests brings me back in time, I want to go back to see where stuff came from and why it ended up the way they did, rather than keep me up to date on all the new releases.

But, I do listen to, among others:
John Grant, Father John Misty, Jonathan Wilson, White Denim, Midlake, Chris Robinson Brotherhood, War on Drugs and Phosphorescent

The South/Alexander Pettersen has an excellent taste in music (like we have 🙂 ) and some of the things he listens to seeps into the music. They have made another very good album, maybe the best Norwegian album of the year.  The title of the album ends with “…” maybe it is just the first part and that we will see more music from last years recording sessions. I really hope so.

But above all they are a very, very good live band, see them if you can! (…and buy the new album, The Further Inside You Go…)