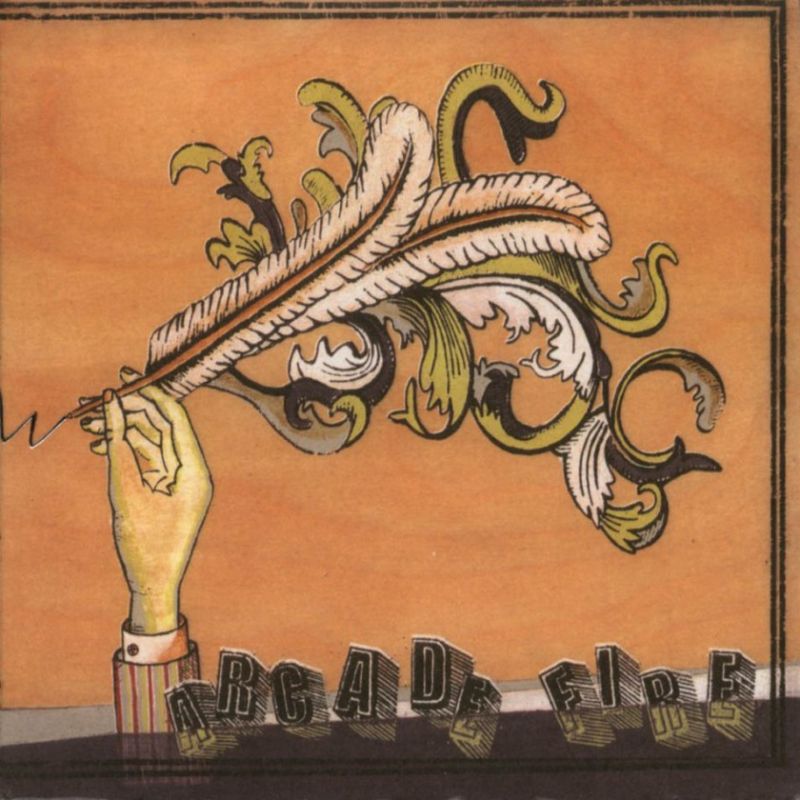 It is one of those rare albums that is consistently strong, all the songs are good. As I write this, there are seeping out new music from Arcade Fire and they are still an exiting band, we look forward to their new album.

What a great band and what an incredible album!

One thought on “September 14: Arcade Fire released Funeral in 2004”