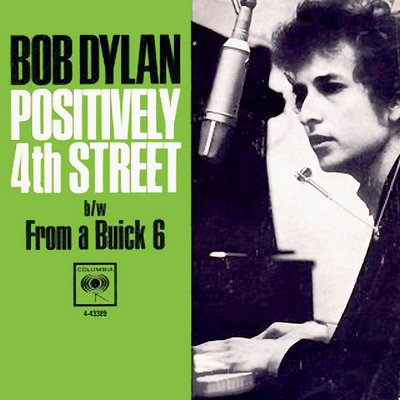 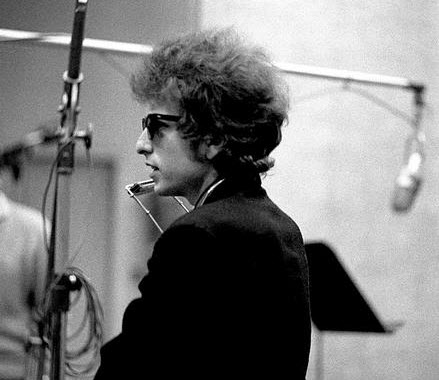 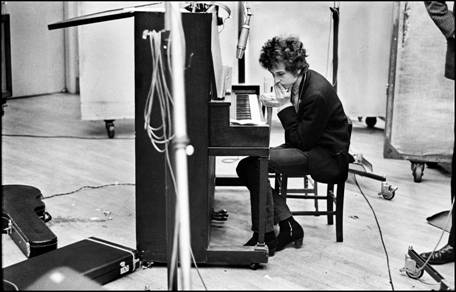 One thought on “Today: Bob Dylan recorded master version of “Positively 4th Street” in 1965 – 47 years ago”