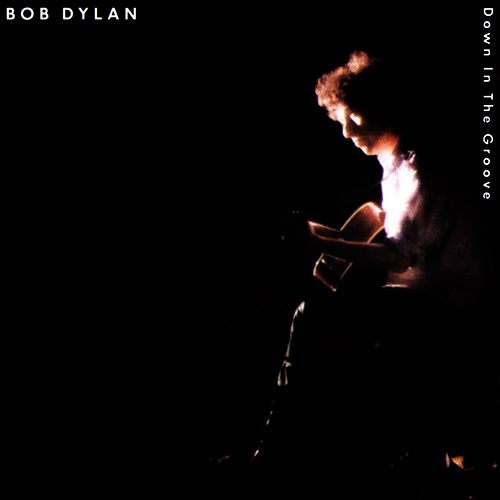 I like Rank Strangers To Me best (the closing track). Dylan sings beautifully.

Let’s also include a fine live version from Wembley 1997:


In between all this there are some terrific originals, Silvio and Death Is Not The End being the best, I think.

Got Love If You Want It instead of Had A Dream About You Baby?

Yes from me on that one.

Important Words instead of Death Is Not The End?

A clear no on this from me, I prefer Death Is Not The End. 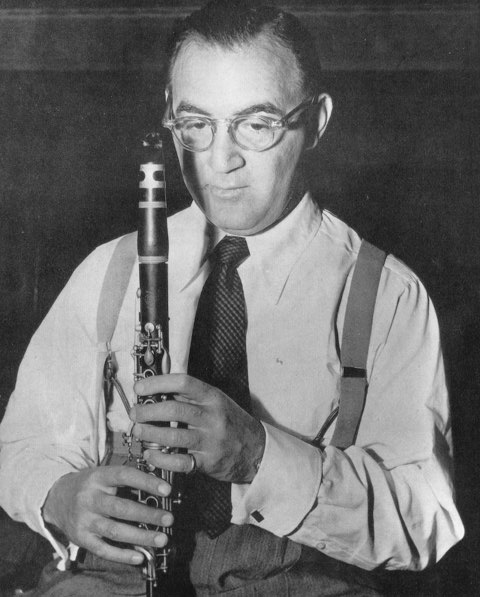 Nicholas Bowen “Topper” Headon (born 30 May 1955), known as “Topper” due to his resemblance to Mickey the Monkey from the Topper comic, is a British rock and roll drummer, best known for his membership in the punk rock band The Clash. He is commonly recognised as the most inspirational and technically inventive punk rock drummer of the late 1970s and early 1980s. Writing for Allmusic Greg Pato stated that record producer Sandy Pearlman dubbed Headon as “The Human Drum Machine”, due to his impeccable timing and drumming skills. 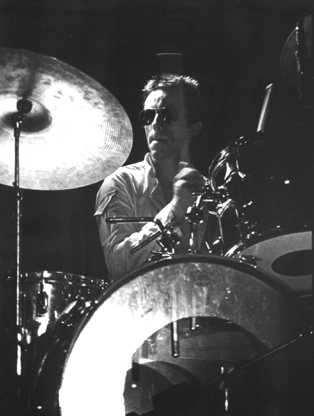 14 thoughts on “Today: Bob Dylan released Down In The Groove 25 years ago”