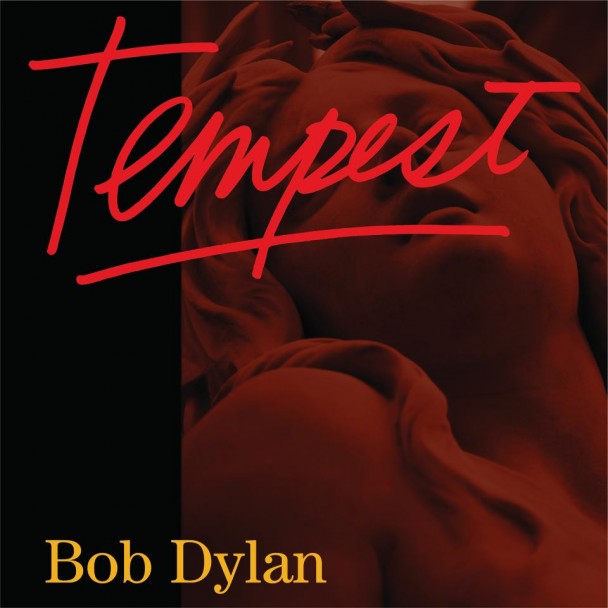 Although it’s way too early to pass judgement.. this has to be a classic!

We got “Early Roman Kings” a couple of weeks ago, and “Duquesne Whistle” ~1,5 weeks ago. Both songs bore witness of greatness. iTunes have been streaming Tempest all week.. but now it’s finally available for everyone.

I’ve burned through it 3 times today.. still rolling as I write this.. GREAT stuff!

It is surely way better that “Together Through Life” & feels better than “Modern Times” as well. Comparison with L&T & TOOM will have to wait… 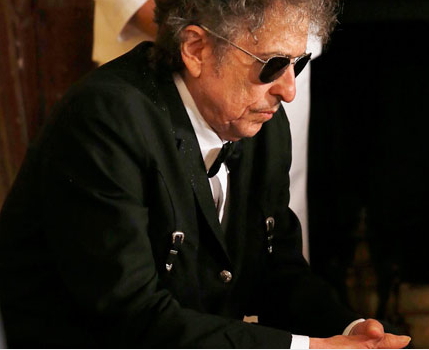 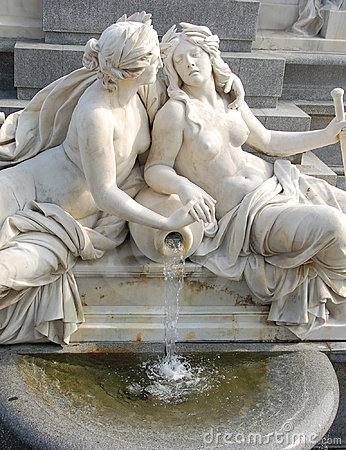 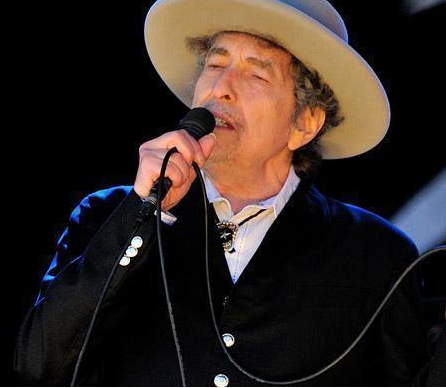