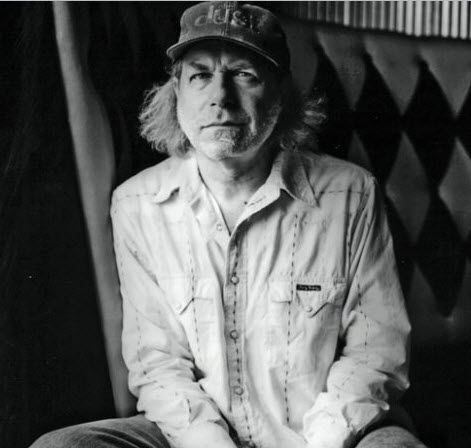 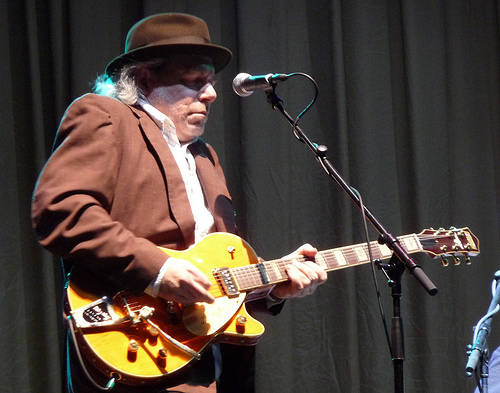 In addition to releasing several solo albums over the years, Miller has toured as lead guitarist and backing vocalist for Emmylou Harris‘s Spyboy band, Steve Earle on his El Corazon tour, Shawn Colvin, and Linda Ronstadt. He co-produced and performed on Jimmie Dale Gilmore‘s 2000 album Endless Night. He has also appeared on several albums by songwriter and singer Lucinda Williams. 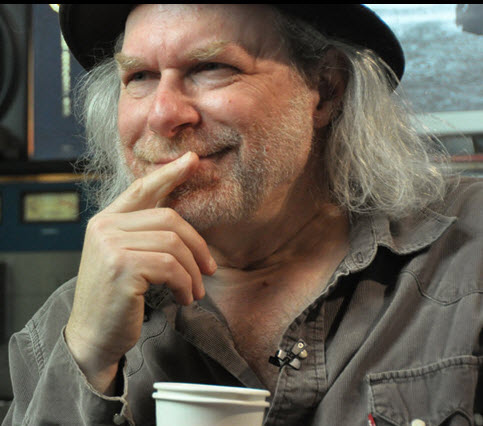 Soulful Americana songwriter, singer, and producer Buddy Miller began his career in the early ’60s as an upright bassist in high-school bluegrass combos. Later, he traveled the back roads of America as an acoustic guitarist, eventually landing in New York City, where his Buddy Miller Band included a young Shawn Colvin on vocals and guitar. He also forged an enduring relationship with country-rock iconoclast Jim Lauderdale. Miller eventually landed in Nashville, where he did session guitar and vocal work on albums by Lauderdale, Victoria Williams, and Heather Myles, among others. He self-produced his criminally overlooked solo debut, Your Love and Other Lies (Hightone, 1995), and followed it with 1997’s equally superb Poison Love.

By this point Miller was the lead guitarist in Emmylou Harris’ band, and Harris returned the favor with backing vocals throughout Poison Love. ….
.. read more @ allmuic.com 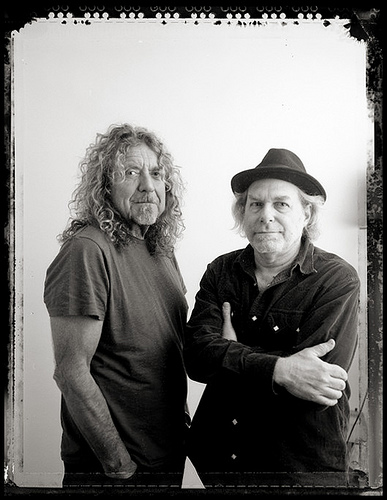