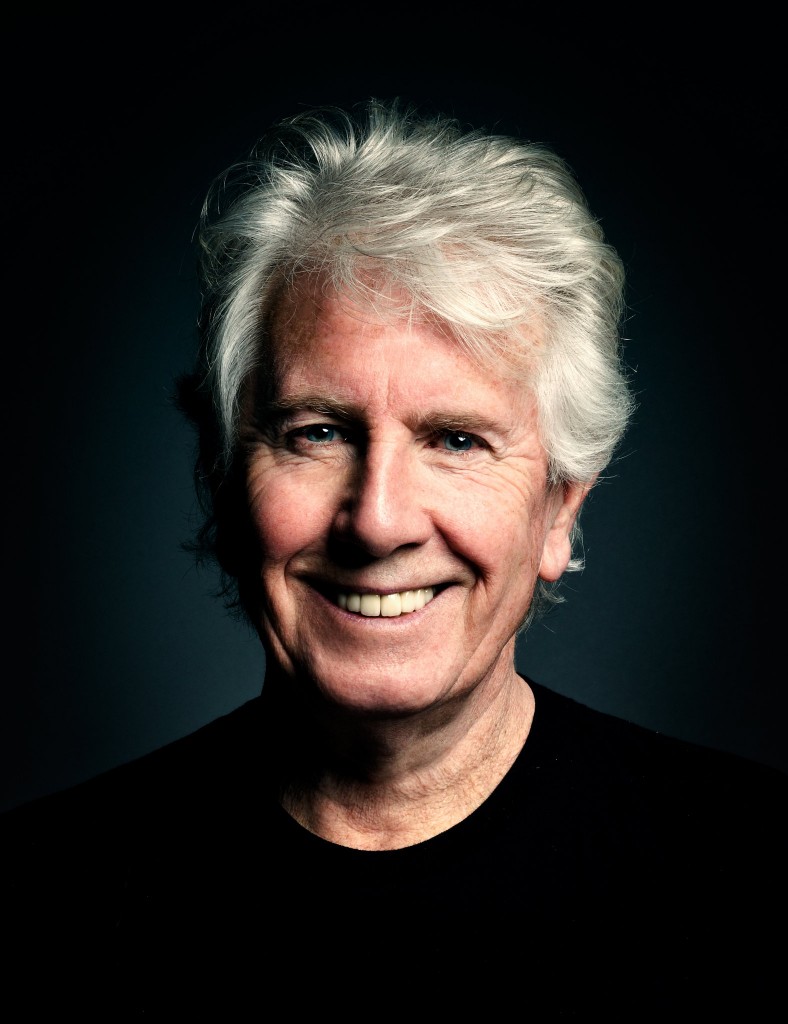 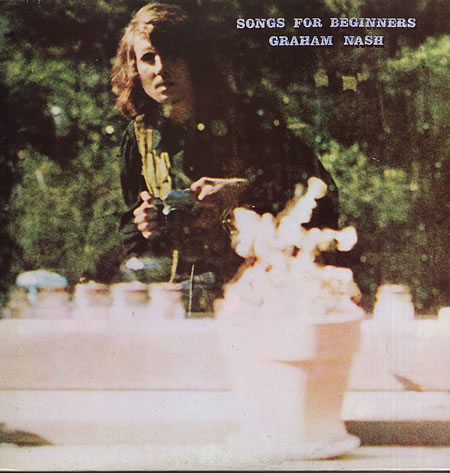 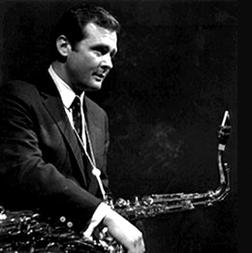 I’m Your Man is the eighth studio album by Leonard Cohen,[4] released in 1988. The album marked Cohen’s further move to a more modern sound, with many songs having a synthpopproduction. 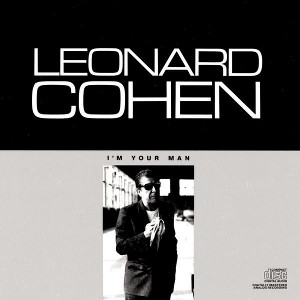