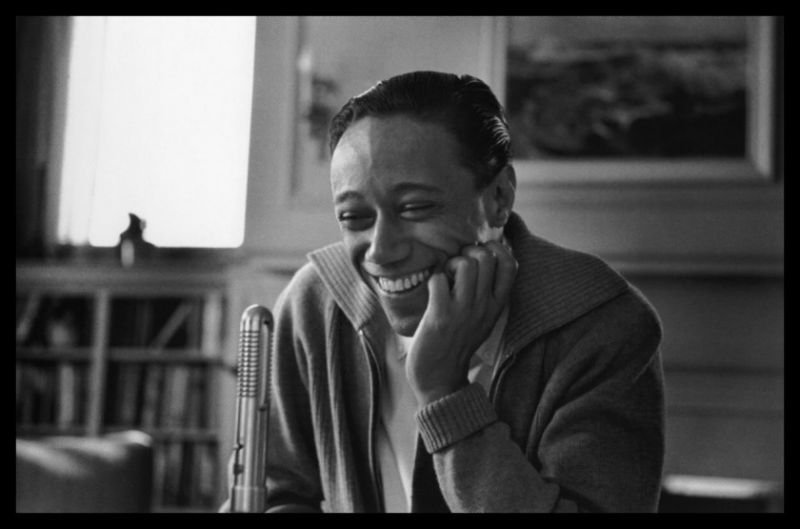 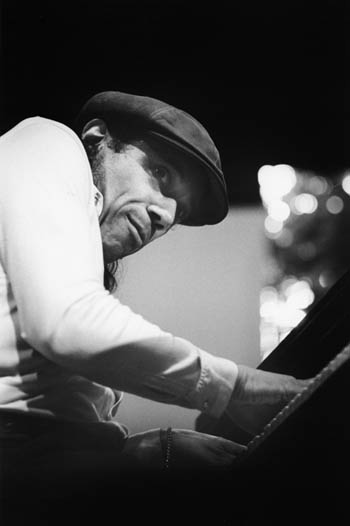 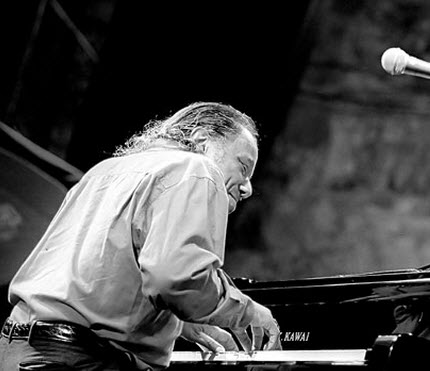 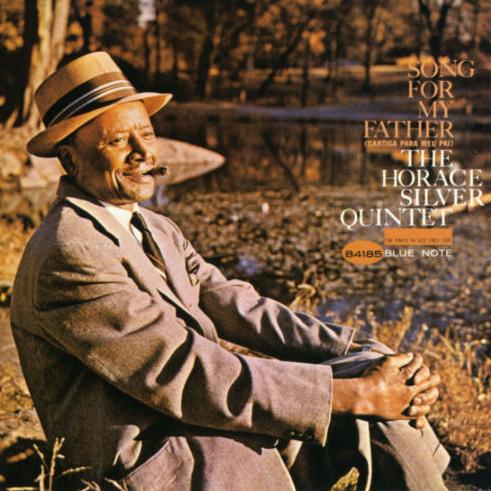 The Rock & Roll Hall of Fame Museum opened on September 2, 1995.
The Rock and Roll Hall of Fame and Museum is a complex located in Cleveland, Ohio devoted to performers, creators, promoters, and others associated with the growth and popularity of rock and roll music.

Some clips from the opening night:

Bruce Springsteen – Darkness on the edge of town: 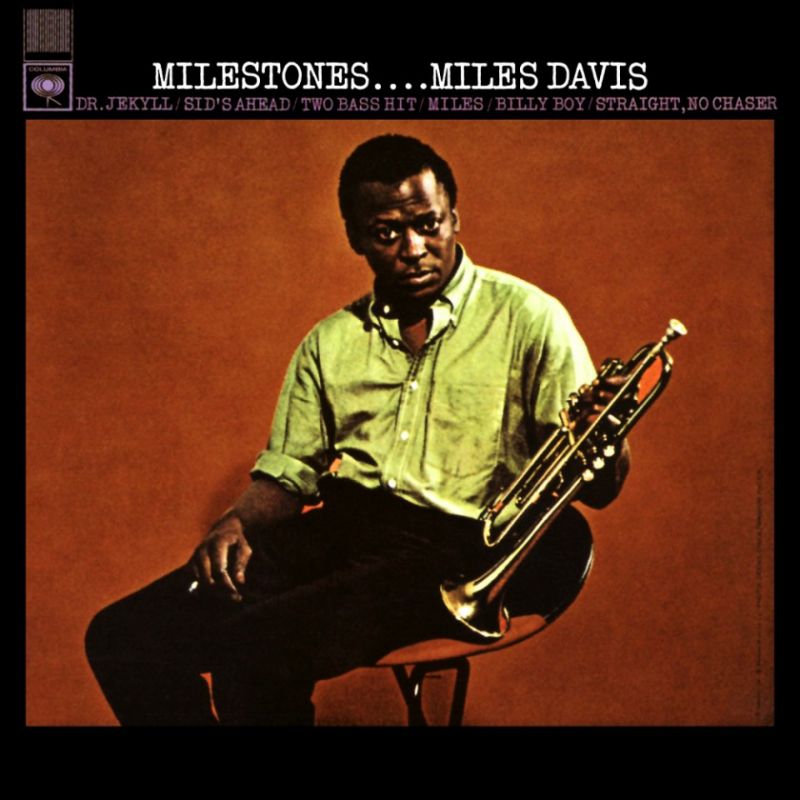 Milestones is an album recorded in February and March 1958 by Miles Davis. It is renowned for including Miles’ first forays into the developing modal jazz experiments, as noticed on the piece “Milestones” (not to be confused with “Miles”, recorded by Davis in 1948), which would be followed to its logical conclusion on Kind of Blue. It was also the last time the rhythm section of Jones, Garland and Chambers would ever play with Miles on record.