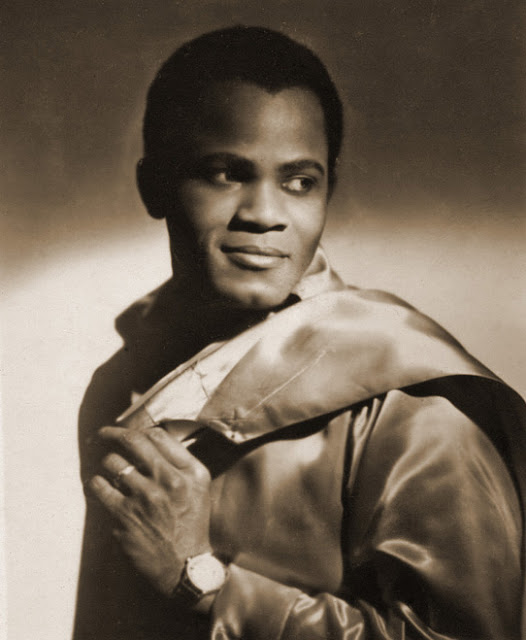 Born in Rogers, Texas, and raised in Baytown, Tex’s career started after he was signed to King Records in 1955 following four wins at the Apollo Theater. Between that year and 1964, however, Tex struggled to find hits and by the time he finally recorded his first hit, “Hold What You’ve Got”, in 1965, he had recorded thirty prior singles that were deemed failures on the charts. Tex went on to have three million-selling hits, “Hold What You’ve Got” (1965), “Skinny Legs and All” (1967) and “I Gotcha” (1972). 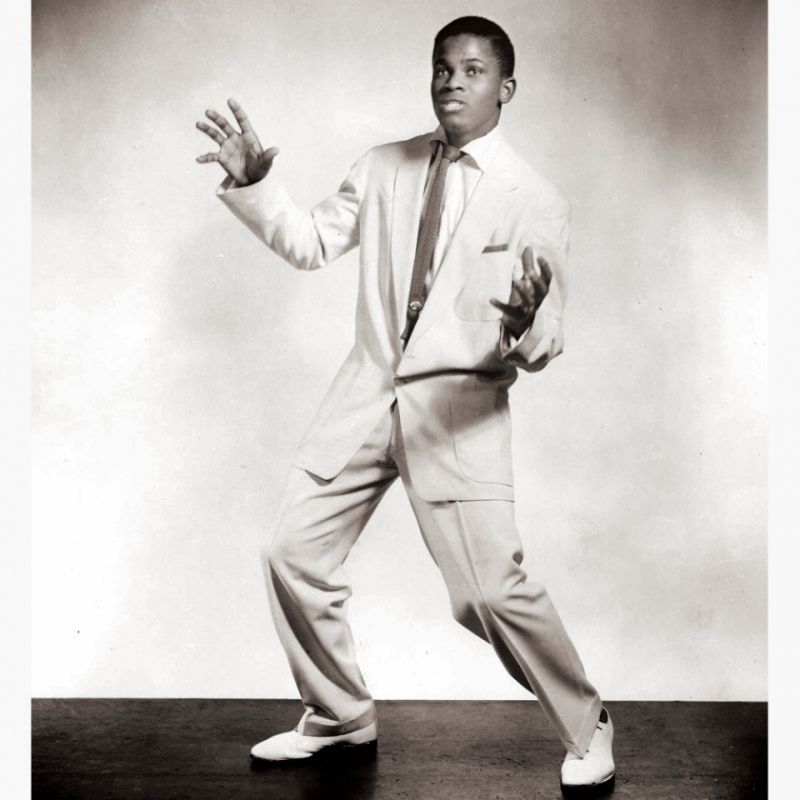 Skinny Legs and All – live clip: