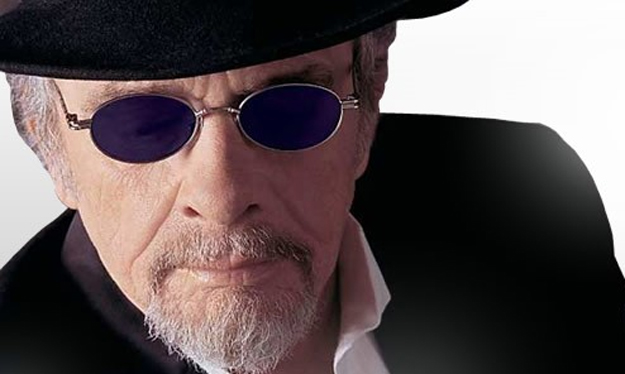 “By the time you get close to the answers, it’s nearly all over.”
– Merle Haggard

The first time we met is a favorite memory of mine.
They say time changes all it pertains to
But your memory is stronger than time.
I guess everything does change except what you choose to recall.

Wikipedia:
Merle Ronald Haggard (born April 6, 1937) is an American country music song writer, singer, guitarist, fiddler, and instrumentalist. Along with Buck Owens, Haggard and his band The Strangers helped create the Bakersfield sound, which is characterized by the unique twang of Fender Telecaster and the unique mix with the traditional country steel guitar sound, new vocal harmony styles in which the words are minimal, and a rough edge not heard on the more polished Nashville Sound recordings of the same era.

By the 1970s, Haggard was aligned with the growing outlaw country movement, and has continued to release successful albums through the 1990s and into the 2000s.

Haggard’s guitar playing and voice gives his country a hard-edged, blues-like style in many cuts.

But first of all it’s the voice, man! That voice! 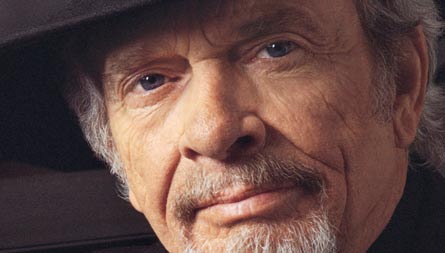 Todays album is the great , Big City. It’s Merle Haggard’s masterpiece and one of my all-time favorite country records: 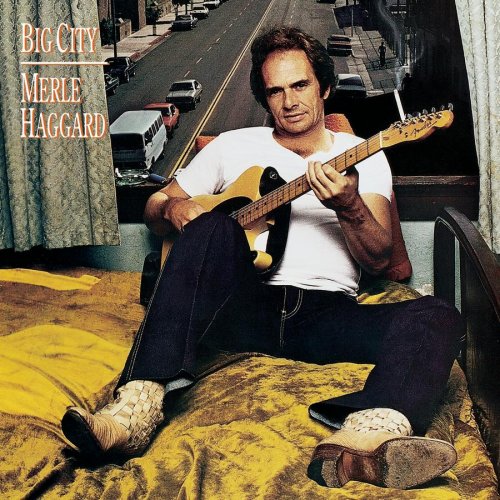 Big City, both the cut and the album, revisits the seemingly eternal themes in Haggard’s best work — the plight of the honest, decent working man amid the squalor, complication, and contradiction of urban life. Besides the title cut, there are bona fide Haggard classics here — and some that aren’t but should be.
(Allmusic)