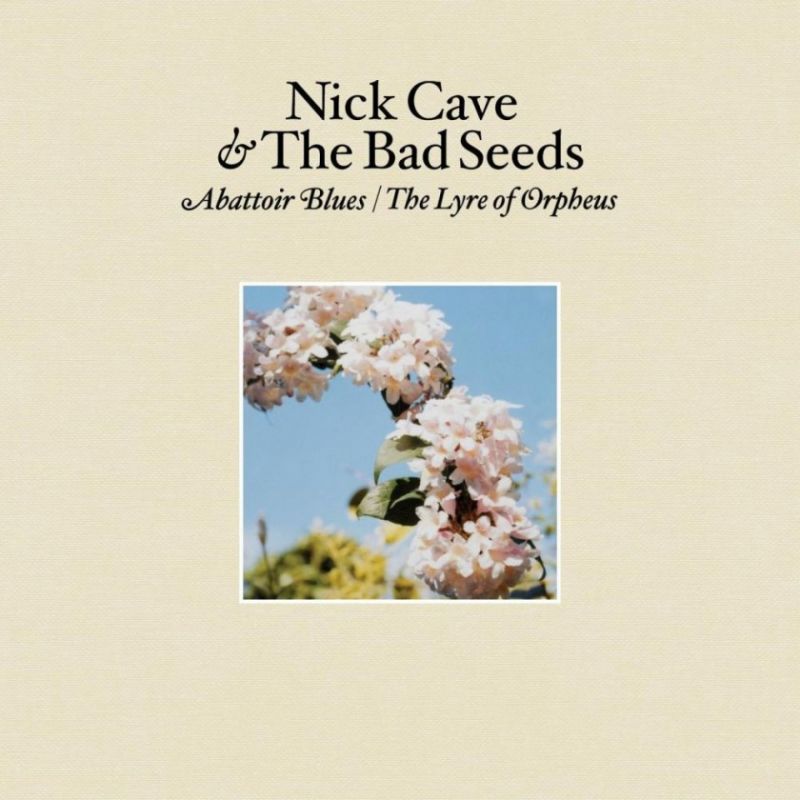 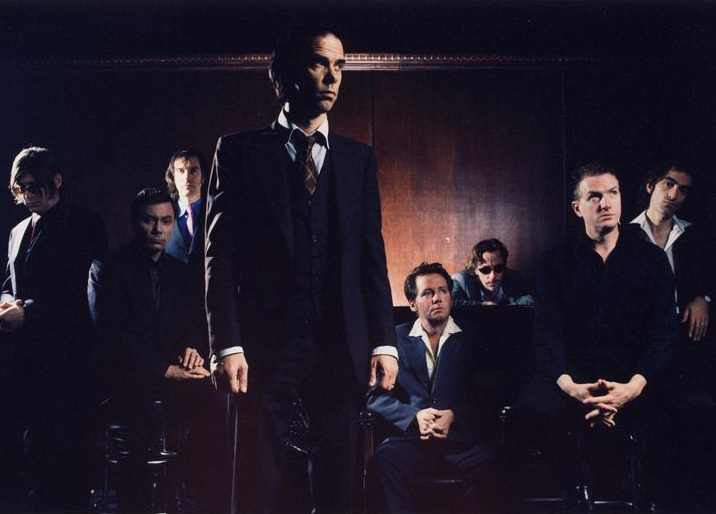 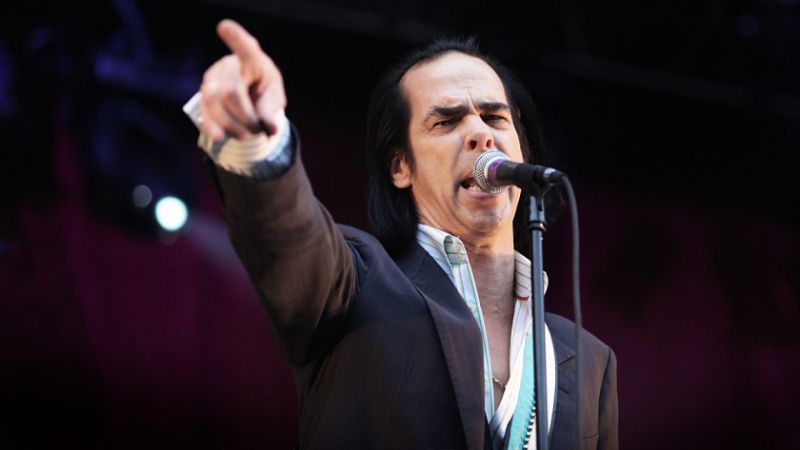 When Blixa Bargeld left Nick Cave’s Bad Seeds, who would have predicted his departure would result in one of the finest offerings in the band’s catalog? Abattoir Blues/The Lyre of Orpheus is a double CD or, rather, two completely different albums packaged in one very handsome box with a stylish lyric booklet and subtly colored pastel sleeves. They were recorded in a total of 16 days by producer Nick Launay (Kate Bush, Midnight Oil, Girls Against Boys, Silverchair, INXS, Virgin Prunes, et al.). Abattoir Blues, the first disc in the set (packaged in pink, of course), is a rock & roll record. Yeah, the same guy who released the Boatman’s Call, No More Shall We Part, and Nocturama albums has turned in a pathos-drenched, volume-cranked rocker, full of crunch, punishment — and taste. Drummer Jim Sclavunos’ aggressive, propulsive kit work is the bedrock of this set. It and Mick Harvey’s storm-squall guitar playing shake things loose on “Get Ready for Love,” which opens the album. As Cave goes right for God in the refrain — “get ready for love” — in the maelstrom, a gospel choir roaring “praise Him” responds. His tense, ambivalent obsession with theology is pervasive; he mocks the Western perception of God in the heavens yet seeks the mystery of His nature. … read more @ allmusic 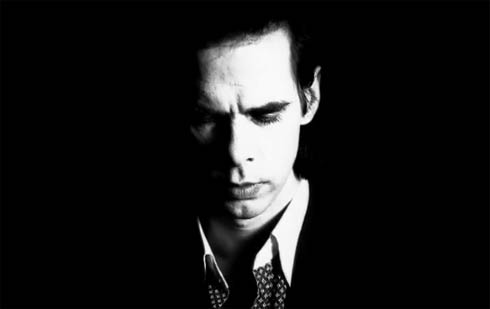