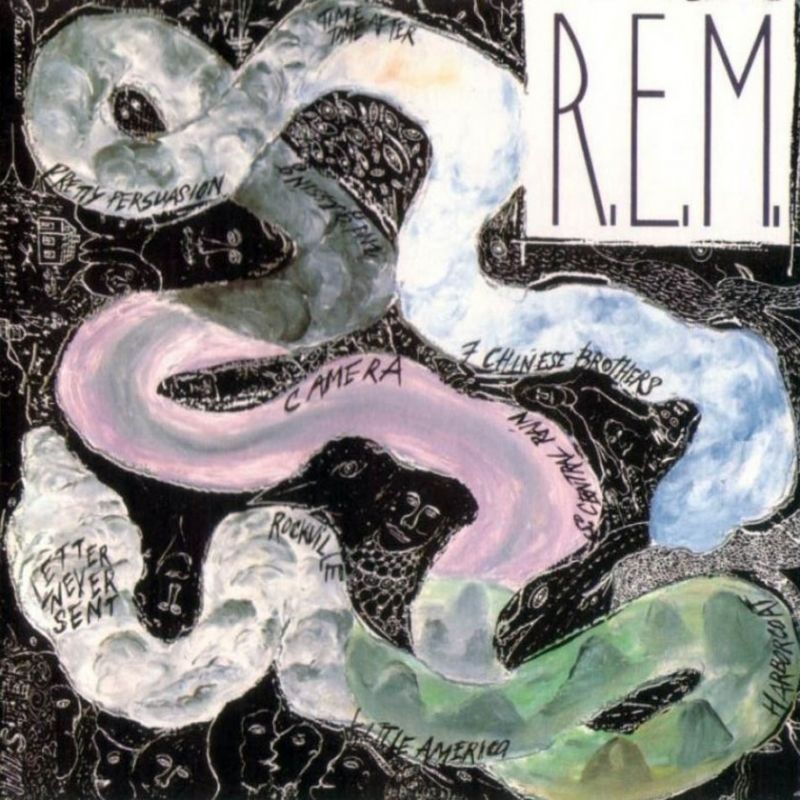 I had bought Murmur and loved it, but it was this album that really sealed my love for R.E.M. , and you could (most of the time) hear what Michael Stipe was singing! Reckoning builds on the energy of Murmur, but they sound more mature. They had been touring and recording and sound so much more sure of where they want to go,  this album is the culmination of energy, experience and a clear view of what R.E.M. should be about. It is a classic album! 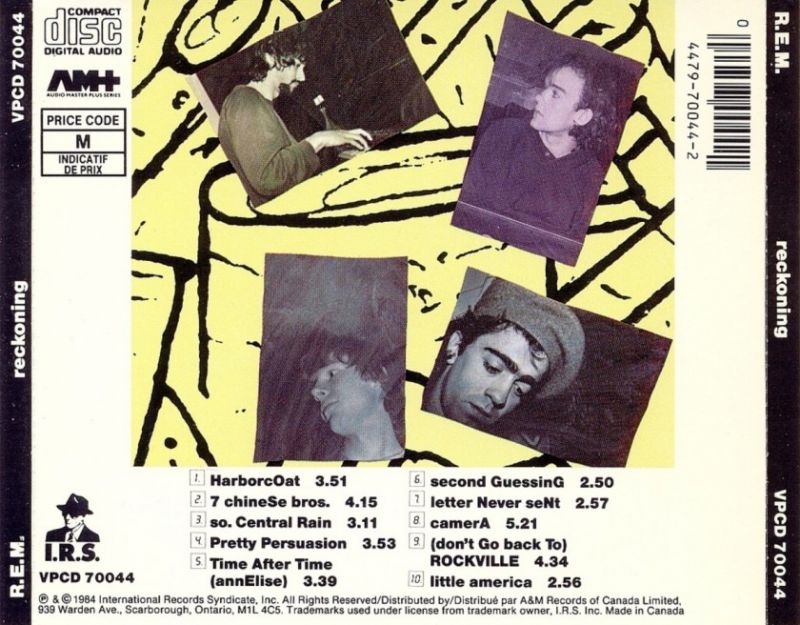 “… the songwriting is more direct and memorable than before — the interweaving melodies of “Pretty Persuasion” and the country rocker “(Don’t Go Back To) Rockville” are as affecting as the melancholic dirges of “Camera” and “Time After Time,” while the ringing minor-key arpeggios of “So. Central Rain,” the pulsating riffs of “7 Chinese Bros.,” and the hard-rocking rhythms of “Little America” make the songs into classics. On the surface,Reckoning may not be as distinctive as Murmur, but the record’s influence on underground American rock in the ’80s was just as strong.”
– Thomas Erlewine (Allmusic)

“The major change in their sound however comes from Michael Stipe’s fresh-laundered and sweet smelling vocals, that surface from the swamp-like sound of Murmur (their appropriately titled first album) to take a far more active role. When he shakes off his air of lethargic, suburban ennui, he lets an enormous passionate energy shine through, and it brightens up the whole R.E.M. experience.”
– Al Spicer (BBC, 2008)