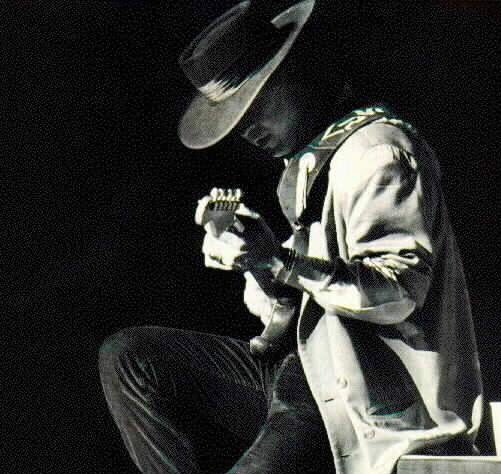 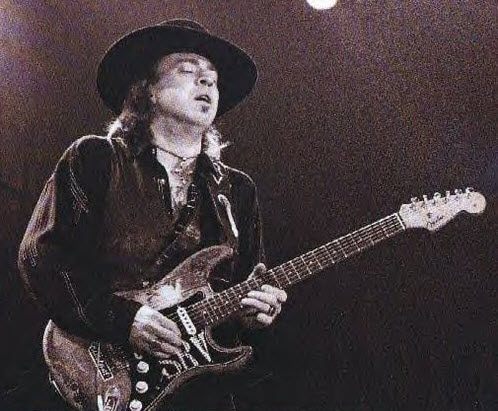 I remember when he first came out, he was doing that Hendrix song [Voodoo Chile], and I heard all these people going, “Ah, he’s just trying to do Hendrix. But he went a lot further than that. He was absolutely 100-proof, pure blues. Albert Collins, Muddy Waters – the essence of that was in everything he played. More than the Allman Brothers, he was straight-down-the-line blues.
~Gregg Allman
–
Stevie was always playing. After he’d get offstage, he’d get on his bus. And he had all these Stratocasters hanging there. He’d grab one and start goin’.
~Gregg Allman

With his astonishingly accomplished guitar playing, Stevie Ray Vaughan ignited the blues revival of the ’80s. Vaughan drew equally from bluesmen like Albert King, Otis Rush, and Muddy Waters and rock & roll players like Jimi Hendrix and Lonnie Mack, as well as the stray jazz guitarist like Kenny Burrell, developing a uniquely eclectic and fiery style that sounded like no other guitarist, regardless of genre. Vaughan bridged the gap between blues and rock like no other artist had since the late ’60s. For the next seven years, Stevie Ray was the leading light in American blues, consistently selling out concerts while his albums regularly went gold. His tragic death in 1990 only emphasized his influence in blues and American rock & roll.    …read more @ allmusic 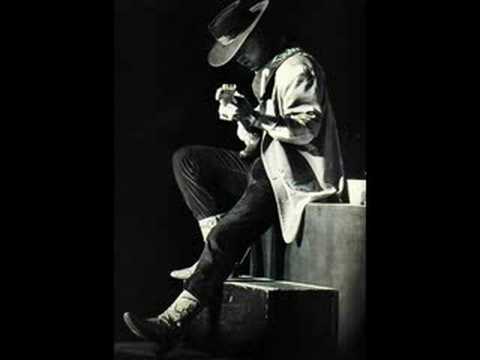