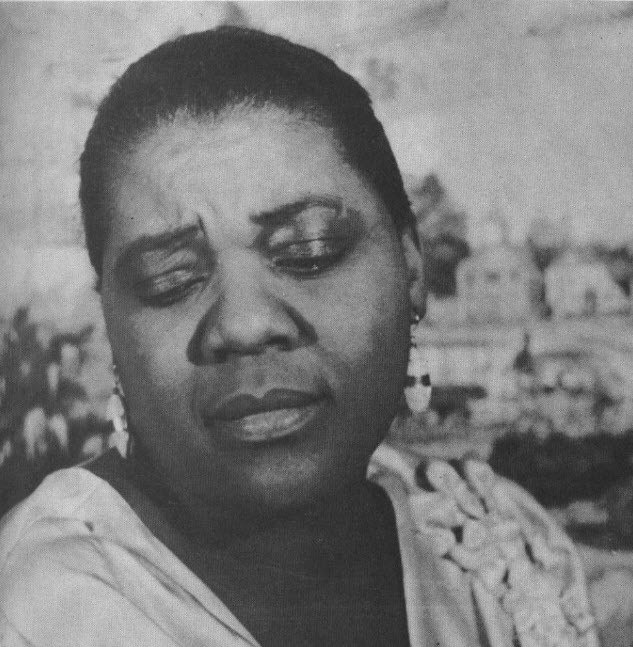 I’ve been poor and I’ve been rich, and rich is better.
~Bessie Smith

Trouble, trouble, I’ve had it all my days. It seems that trouble’s going to follow me to my grave.
~Bessie Smith (Downhearted Blues) 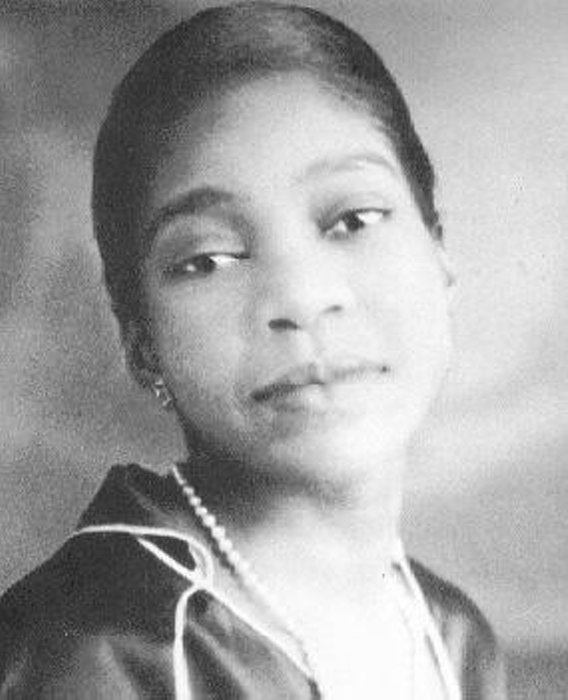