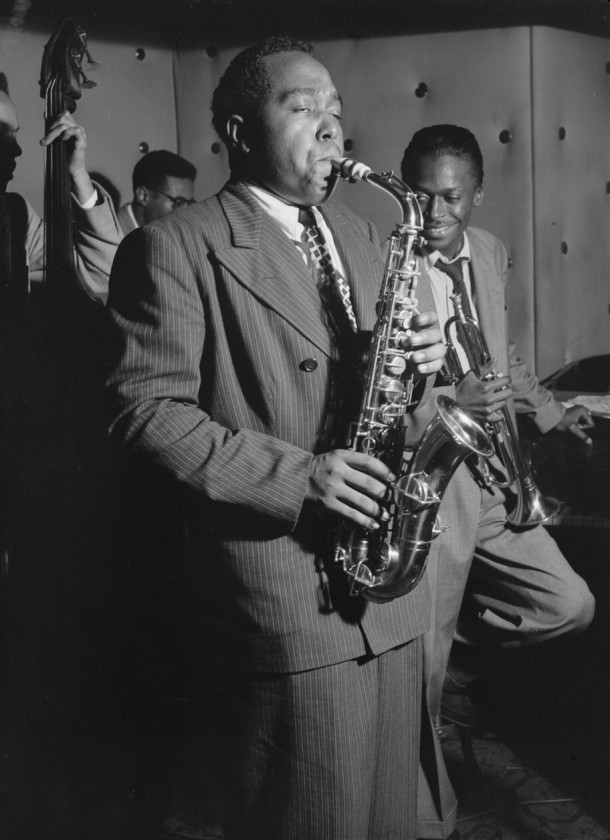 Parker acquired the nickname “Yardbird” early in his careerand the shortened form, “Bird”, which continued to be used for the rest of his life, inspired the titles of a number of Parker compositions, such as “Yardbird Suite”, “Ornithology”, “Bird Gets the Worm”, and “Bird of Paradise.”

Parker was a highly influential jazz soloist and a leading figure in the development of bebop, a form of jazz characterized by fast tempos, virtuosic technique, and improvisation. Parker introduced revolutionary harmonic ideas, including rapid passing chords, new variants of altered chords, and chord substitutions. His tone ranged from clean and penetrating to sweet and somber. Many Parker recordings demonstrate virtuosic technique and complex melodic lines, sometimes combining jazz with other musical genres, including blues, Latin, and classical. 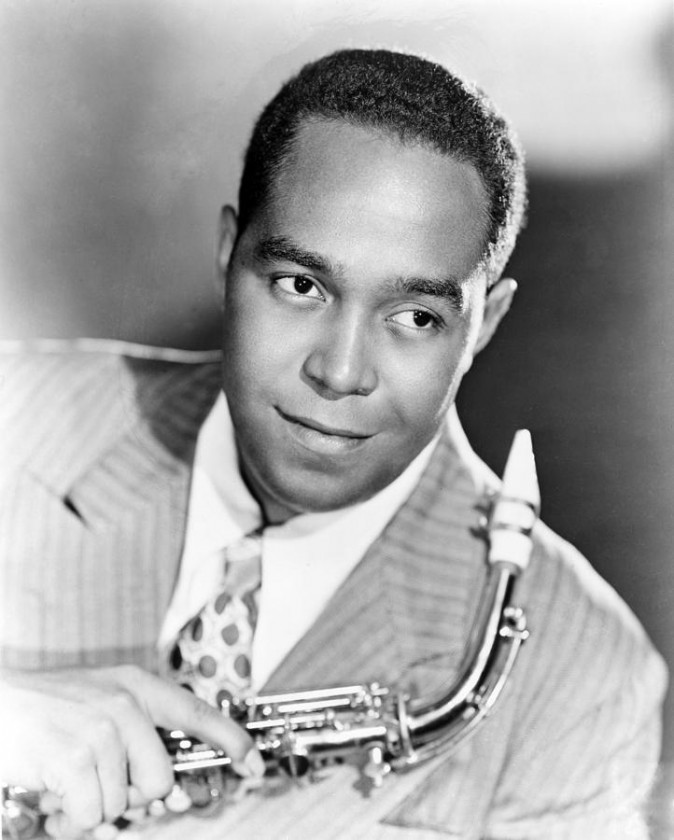 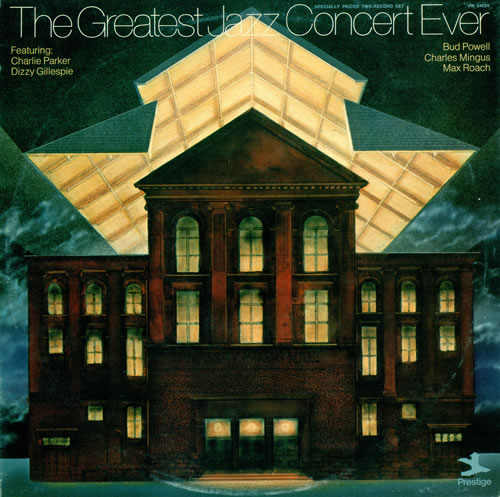