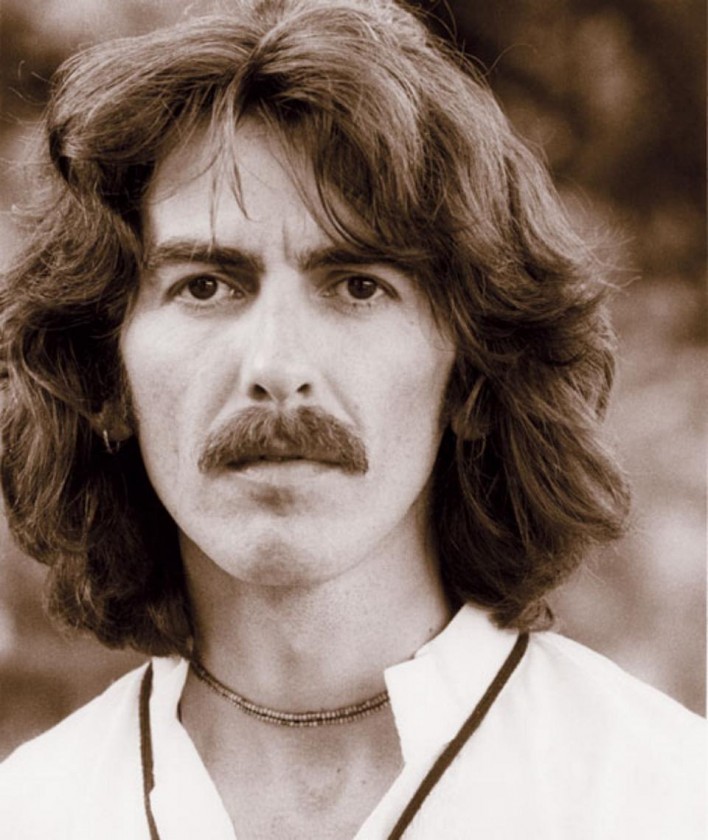 “It’s being here now that’s important. There’s no past and there’s no future. Time is a very misleading thing. All there is ever, is the now. We can gain experience from the past, but we can’t relive it; and we can hope for the future, but we don’t know if there is one.”
― George Harrison

“The Beatles saved the world from boredom.”
― George Harrison

While My Guitar Gently Weeps (The Concert For Bangladesh): 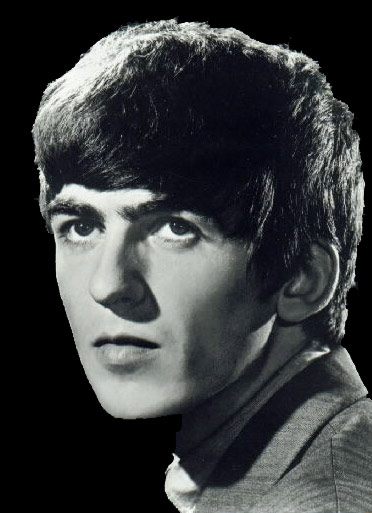 George Harrison MBE (25 February 1943 – 29 November 2001) was an English musician, singer and songwriter who achieved international fame as the lead guitarist of the Beatles. Often referred to as the “quiet Beatle”, Harrison over time became an admirer of Indian culture and mysticism, introducing it to the other Beatles, as well as to their Western audience. Following the band’s break-up, enjoyed a successful solo career, and in 1988 he co-founded the supergroup the Traveling Wilburys, with Tom Petty, Bob Dylan, Jeff Lynne and Roy Orbison. Rolling Stone magazine ranked Harrison number 11 in their list of the “100 Greatest Guitarists of All Time”.

Although John Lennon and Paul McCartney wrote most of the Beatles’ songs, the band’s albums generally included at least one Harrison composition. His later songs with the Beatles include “While My Guitar Gently Weeps”, “Something”, and “Here Comes the Sun”. By the time of the band’s break-up, Harrison had accumulated a backlog of compositions, which he recorded and released as the triple album All Things Must Pass (1970), from which two hit singles originated: a double A-side single, “My Sweet Lord”/”Isn’t It a Pity”, and “What Is Life”. Later in his career, he wrote two hit singles for former Beatle Ringo Starr, as well as songs for the Traveling Wilburys. With Ravi Shankar, Harrison organized the 1971 Concert for Bangladesh, widely regarded as the first major benefit concert. Among his many accomplishments, Harrison also worked as a session musician and as a record and film producer, co-founding the production company HandMade Films in 1978.

Harrison married twice, first to model Pattie Boyd from 1966 to 1977, and from 1978 until his death to record company secretary Olivia Trinidad Arias, with whom he had one son, Dhani Harrison. Beginning in the mid-1960s, Harrison became closely tied to the Hare Krishna movement, and in many interviews he spoke on the subject of his mystical beliefs. He was a close friend of Eric Clapton, and is the only Beatle to have published an autobiography—I, Me, Mine (1980). Harrison died of lung cancer in 2001. 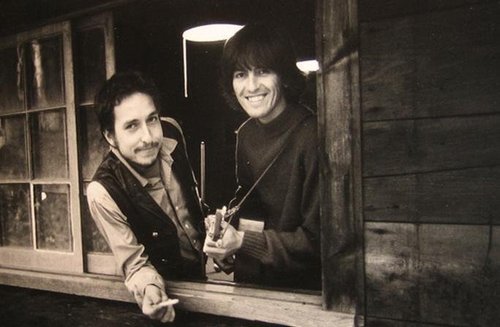