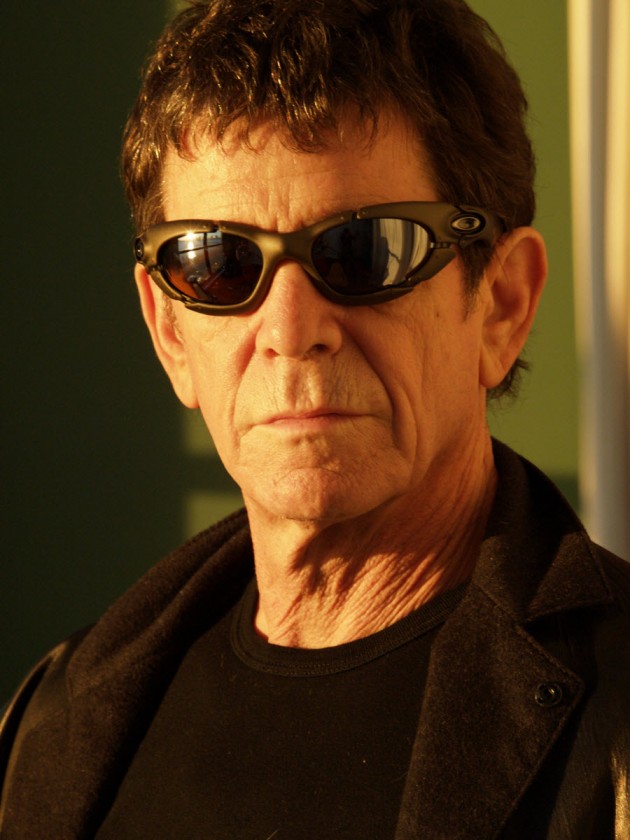 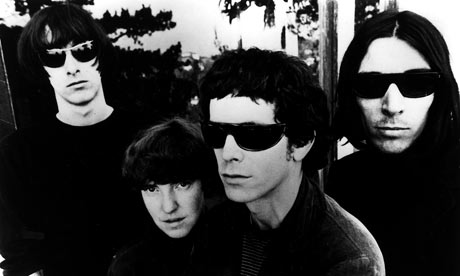 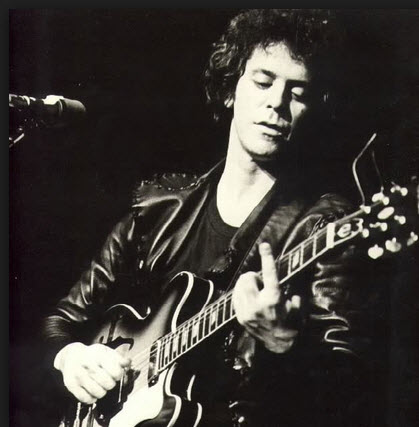 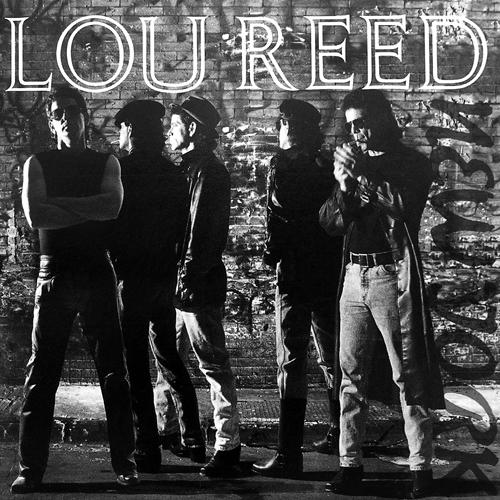 Mary Isobel Catherine Bernadette O’Brien OBE (16 April 1939 – 2 March 1999), known professionally as Dusty Springfield and dubbed The White Queen of Soul, was a British pop singer whose career extended from the late 1950s to the 1990s. With her distinctive sensual sound, she was an important white soul singer, and at her peak was one of the most successful British female performers, with 18 singles in the Billboard Hot 100 from 1964 to 1970. She is a member of the Rock and Roll Hall of Fame and the U.K. Music Hall of Fame. International polls have named Springfield among the best female rock artists of all time. 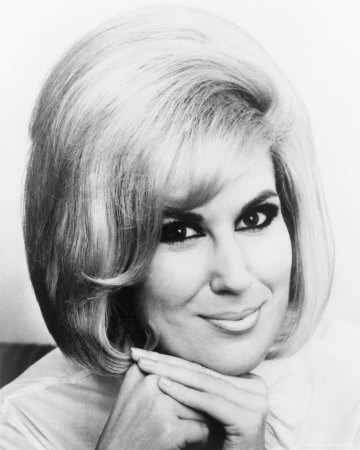 “I’m a Man” is a song written and recorded by Bo Diddley in 1955. A moderately slow blues with a stop-time figure, it was inspired by an earlier blues song and became a #1 R&B chart hit. “I’m a Man” has been acknowledged by Rolling Stone magazine and has been recorded by a variety of artists, including The Yardbirds who had a #17 pop hit in the U.S. in 1965. 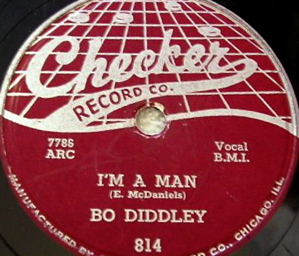 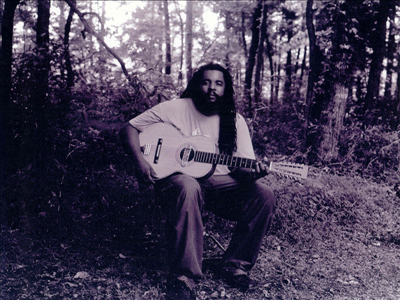 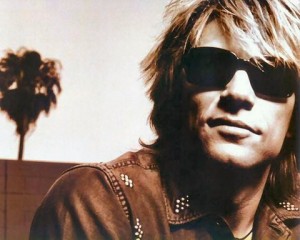