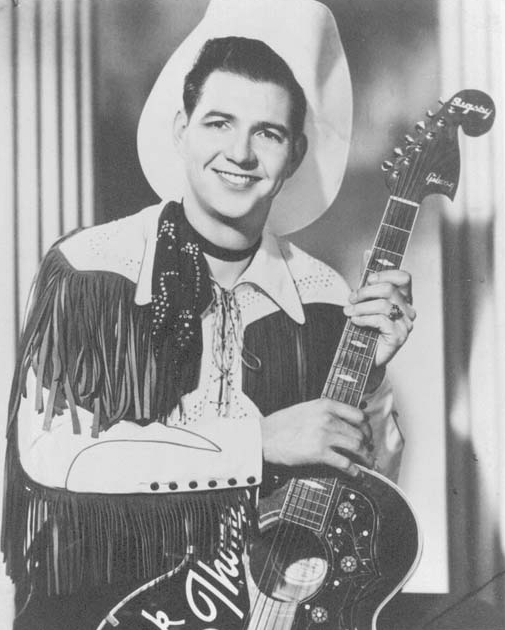 The glamour of the gay night life has lured you
To the places where the wine and liquor flow
Where you wait to be anybody’s baby
And forget the truest love you’ll ever know
~”The Wild Side of Life” H. Thompson

Although not as prominent on the top county charts in later decades, Thompson remained a recording artist and concert draw well into his 80s. 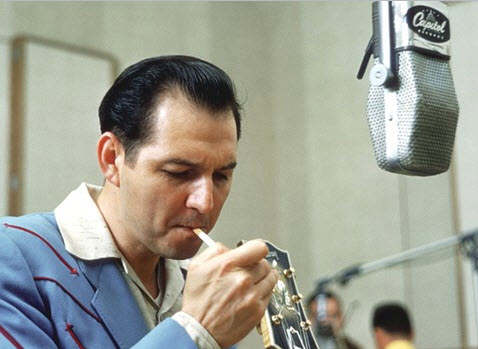 Few performers in any era of the music have known and appreciated its history as well, and Thompson, elected to the Country Music Hall of Fame in 1989, was a big part of that history. His warm and rich baritone graced hits from the 1940s to the 1970s, as his award-winning Brazos Valley Boys band gave those honky-tonk hits a distinctive flavor of Western swing, much in the pattern followed later by fellow Texan George Strait. 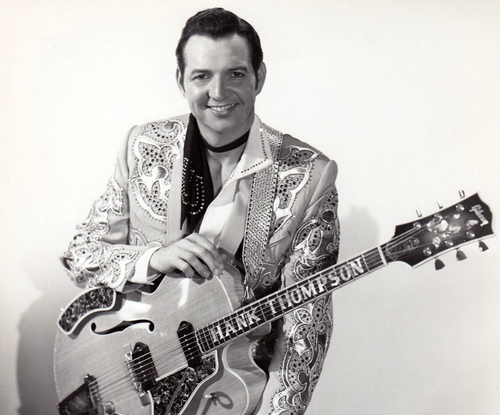