The late great Rick Danko was born in 1942 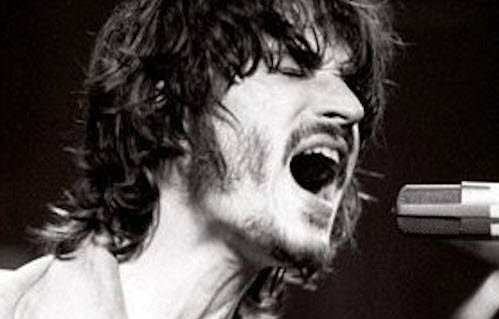 Stage Fright (from the Last Waltz): 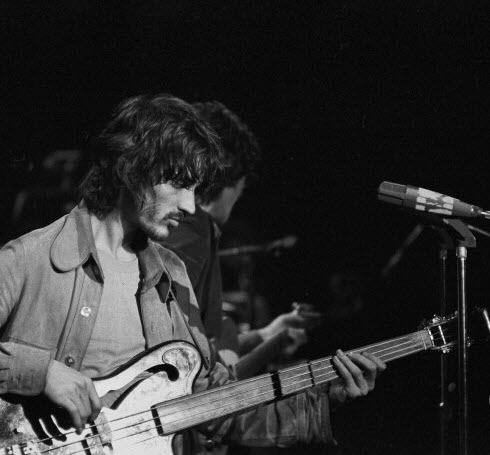 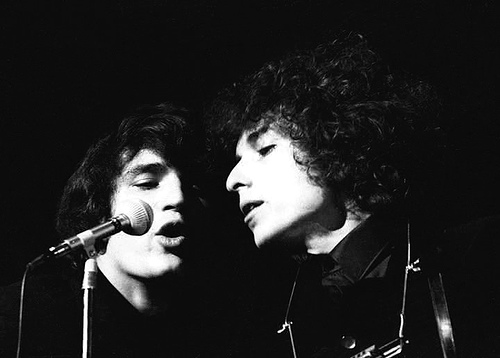 It Makes No Difference – Tribute To Jerry Garcia Dead (1997):

From the liner notes, Rock of Ages:
“Rick showed something during this period that I still don’t understand. While singing like a bird, he played a fretless bass… in an unorthodox style that worked against reason and normality.”
– Robbie Robertson

“Rick Danko – his approach, there’s nothing like it. Some people, you can tell what school of thought they come from on the bass… I don’t know where Rick Danko comes from. I don’t know his source of reference… it was just his very own thing and I think it was perfect”.
– Allen Toussaint