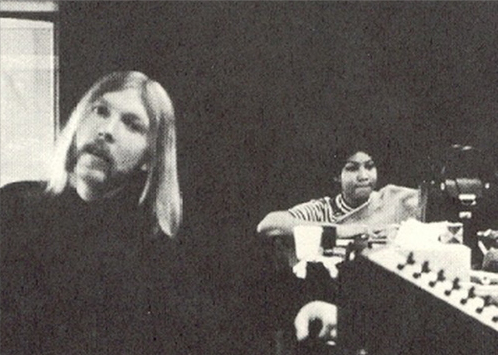 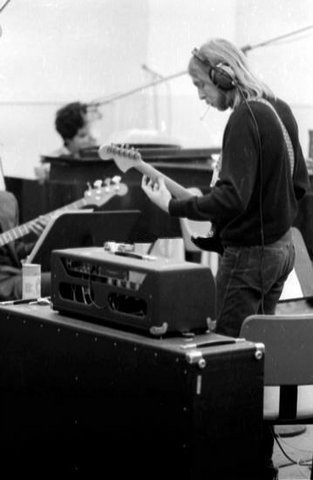 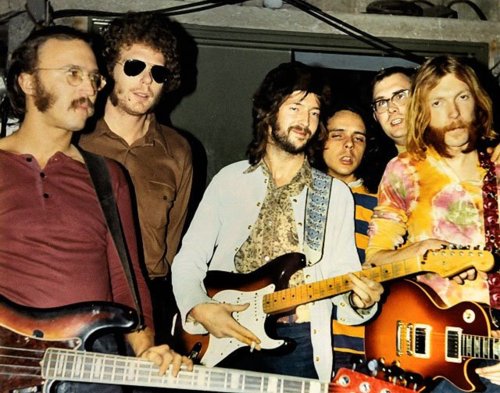 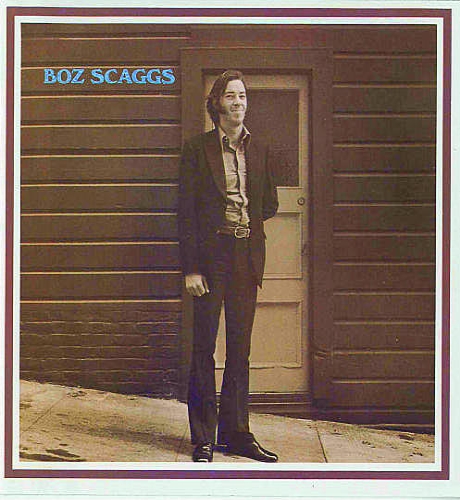 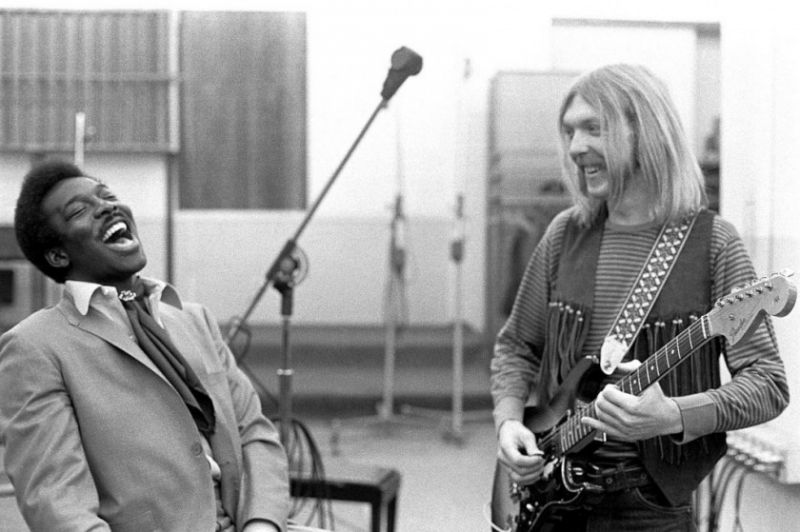 Before there was The Allman Brothers Band, Duane Allman was trying to attract any kind of attention and make a name for himself. The music business is hard you know. Though immortalized now as one of the greatest guitarist of all time, it was Gregg who was more sought out in the record business in the early days. So Duane made ends meet by being a session guitarist in studios while he decided what his next move would be.

It was in November of 1968, when Wilson Pickett – already a star – showed up at Rick Halls Fame Studio in Muscle Shoals, AL wanting to record, but with no material or ideas. Duane, who was working for Rick but was not even the main, lead session guitarist….yet, suggested that they cut “Hey Jude”, which Rick thought was “the most preposterous thing” he had ever heard and Wilson agreed they would NOT do it. The Beatles had just recently released it and it was climbing the charts. But Duane somehow convinced them both it was a good idea because it “was” a Beatles song and it “would” be Number 1. And, as you hear, it was a GREAT idea. This song sparked the beginning of Duane’s future nickname and the formation of ABB.

The story goes that Duane was already known as “Dog” because of his looks. As you might imagine, the hippie look that Duane sported was few and far between in late 1960’s Alabama. When Wilson heard the way Duane played he started calling him “Sky Man”. Not just for his “out of this world” playing but also for his “out of this world” state of mind he liked being in (recreational activities for those who still don’t get it). From there the name somewhere morphed into “Skydog”. Rick Hall was also so amazed that he phoned Jerry Wexler and put the phone up to the speakers on the playback so he could hear the song. Needless to say, he was also blown away by Duane’s playing. And in Wilson’s defense of this DA story, his vocals in this song are what they are in all his songs — AWESOME.

Jerry Wexler was Wilson’s main producer for Atlantic who wasn’t able to be there and gave the reins to Hall. Wexler, along with Phil Walden, later in ’69, started Capricorn Records in Macon, GA and we all know that story. Also, Phil Walden is also the man who introduced and brought in Jaimoe to play with Duane. They started jamming together before any of the other Brothers joined in.

5. Delaney and Bonnie with Duane Allman – Come on in my kitchen 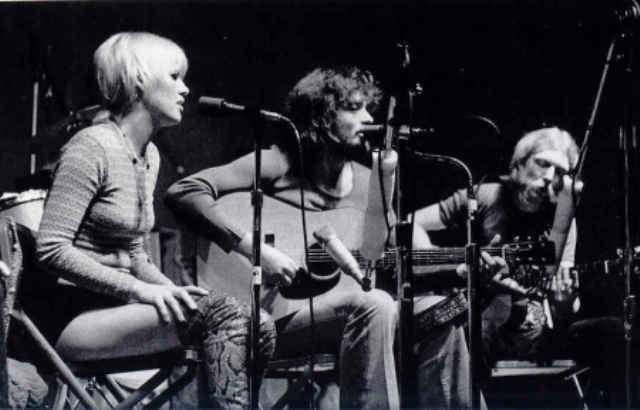 On the album, To Bonnie from Delaney the band brought their best and collaborated with a great gang of people, among them was Duane Allman. Man, he sounds so free and playful. Fantastic band, with their definitive album. A must have!

This double album is a great showcase of Duane’s many collaborations, An Anthology (vol 1): 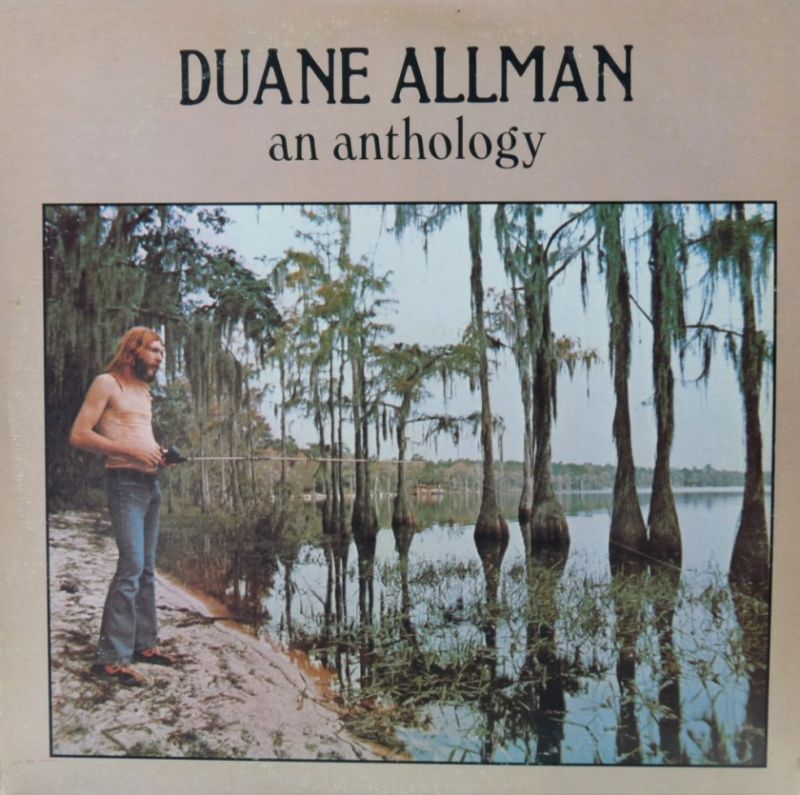