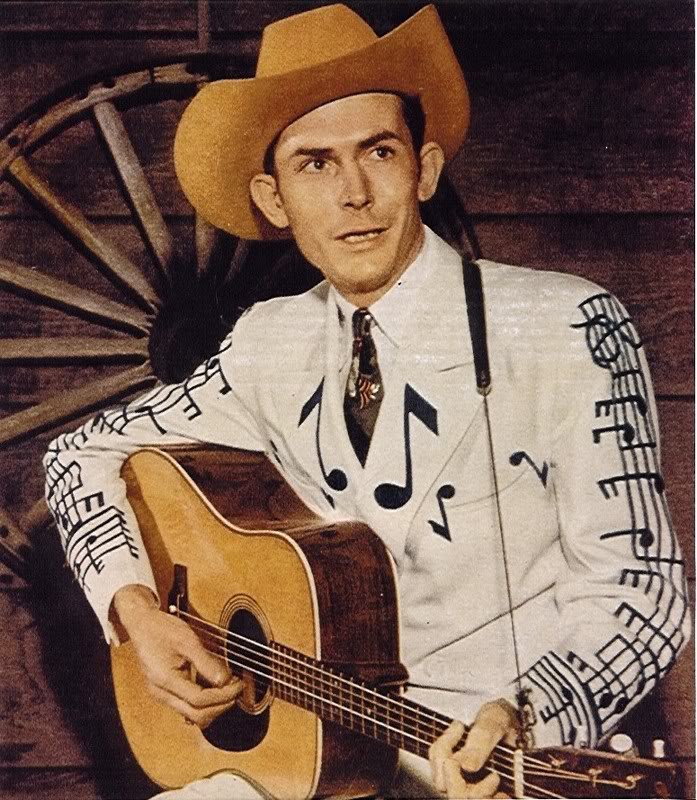 This celebration of the history and aesthetic of country music tracks the evolution of the genre from the 1920s to the present, exploring country as both folk and pop music – a 20th century soundtrack to the lives of working-class Americans in the South, forever torn between their rural roots and a mostly urban future, between authenticity and showbiz.

Exploring many of the great stars of country from Jimmie Rodgers and Hank Williams to Johnny Cash and Dolly Parton, director Andy Humphries’s meditation on the power and pull of country blends brilliant archive and contributions from a broad cast that includes Dolly Parton, the Handsome Family, Laura Cantrell, Hank Williams III, Kd lang and many more.

If you have ever wondered about the sound of a train in the distance, the keening of a pedal steel guitar, the lure of rhinestone or the blue Kentucky hills, and if you want to know why twang matters, this is the documentary for you.

The film is a bit harsh when discussing the future of country music, but it is one of the better docus on the genre (the four part BBC series, The Lost Highway is still the benchmark).