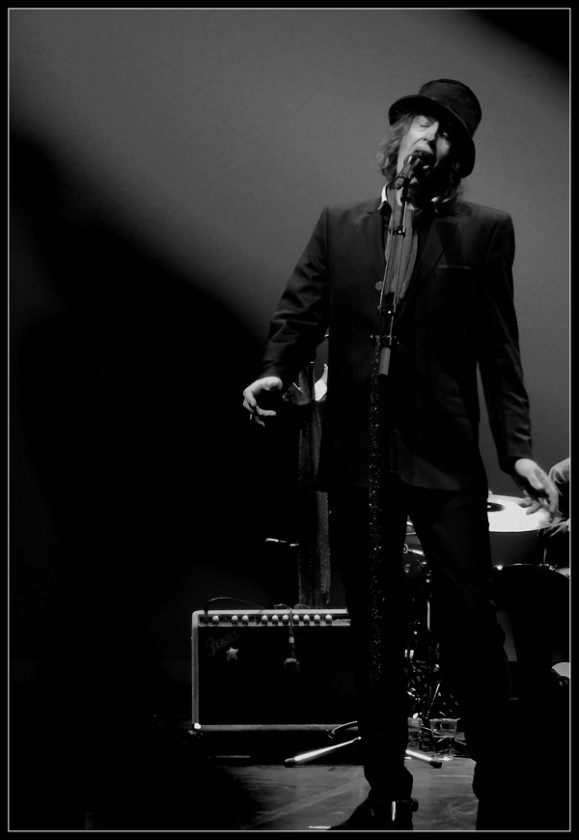 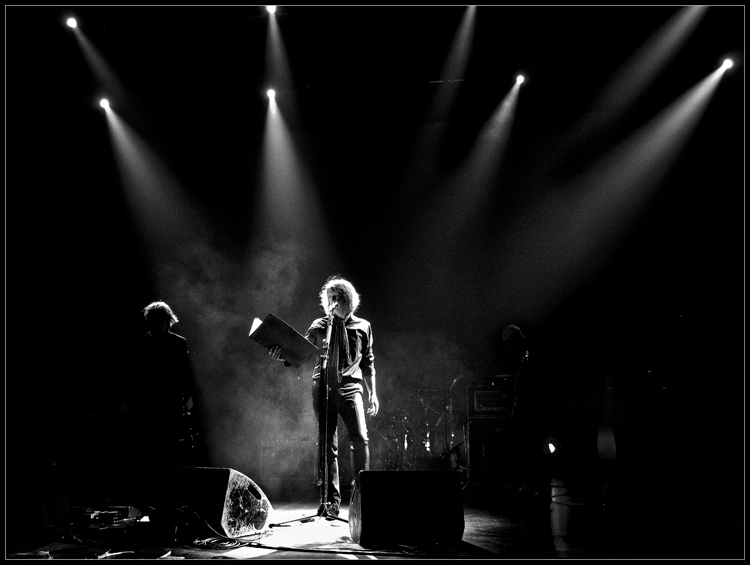 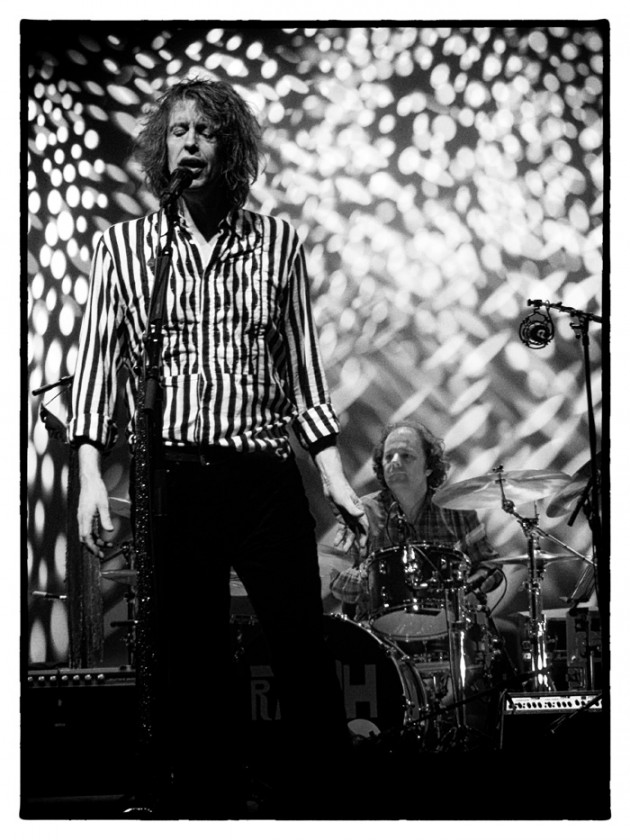 An audience member kept shouting for “Bring’em all in” and kept on into the Yeats set. Mike Scott responded: I also think it’s a beautiful fuckin’ song, but it doesn’t belong in this fuckin’ set! The caller was quiet the rest of the night… 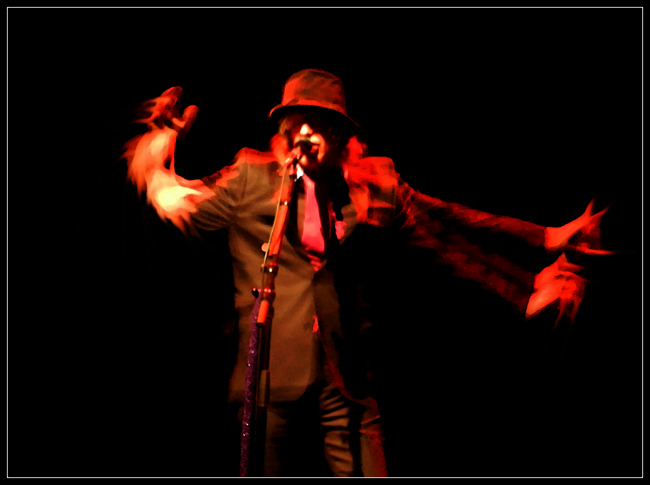 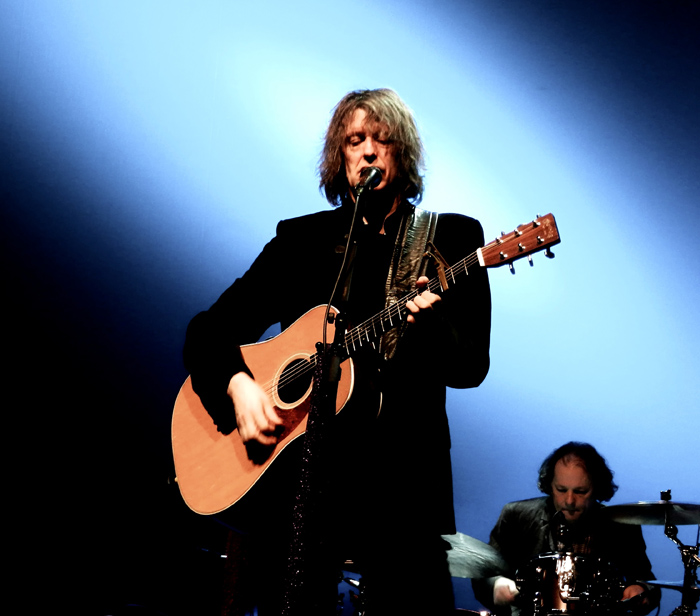 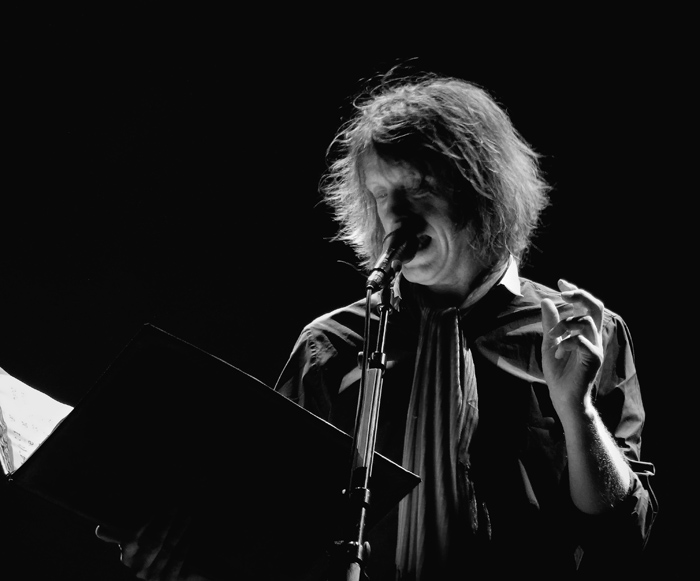 “Full moon in March” is Yeats idea of a nursery rhyme. 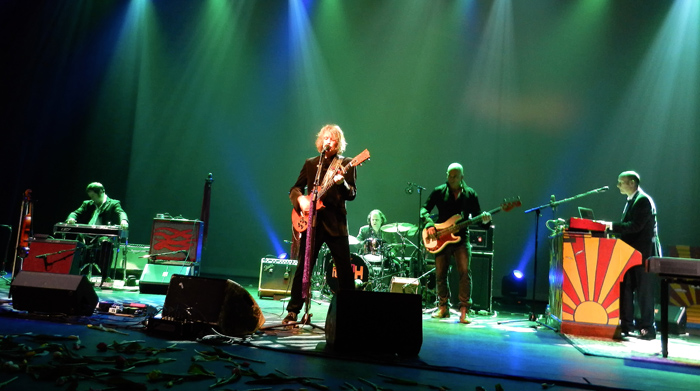 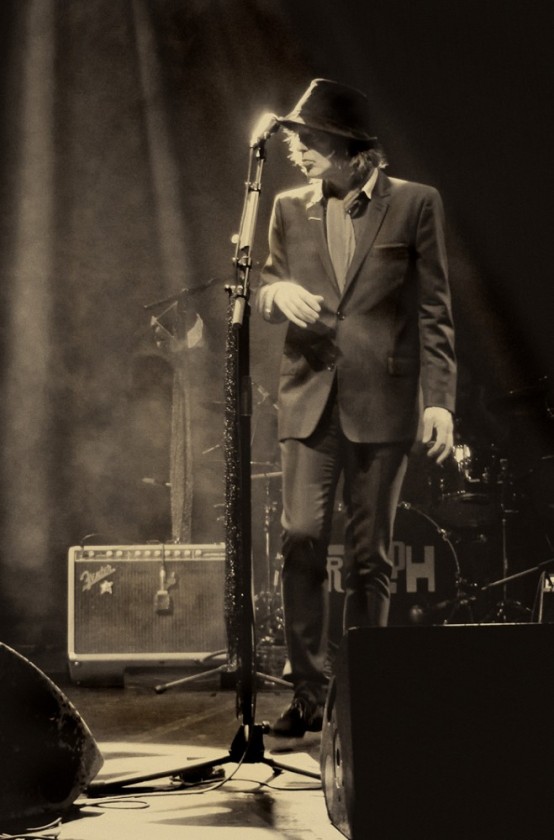 What a great evening with a fine group of musicians! 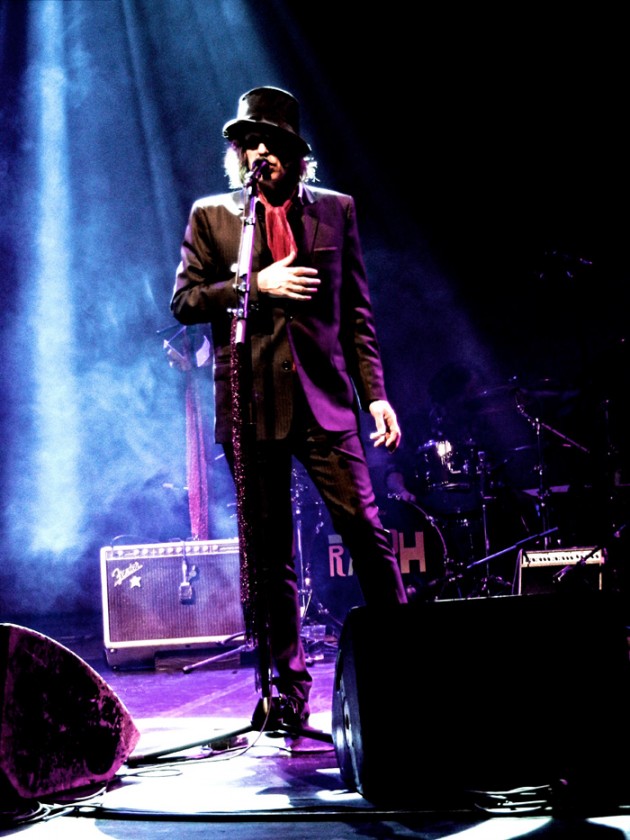 I’ll be seeing them again soon… 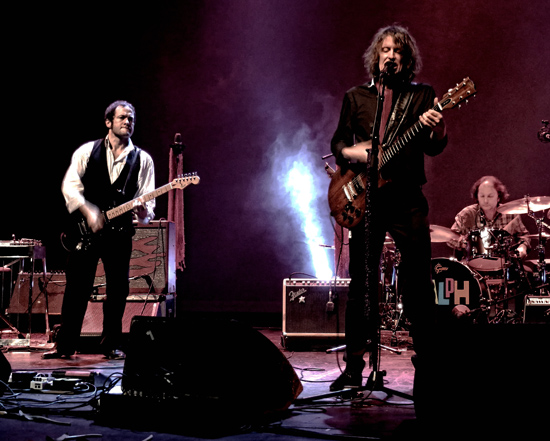 All photos by me, Hallgeir, on my Nikon Compact camera.

Setlist in the comments (thanks to Ernst)

15 thoughts on “Photo special: The Waterboys Haugesund 9th of March”