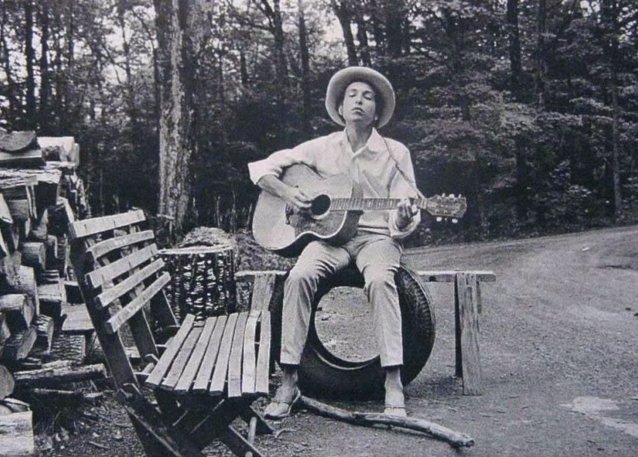 This is a tremendous song with exceptional singing by Bob Dylan, one of the lost masterpieces that will finally come out with good (better) sound! It sounds as if it was intended as a parody, of sorts, but turns into something all together different. This is great gospel music.  Clinton Heylin wrote in the Telegraph, “…this seven-minute testifying spiritual seems to be largely improvised, and wholly inspired.”

Sign on the Cross is actually one of Bob Dylan’s very best performances. This seven minute gospel gem is perfect, from Garth Hudson’s swirling church organ down to Bob’s inspired (and probably) drunken preachings. I have listened to the song over and over, and marvelled at the thought of this song not getting an official release! That is, until now. I am eagerly awaiting my box-set and hoping for a miracle sound wise, like we got on the last Bootleg release (vol.10)

“This one sounds pretty straightforward at first, as Dylan leads the Band through some timeworn gospel changes. Robbie Robertson ekes out gorgeous guitar lines worthy of Curtis Mayfield and Garth Hudson’s organ swells at all the right moments, coaxing a truly remarkable vocal from their leader. Things take a turn for the weird, however, around 4:25, when Dylan slips into an off-the-cuff spoken monologue, coming off as a country-fried preacher who may have been dipping into his moonshine supply. What began as pure holiness starts sounding just a little bit creepy. “ 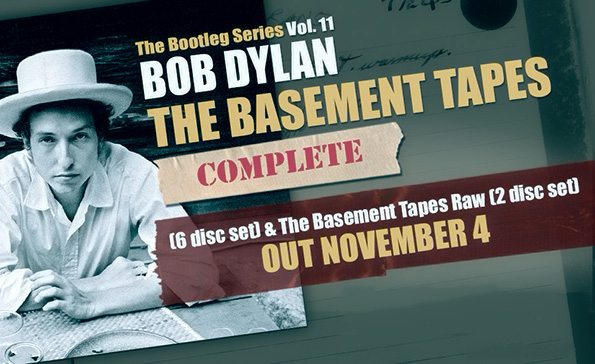 Sign on the cross:
Now, I try, oh for so awf’ly long
And I just try to be
And now, oh it’s a gold mine
But it’s so fine
Yes, but I know in my head
That we’re all so misled
And it’s that ol’ sign on the cross
That worries me

Now, when I was just a bawlin’ child
I saw what I wanted to be
And it’s all for the sake
Of that picture I should see
But I was lost on the moon
As I heard that front door slam
And that old sign on the cross
Still worries me

Well, it seem to be the sign on the cross. Ev’ry day,
ev’ry night, see the sign on the cross just layin’ up
on top of the hill. Yes, we thought it might have
disappeared long ago, but I’m here to tell you, friends,
that I’m afraid it’s lyin’ there still. Yes, just a
little time is all you need, you might say, but I don’t
know ’bout that any more, because the bird is here and
you might want to enter it, but, of course, the door might
be closed. But I just would like to tell you one time,
if I don’t see you again, that the thing is, that the sign
on the cross is the thing you might need the most.