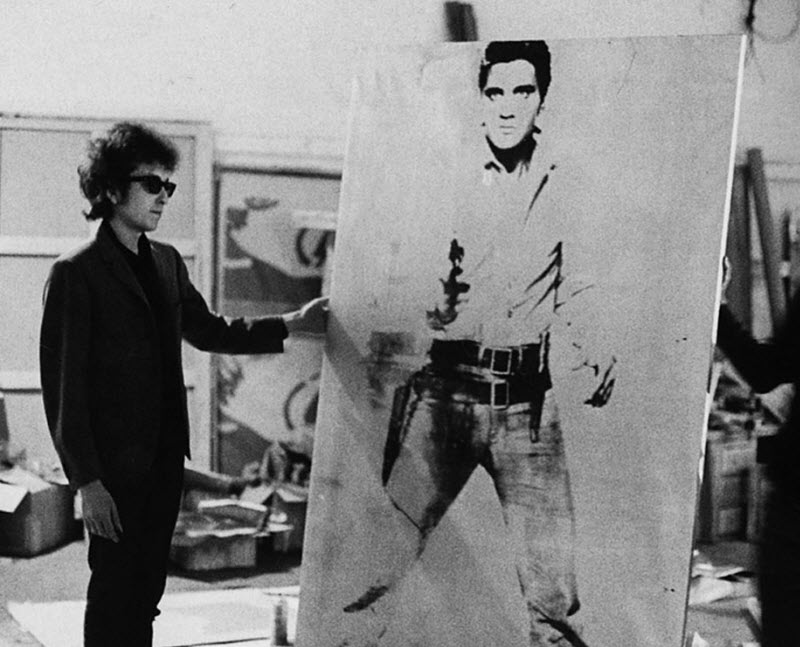 Today it’s 80 years since The King was born.

Elvis Presley – recorded for the film “Blue Hawaii”, released as a single October 1, 1961.

Recorded by Dylan @ Sony’s New York studios on September 30, 1994. It was supposed to end up on a Elvis tribute album that never was released.

5. I Forgot to Remember to Forget

Other songs covered by both artists: