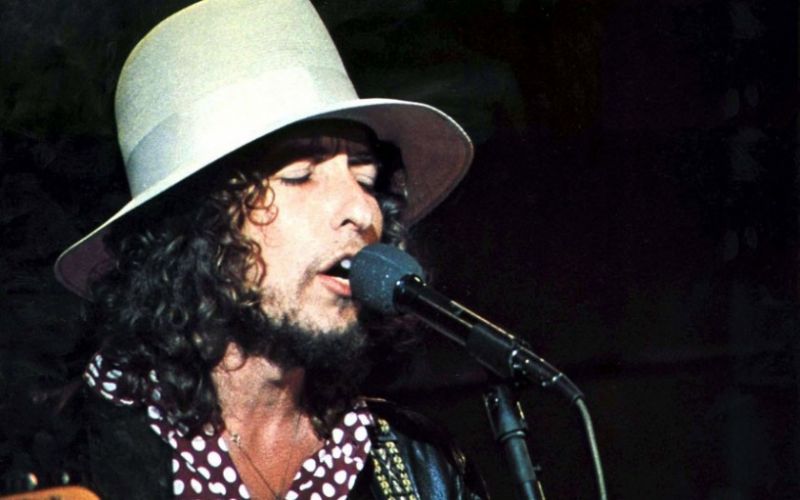 Senor, senor, can you tell me where we’re headin’?
Lincoln County Road or Armageddon?
Seems like I been down this way before.
Is there any truth in that, senor?
– Bob Dylan

“One of the most interesting Street Legal songs is “Senor.” Dylan sings it magnificently, with real purpose, and the song’s melody is highly original and infectious. …  “Senor” could have been one of Dylan’s finest songs of the 1970s. As it stands, however, it is an ambitious song which doesn’t quite come off.”
– Thomas Ward (allmusic)

I agree it is an interesting song, however I do not agree that it doesn’t “come off”, I love the song!
It has proven rather difficult to cover but there are some good ones out there. I have dug up six of the best.

The Jerry Garcia Band – Señor (live,this version’s from the Masked and Anonymous soundtrack album, I think it is from 1990…):

Willie Nelson and Calexico – Señor (OST I’m Not There):