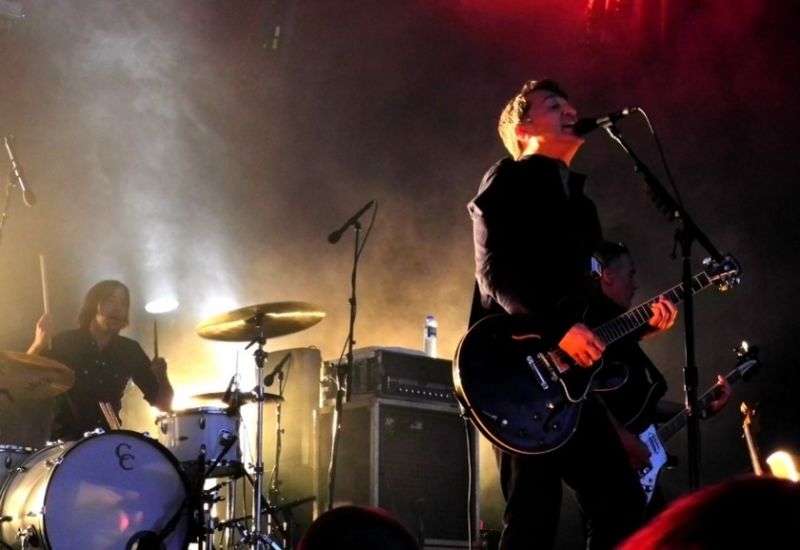 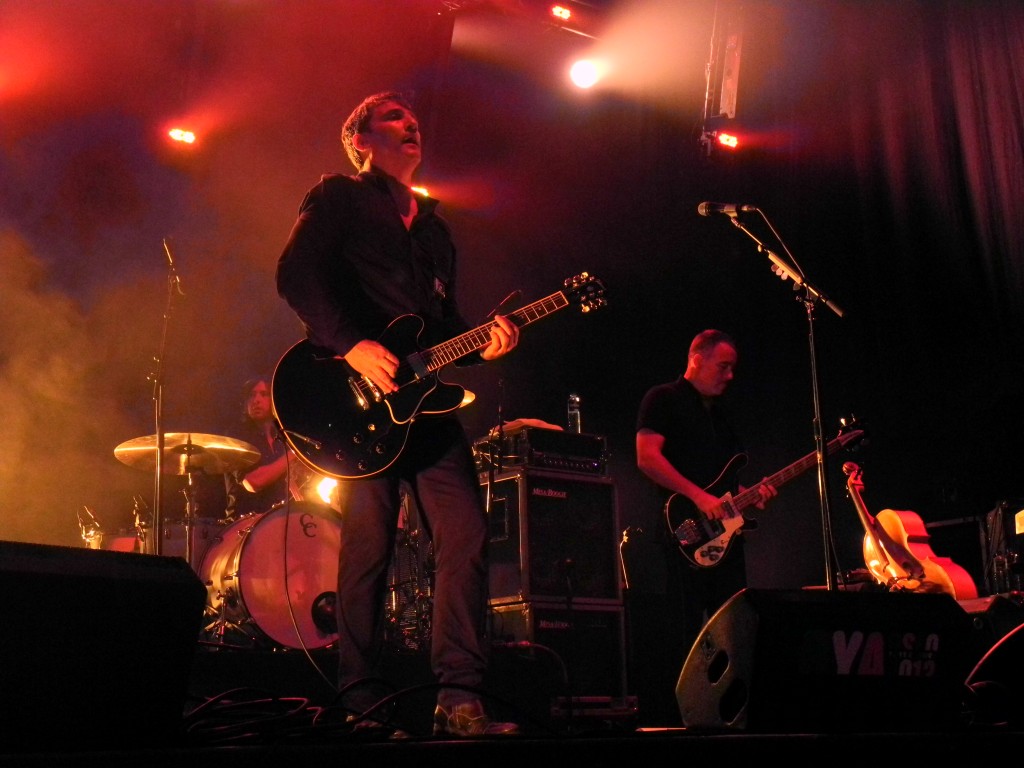 – Hallgeir (the photos are from Oyafestival 2012 and taken by me)