“Green plays the boyish Sam Cooke supplicant–or maybe a smooth Otis Redding, or an assertive Smokey Robinson–with the startling is-that-a-synthesizer? high note…”
~Robert Christgau (in 1970 – review of “Gets next to you” album) 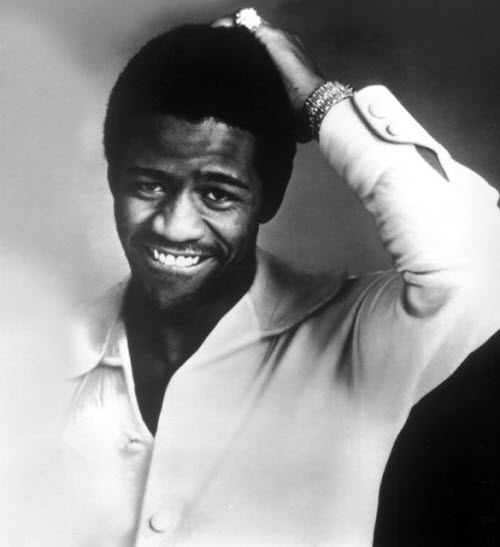 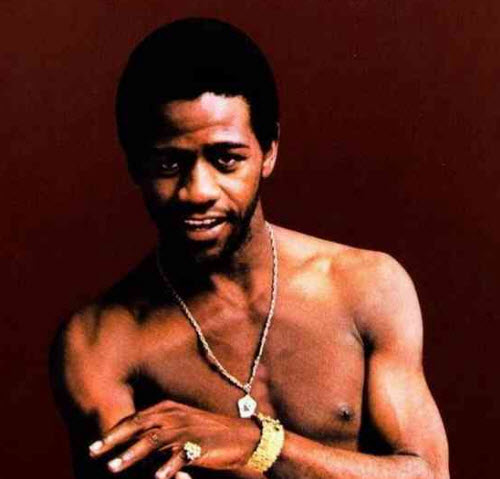