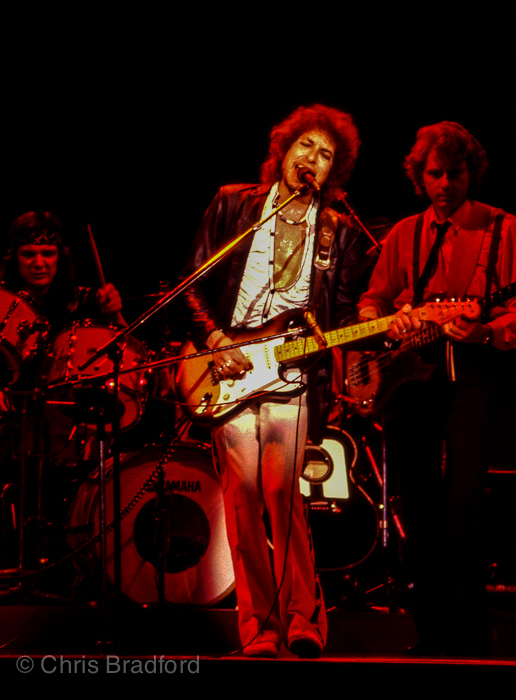 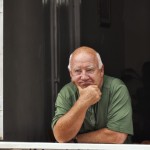 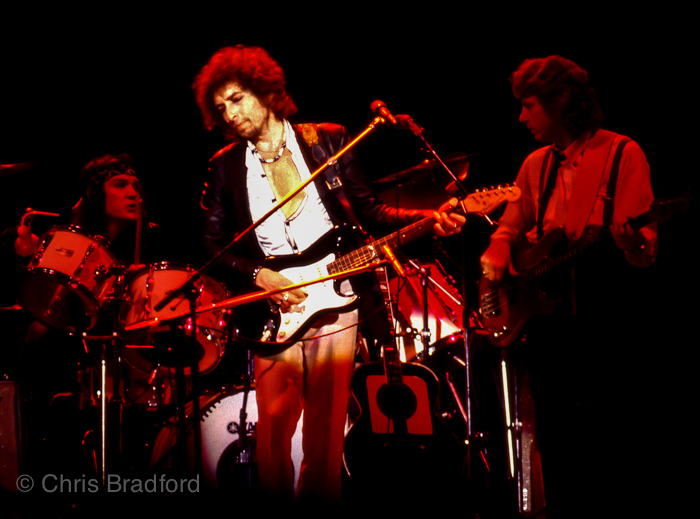 “Oakland CA November 1978. Oakland Alameda County Coliseum. I have no recollection of that show to be honest, especially how I got so close in that monstrous basketball arena.” 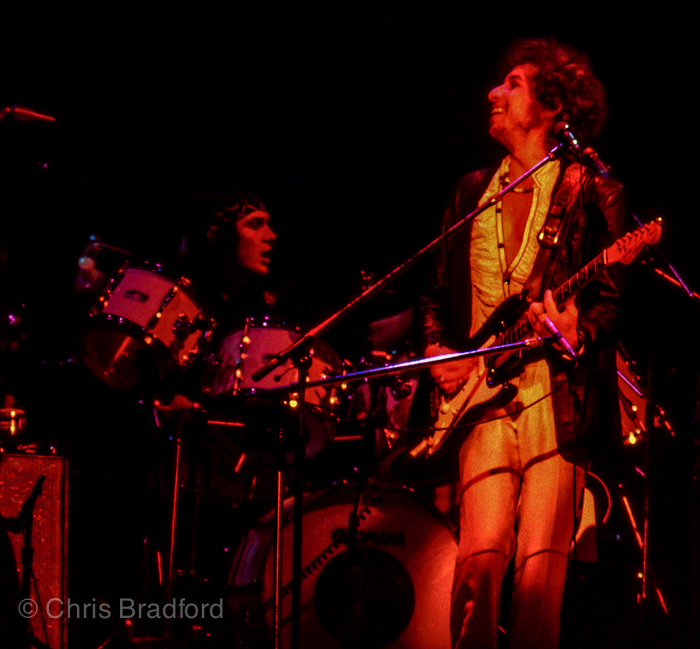 Pictures from the Warfield shows will be up soon 🙂 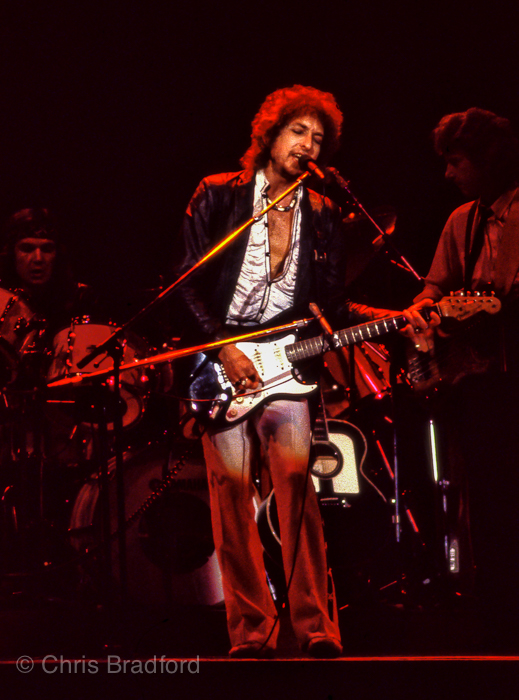 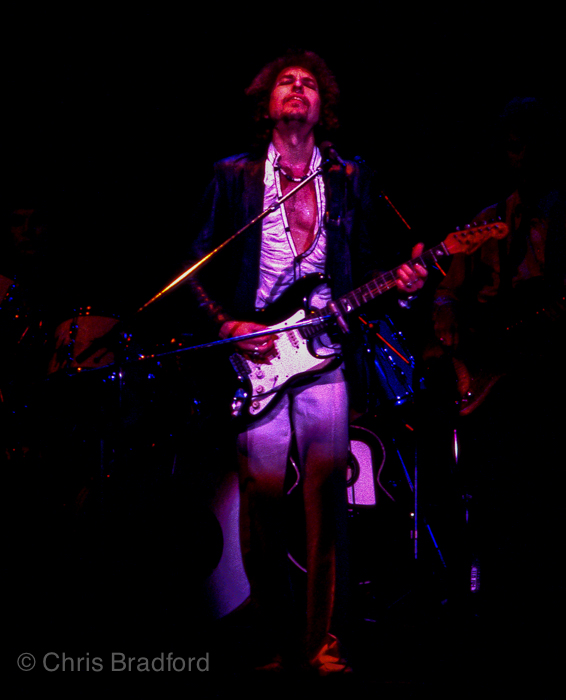 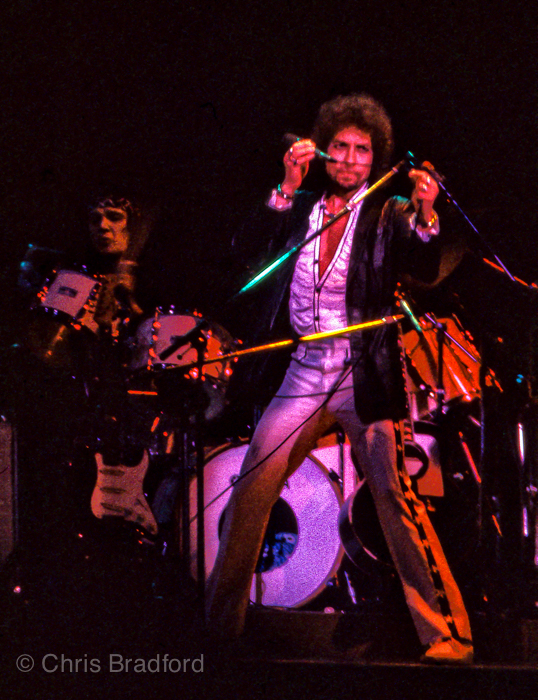 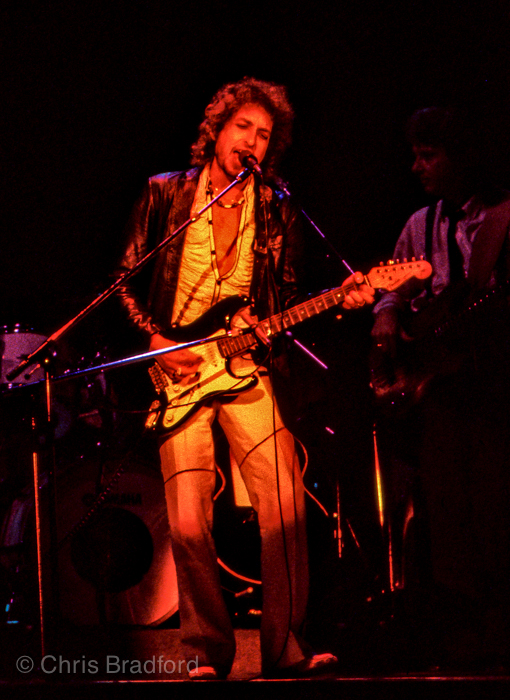 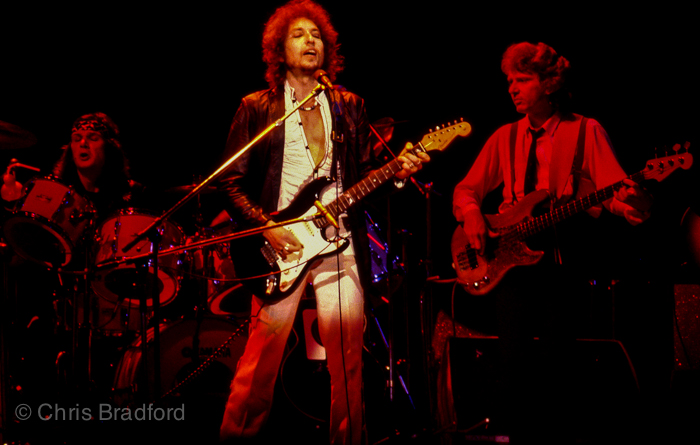 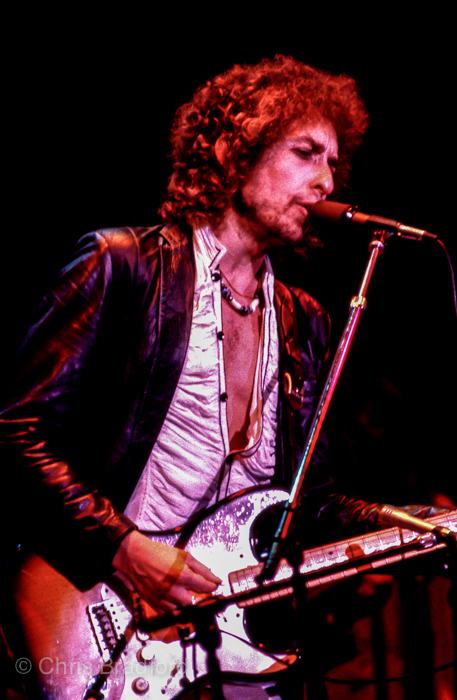 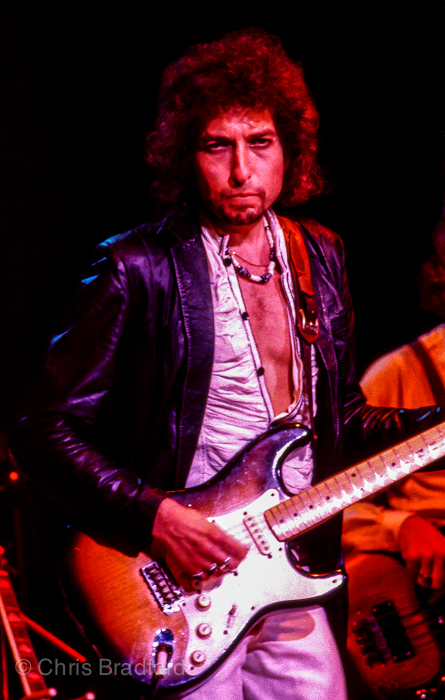 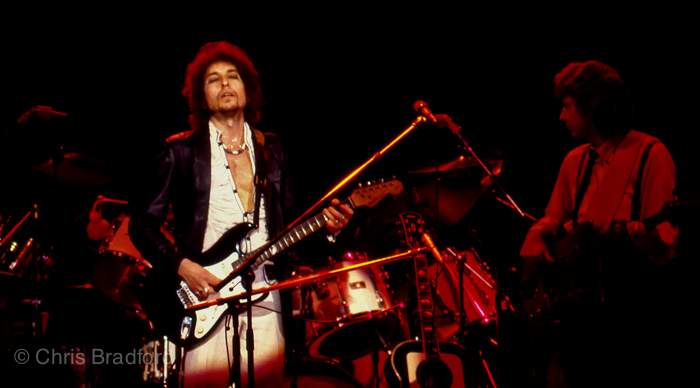 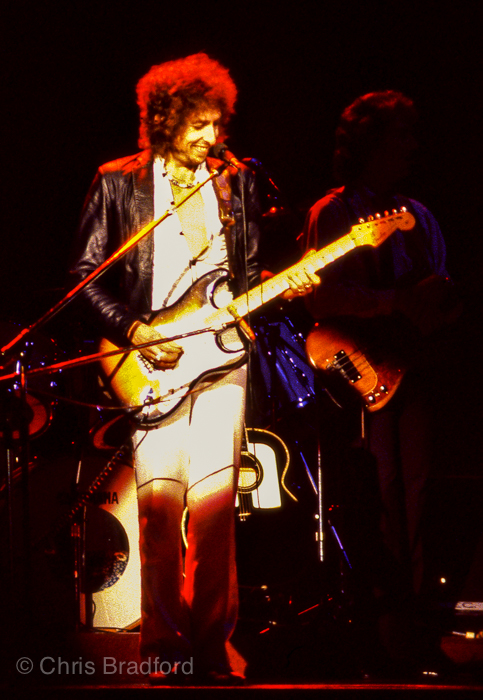 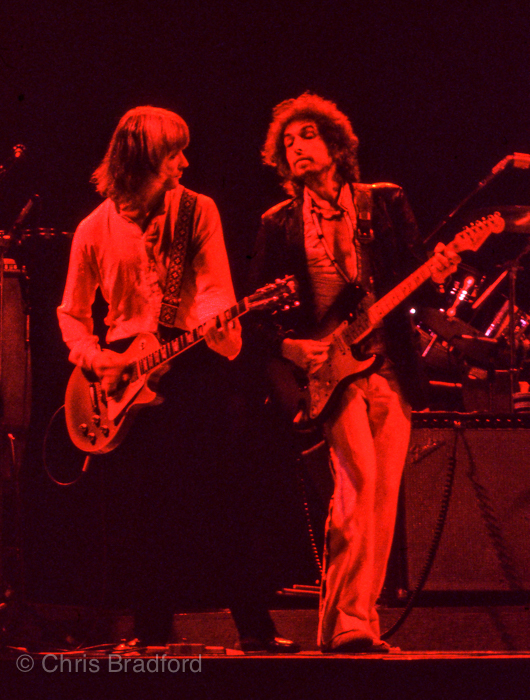 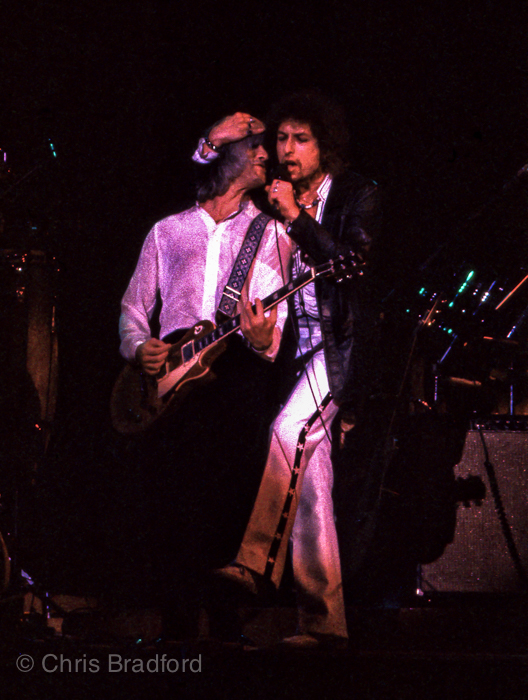