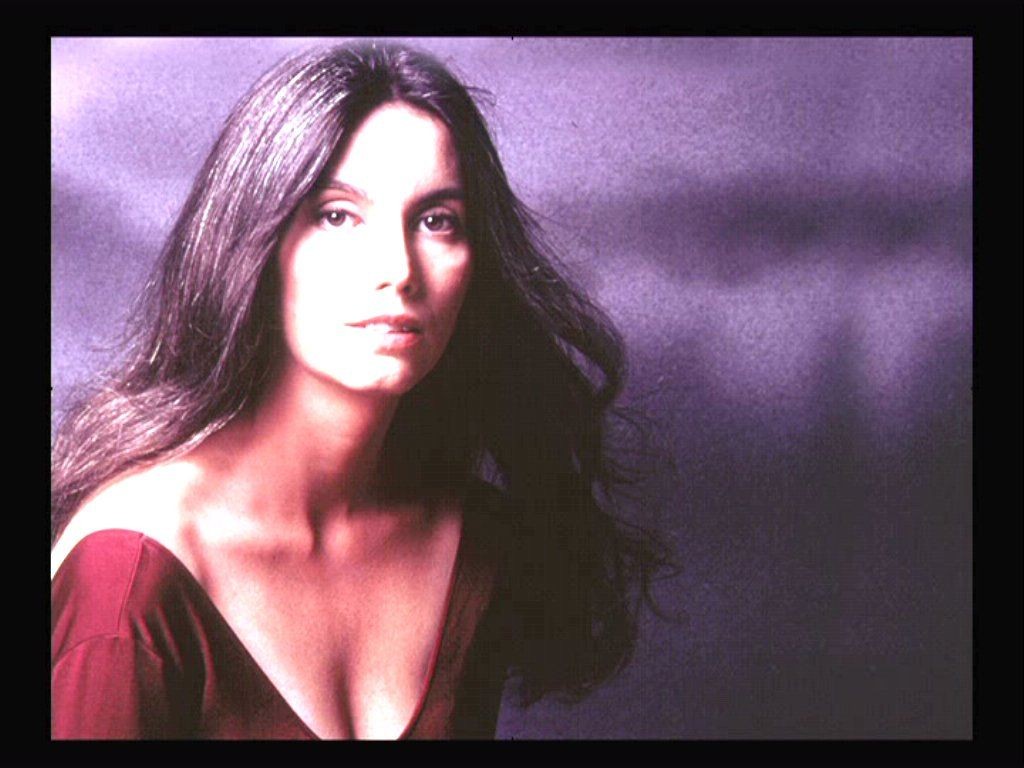 “…to work with people who inspired me early on like Bob Dylan and Neil Young, they are so dear to me as musicians and as people. To be able to call them friends and be a part of so many projects of theirs as well as bringing them on mine. And then to just hang out and write and be a part of that extraordinary world that is theirs.”
– Emmylou Harris (2010)

Emmylou Harris was born on April 2, 1947, in Birmingham, Alabama.  The legendary country singer, songwriter, and guitarist is most closely associated with Gram Parsons. However, Bob Dylan played an important role early in her solo career. And she has sung his songs with him and as a solo act.

Harris started her singing career in 1968, in Greenwich Village, and recorded an album, Gliding Bird, soon after, which featured a cover of Dylan’s “I’ll Be Your Baby Tonight”. She has since been recording with Dylan on Desire. Bob and Emmylou reunited to sing “My Blue-Eyed Jane” for Dylan’s project, The Songs Of Jimmie Rodgers – A Tribute. 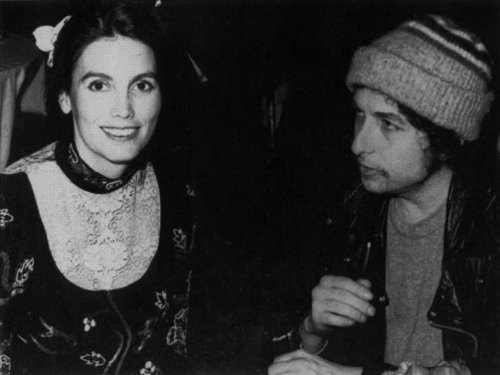 Emmylou Harris with Daniel Lanois – Every Grain Of Sand (live 2014):

Emmylou Harris – I’ll be your baby tonight (audio, starts at about the 30 second mark):