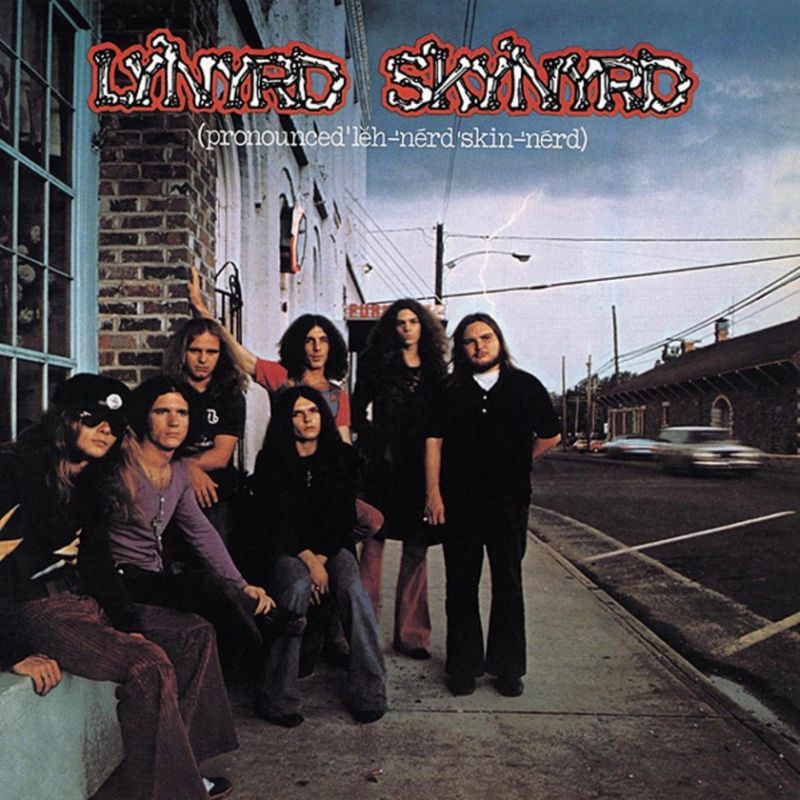 “Skynyrd was nothing but rockers, and they were Southern rockers to the bone. This didn’t just mean that they were rednecks, but that they brought it all together — the blues, country, garage rock, Southern poetry”
– Stephen Thomas Erlewine (allmusic)

Lacking both hippie roots and virtuosos, post-Allmanites like ZZ Top, Marshall Tucker, and Wet Willie become transcendently boring except when they get off a good song. But in this staunchly untranscendent band, lack of virtuosos is a virtue, because it inspires good songs, songs that often debunk good-old-boy shibboleths. Examples: “Poison Whiskey,” “Mississippi Kid,” and “Gimme Three Steps,” whee Ronnie Van Zant, instead of outwitting the dumb redneck the way onetime Dylan sideman Charlie Daniels does in “Uneasy Rider,” just hightails it out of there. Savvy production from onetime Dylan sideman Al Kooper. A
~Robert Christgau (robertchristgau.com)