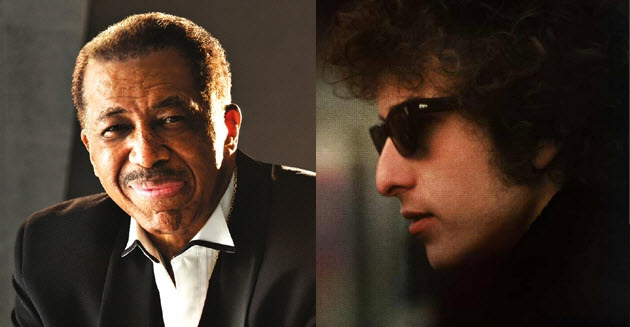 In this post I will connect Ben E. King to Bob Dylan. 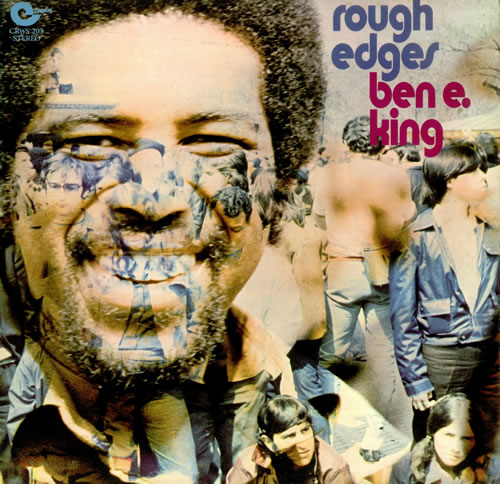 This one is tangled up in “In The Midnight Hour”

Tonight I’ll Be Staying Here with You

I Saw Her Standing There

(I Can’t Get No) Satisfaction

Bob Dylan mentions “Stand By Me”.. a couple of times

BF: Jackson Browne said that he thought Every Breath You Take was kind of unfair to the woman to whom it was directed, ‘cause the song is told so powerfully from Sting’s point of view and it’s so inescapable.

BD: Oh, I don’t think so. That was a good song. Sort of reminds me of Stand By Me. You can take any side you want. You don’t have to tell the other person’s side. There’s no law that says you have to do that. I think he said whatever he had to say in that song pretty bluntly and right to the point. He didn’t try to make it cute or clever or anything. He did it and was gone. I think that was a really good song.

EM: Twelve years now after John’s [Lennon’s] passing… A long time to examine the body of work and what he left behind musically. What do you think his most significant contribution was to rock n’ roll… as an artist?

BD: He was talented as a musician which you don’t see… It’s just like another one of those things… People don’t give him credit for saying something that takes over… It’s like personality takes over at a certain point. To me, he could play and he sang great. And he had the attitude of course. You know, it’s hard to separate what he did as a Beatle, because the attitude was there that he had. To me it was the same attitude earlier on before he did the primal therapy thing and came out. To me, he was always a musician first. Like, to me, his version of “Stand By Me” is the version regardless of the song’s been done so many times, but his was better than the original.