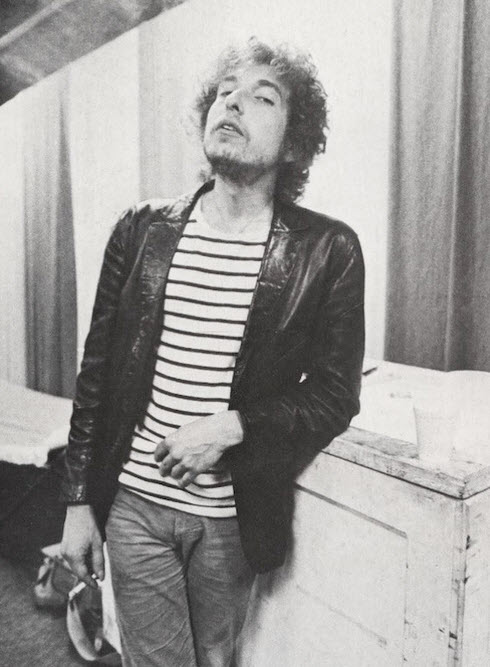 You Changed My Life

The Groom’s Still Waiting At The Altar

Prayed in the ghetto with my face in the cement,
Heard the last moan of a boxer, seen the massacre of the innocent
Felt around for the light switch, became nauseated.
She was walking down the hallway while the walls deteriorated.

This version is not yet released.

She was well rehearsed, fair brown and blonde
She had friends who was busboys and friends in the Pentagon
Playin’ a show in Miami in the theater of divine comedy.
Talked in the shadows where they talked in the rain
I could tell she was still feelin’ the pain
Pain of rejection, pain of infidelity.