Towards the end of 2009, a new Bob Dylan bootleg, Bob Dylan New York Sessions 1974-1975, surfaced which contained the following:

One of the highlights is the newly-found tape of Dylan’s sessions with Bette Midler in October, 1975 which produced her cover of Buckets Of Rain.

The bootlegger says: “It opens with some upgrades of the original Blood On The Tracks sessions from September 1974, and progresses chronologically through some early Desire sessions, winding up to the main event: almost half an hour of never-heard October 1975 session outtakes of the recording of Bette Midler’s cover of Buckets Of Rain with Dylan, which would show up on her Songs For The New Depression album the following January.”

….readers can now have that fly-on-the-wall experience of being in the studio with Dylan and Midler.

Collectorsmusicreviews.com noted: “At one point Midler says, ’I can’t sing I Ain’t No Monkey, but Dylan gets her to do it. At one point in the session they get into a great version of I Don’t Believe You lead by [Moogy] Klingman on the piano. Some may question the value, but tapes like this, which reveal Dylan and his creative process, are extremely rare and valuable. This also give insight into him working with an up and coming star Bette Midler.” 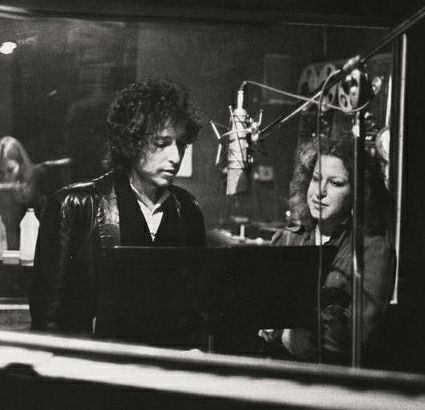 … and here is Buckets of Rain (released on Bette Midler’s “Songs For The New Depression”): 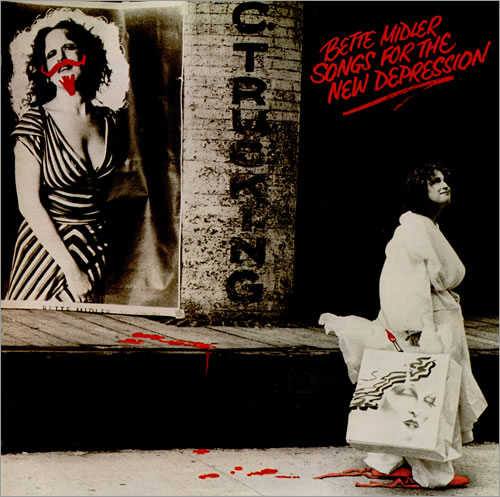 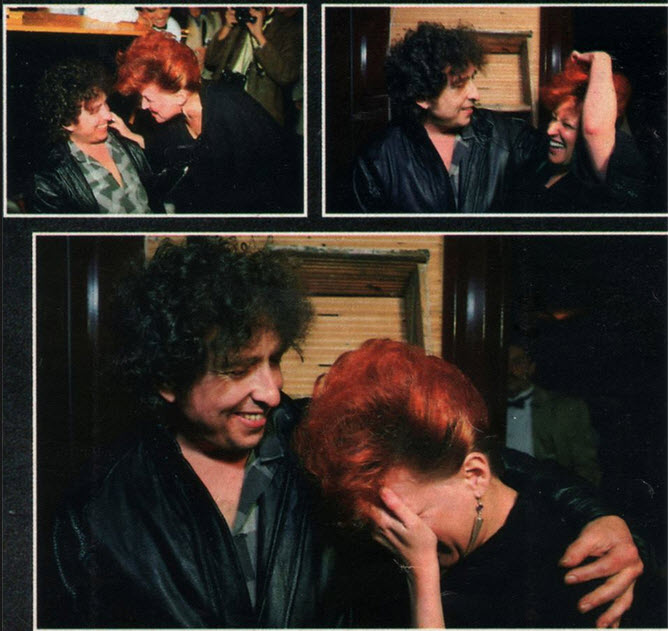