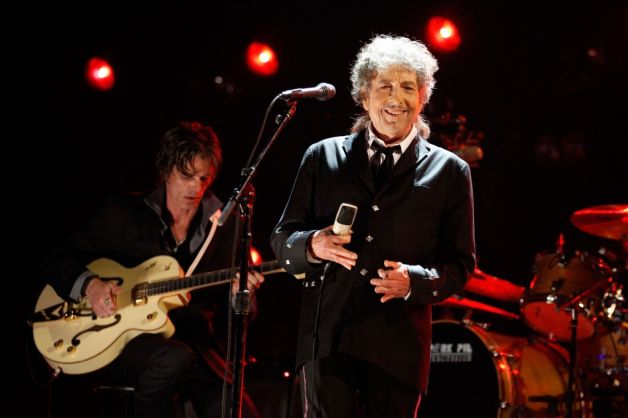 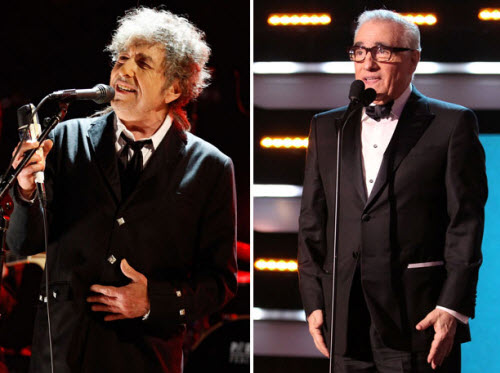 Marty’s mastery of music … tells us he’s a sensitive soul. That’s why so many great musicians of our time have entrusted him their legacies, like The Band, The Rolling Stones, and of course this incomparable artist about to take this stage. Marty once said, ‘This man was ageless because he keeps turning new corners, beating down new paths, redefining himself and his art as he goes.’ And the same is true of Marty. Ladies and gentlemen, here to pay tribute to Martin Scorsese is Bob Dylan. 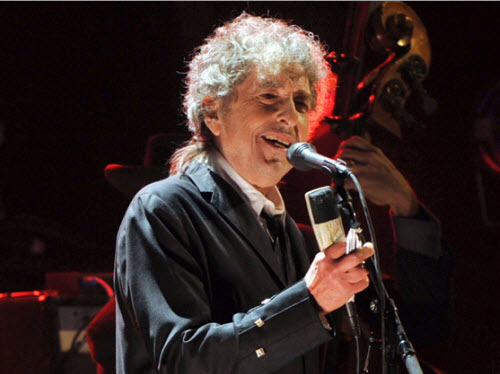 5 thoughts on “Jan 12: Bob Dylan Performs “Blind Willie McTell” as a Tribute to Martin Scorsese in 2012”