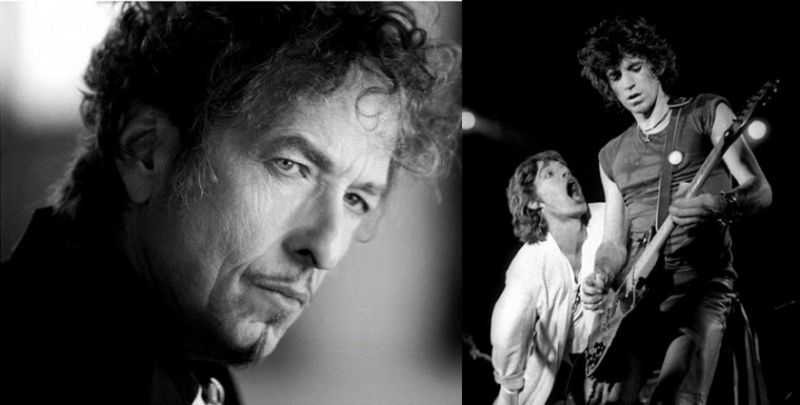 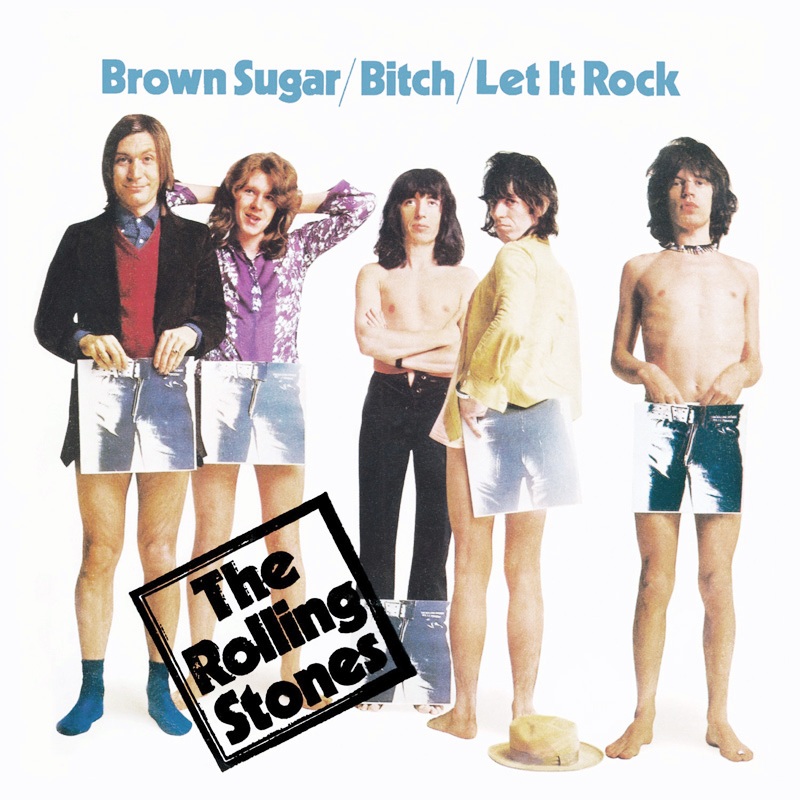 Though credited, like most of their compositions, to the singer/guitarist pair of Mick Jagger and Keith Richards, the song was primarily the work of Jagger, who wrote it sometime during the filming of Ned Kelly in 1969. Originally recorded over a three-day period at Muscle Shoals Sound Studio in Muscle Shoals, Alabama from 2–4 December 1969, the song was not released until over a year later due to legal wranglings with the band’s former label, though at the request of guitarist Mick Taylor, they debuted the number live during the infamous concert at Altamont on 6 December. The song was written by Jagger with Marsha Hunt in mind; Hunt was Jagger’s secret girlfriend and mother of his first child Karis.
… read more over @ wikipedia

I bet your mama was a tent show queen, and all her boy
Friends were sweet sixteen.
I’m no schoolboy but I know what I like,
You should have heard me just around midnight. 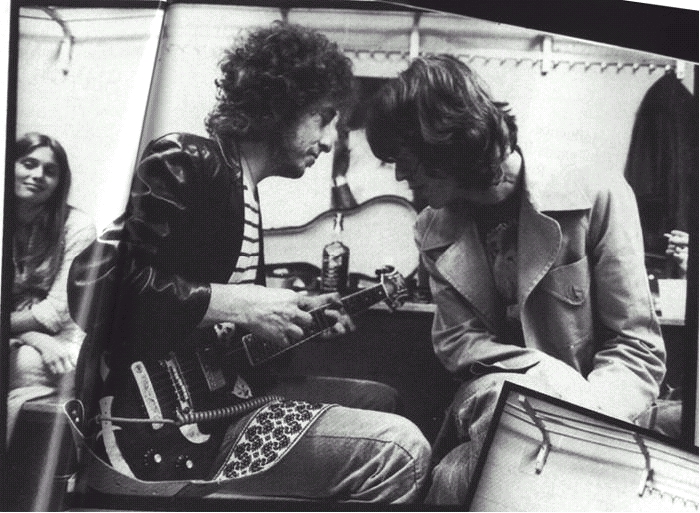