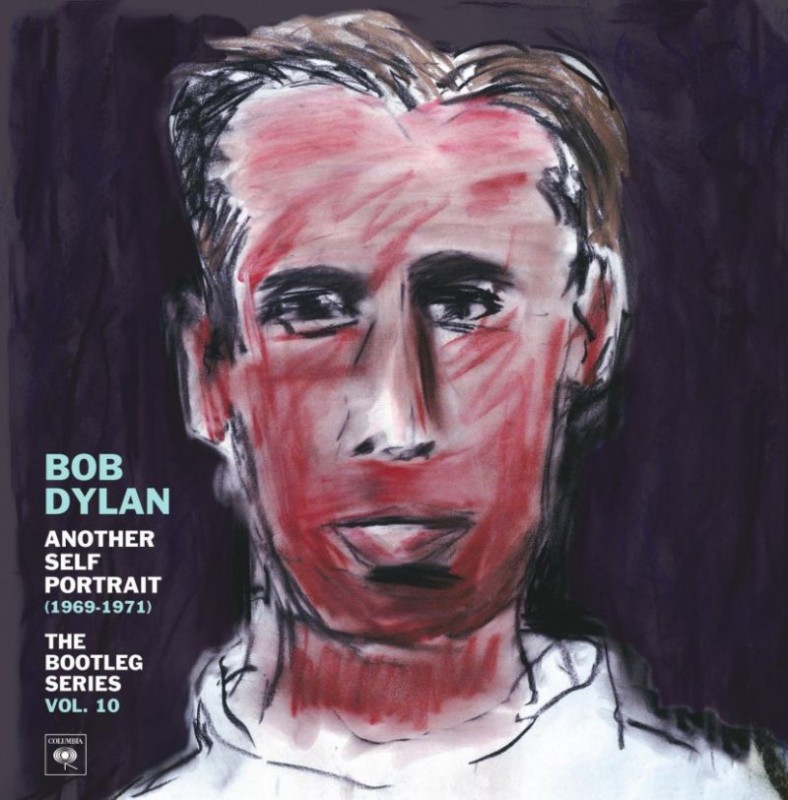 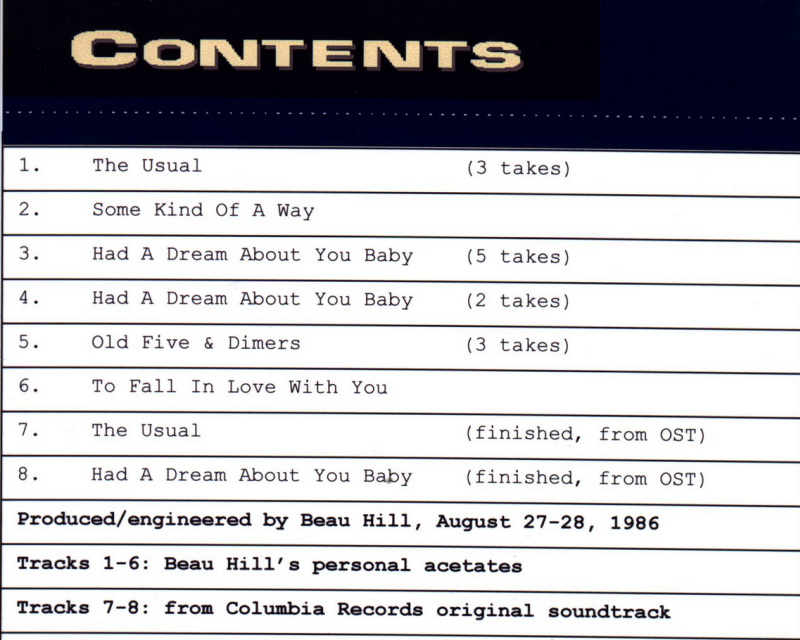 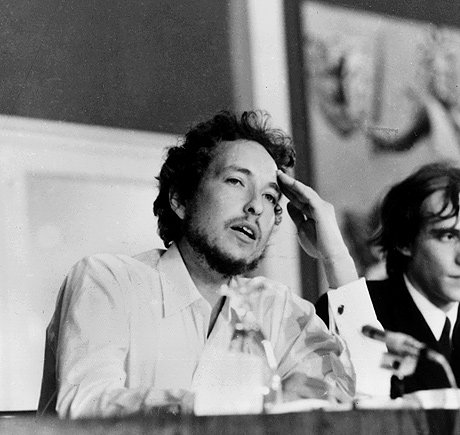 In response to pressure from the media, Dylan agrees to a press conference, which is staged at the Halland Hotel on the Wednesday afternoon. The conference receives extensive coverage on BBC news programs, although Dylan gives little away. Ar one point he claims his 1966 stage act “was all for publicity …. I don’t do that kind of thing anymore.” After the conference, which is shorter than expected (Dylan curtailing it with, “I think I’ve answered enough questions”), there is a brief photo session on the seafront, before Dylan is whisked back to Forelands Farm.
~Clinton Heylin (Bob Dylan: A Life in Stolen Moments Day by Day 1941-1995