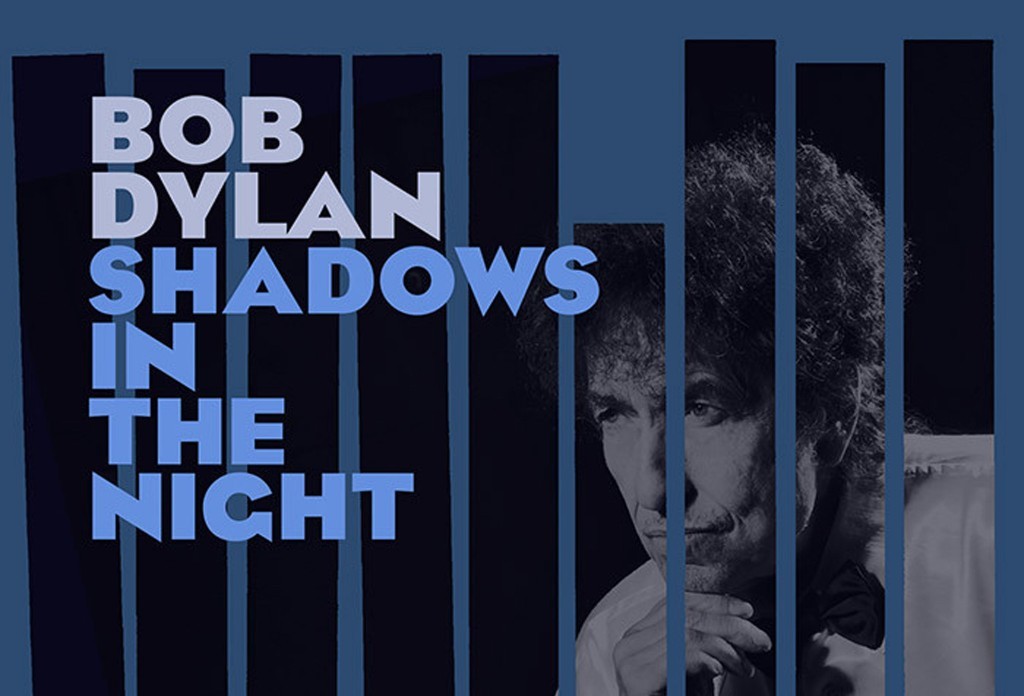 “That Lucky Old Sun” is a 1949 popular song with music by Beasley Smith and words by Haven Gillespie. Like “Ol’ Man River”, its lyrics contrast the toil and intense hardship of the singer’s life with the obliviousness of the natural world.

Fuss with my woman, toil for my kids
Sweat till I’m wrinkled and gray
While that lucky old sun has nothin’ to do
But roll around heaven all day

Good Lord above, can’t you see I’m pining
Tears in my eyes
Send down that cloud with a silver lining
Lift me to paradise

Oh Lord above, can’t you know I’m pining
Tears in my eyes
Send down that cloud with a silver lining
Lift me to paradise 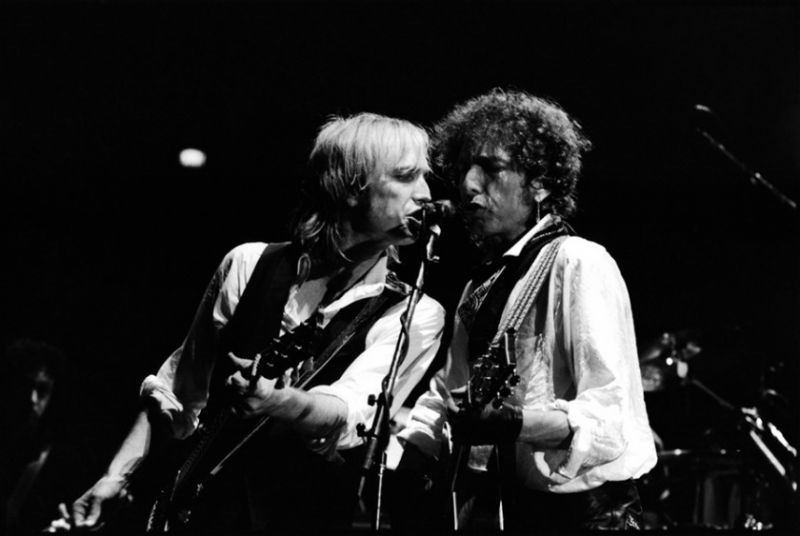 Dylan has performed this song 29 times in concert. 1986 was the big year with 24 performances.

From the recent AARP interview:

Q: I like your version of “Lucky Old Sun.” Can you talk about what drew you to this one in particular? Did you have a memory of it?
–
A: Oh, I’ve never not known that song. I don’t think anybody my age can tell you that they ever remember not knowing that song. I mean, it’s been recorded hundreds of times. I’ve sung it in concert.
–
Q: Have you?
–
A: Yeah. But I never really got to the heart of the song until recently.
–
Q: So how do you do that?
–
A: Well, you cut the song down to the bone and see if it’s really there for you to do. Most songs have bridges in them. A bridge is something that distracts a listener from the main verses of a song so the listener doesn’t get repetitively bored. My songs don’t have a lot of bridges because lyric poetry never had them. But when a song like “Autumn Leaves” presents itself, you have to decide what’s real about it and what’s not. Listen to how Eric Clapton does it. He sings the song, and then he plays the guitar for 10 minutes and then he sings the song again. He might even play the guitar again, I can’t remember. But when you listen to his version, where do you think the importance is? Well obviously, it’s in the guitar playing. He sings the song twice both the same way. And there’s really no reason to do that unless you’re singing the song in a different way. It’s OK for Eric because he’s a master guitar player and, of course, that’s what he wants to feature on any song he records. But other people couldn’t do it and get away with it. It’s not exactly getting to the heart of what “Autumn Leaves” is about. And as a performer, you don’t get many chances to do that. And when you get the opportunity, you don’t want to blow it. With all these songs you have to study the lyrics. You have to look at every one of these songs and be able to identify with them in a meaningful way. You can hardly sing these songs unless you’re in them. If you want to fake it, go ahead. Fake it if you want. But I’m not that kind of singer.

..an absolutely stunning rendition of the song.
~Derek Barker (The Songs He Didn’t Write: Bob Dylan Under the Influence

… “That Lucky Old Sun.” That voice! The song is a prayer, sung by a farm laborer or farmer or any working man, requesting freedom in the form of immediate release from this
earthly prison. Dylan sings it with great love and empathy; presumably it serves as a kind of oblique explanation of why he is here at this benefit concert today. The sound of his voice is beautiful, astonishing. “When I do whatever it is I’m doing there is rhythm involved and there is phrasing involved … it’s in the phrasing and the dynamics and the rhythm,” he said in the Westwood One interview, and this performance serves as splendid example. The rhythm of the song is what ignites Dylan’s singing, that’s where his passion comes from and how it expresses itself. That’s what gives the vocal such fullness and life. And his phrasing is the vehicle by which he articulates the strong and very specific feelings that the words of the song arouse in him. When we try to point to the beauty we hear in the performance, we find ourselves pointing to his phrasing. That extra something. The spin on the ball.
~Paul Williams (Bob Dylan: Performing Artist, Vol 2: The Middle Years 1974-1986

One thought on “Bob Dylan: That Lucky Old Sun”