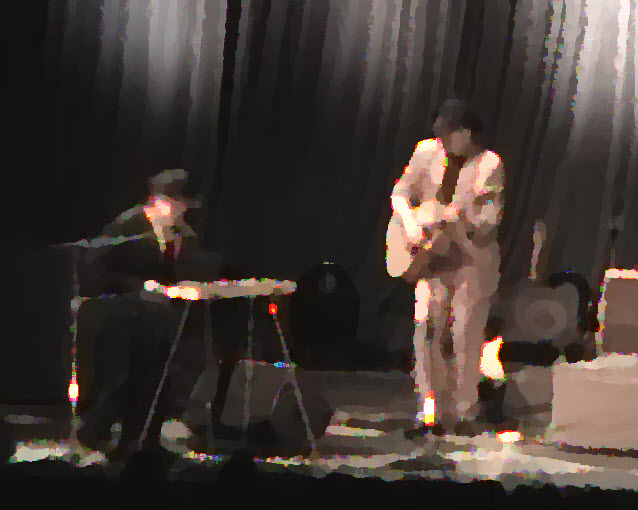 I say, “How much you want for that?” I go into the store
The man says, “Three dollars.” “All right,” I say, “Will you take four?”
Poor boy—never say die
Things will be all right by and by

Othello told Desdemona, “I’m cold, cover me with a blanket
By the way, what happened to that poison wine?”
She says, “I gave it to you, you drank it”
Poor boy, layin’ ’em straight—pickin’ up the cherries fallin’ off the plate

Time and love has branded me with its claws
Had to go to Florida, dodgin’ them Georgia laws
Poor boy, in the hotel called the Palace of Gloom
Calls down to room service, says send up a room

My mother was a daughter of a wealthy farmer
My father was a traveling salesman, I never met him
When my mother died, my uncle took me in—he ran a funeral parlor
He did a lot of nice things for me and I won’t forget him

All I know is that I’m thrilled by your kiss
I don’t know any more than this
Poor boy, pickin’ up sticks
Build ya a house out of mortar and bricks

Knockin’ on the door, I say, “Who is it and where are you from?”
Man says, “Freddy!” I say, “Freddy who?” He says, “Freddy or not here I come”
Poor boy ’neath the stars that shine
Washin’ them dishes, feedin’ them swine