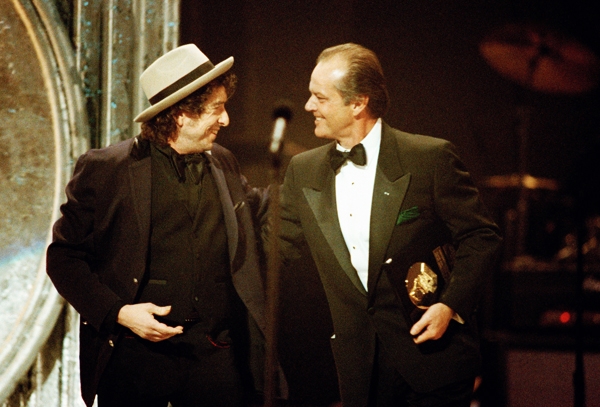 Only one song was perfomed:

Thank You … well … alright … yeah, well, my daddy he didn’t leave me too much … you know he was a very simple man and he didn’t leave me a lot but what he told me was this … what he did say was … son … he said uh ….   [PAUSE]    …. he said so many things ya know ….. he said you know it’s possible to become so defiled in this world that your own mother and father will abandon you, and if that happens God will always believe in your own ability to mend your ways. 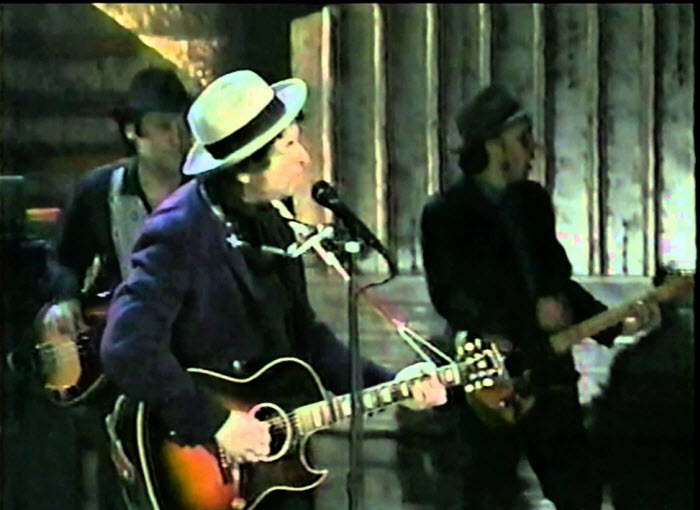