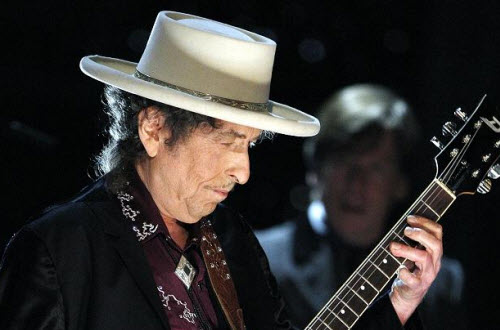 Scarlet Town is one of the best songs from Tempest. It was  also one of four songs he has performed live each night on the “2013 US Spring Tour”…. well he did actually drop Scarlet one evening and replaced it with Workingman’s Blues #2 – this was at Assembly Hall – University Of Illinois – Champaign, Illinois – 25 April 2013.

In this post I have collected videos & Audio clips I’ve found floating around on the  the internet… There are some really wonderful performances here!

4 May 2013 – Charleston, South Carolina:
missing first verse & includes “All Along The Watchtower”