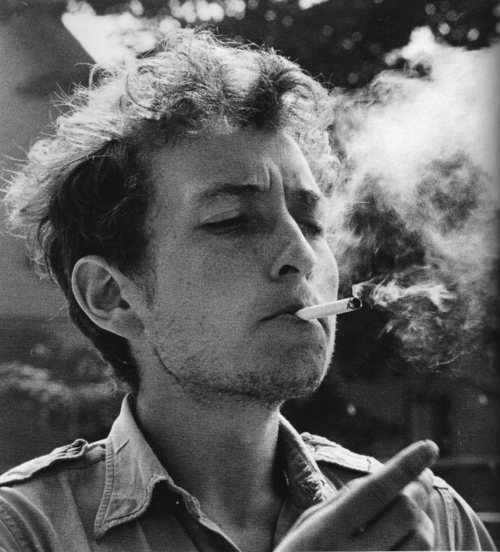 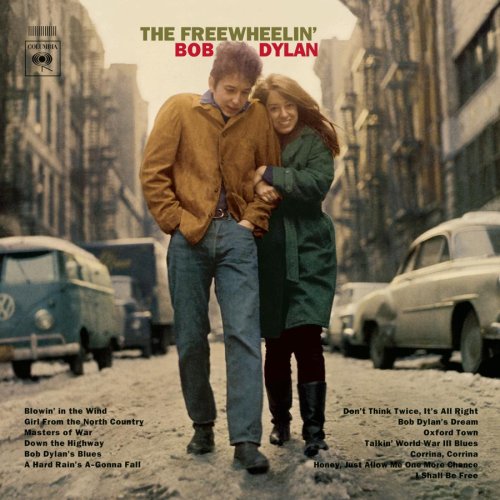 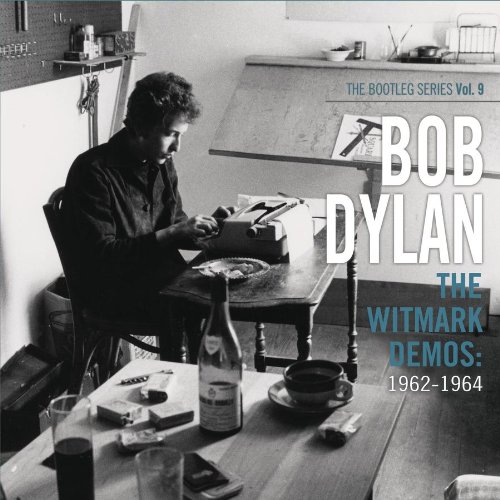 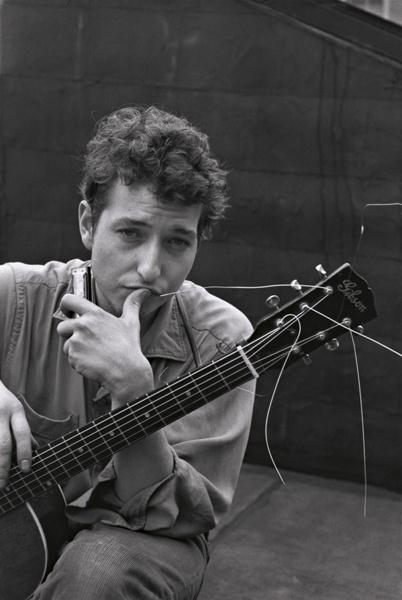 “When I got back from India I went to a party thrown by a poet friend in Bolinas. He put on an album by this new folk singer Bob Dylan. I think we heard Hard Rain’s Gonna Fall — and I wept. I wept because I felt the torch had been passed to a new generation.”
~Allen Ginsberg (Interviewed in “No Direction Home”) 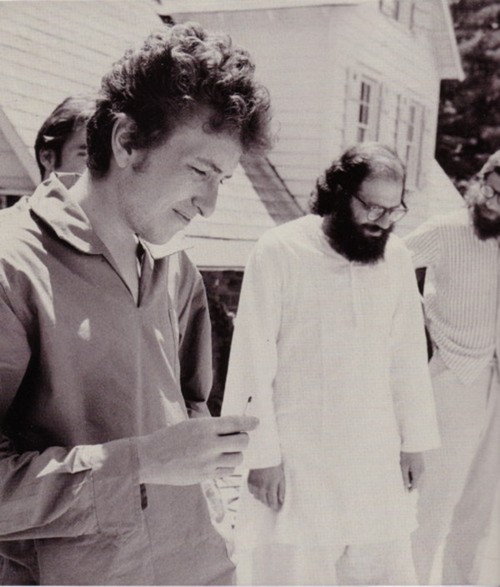 “A Hard Rain’s A-Gonna Fall” is a song written by Bob Dylan in the summer of 1962. It was first recorded in Columbia Records’ Studio A on 6 December 1962 for his second album The Freewheelin’ Bob Dylan. The lyric structure is based on the question and answer form of the traditional ballad “Lord Randall”, Child Ballad No. 12. 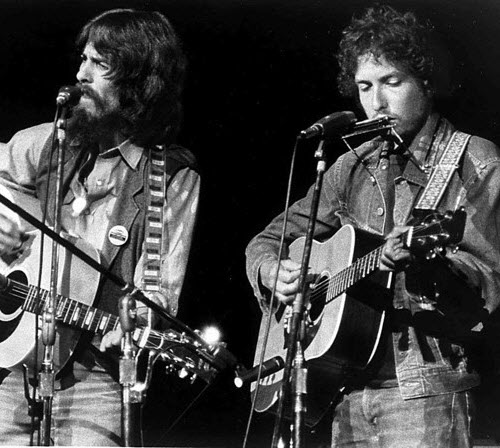 Dylan has featured the song regularly in his concerts in the years since he wrote it, and there have been some dramatic performances. Dylan performed it in 1971 at The Concert for Bangladesh, organized by George Harrison and Ravi Shankar. The concert was organized for the relief of refugees from East Pakistan (now independent Bangladesh) after the 1970 Bhola cyclone and during the 1971 Bangladesh Liberation War.

On May 23, 1994, Dylan performed the song at “The Great Music Experience” festival in Japan, backed by a 90-piece symphony orchestra conducted by Michael Kamen.

…in May 1994, when Dylan was accompanied by the Tokyo New Philharmonic Orchestra, and the song acquired a symphonic sweep worthy of its nebulous narrative. Needless to say, Sony saw fit to bury this majestic arrangement on the European-only CD single, “Dignity.”
~Clinton Heylin (Revolution In The Air)