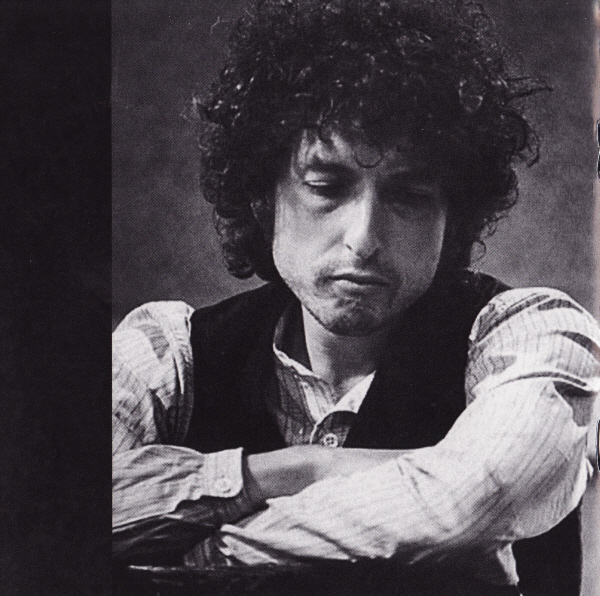 It was gravity which pulled us in and destiny which broke us apart
You tamed the lion in my cage but it just wasn’t enough to change my heart.
Now everything’s a little upside down, as a matter of fact the wheels have stopped,
What’s good is bad, what’s bad is good, you’ll find out when you reach the top
You’re on the bottom.
~Bob Dylan (Idiot wind)

Idiot Wind. Yeah, you know, obviously, if you’ve heard both versions, you realise, of
course, that there could be a myriad of versions for the thing. It doesn’t stop. It
wouldn’t stop. Where do you end? You could still be writing it, really. It’s something
that could be a work continually in progress.
~Bob Dylan (to Paul Zollo, April 1991)

…”Idiot Wind” [album version] is shock treatment. The voice that had been so gentle in “Simple Twist” now is right in your face, one moment reasonable and remarkably lucid, the next moment filled with fury.
~Paul Williams (Bob Dylan: Performing Artist, Vol 2: The Middle Years 1974-1986

Finally a new post in my series of Bob Dylan’s 200 best songs.

Most probably the title of the song was inspired by Dylan’s art teacher Norman Raeben. Dylan attended art-classes held by Raeben at his studio in Carnegie Hall in the spring of 1974.

Five days a week I used to go up there, and I’d just think about It the other two days of the week. I used to be up there from eight o’clock to four. That’s all I did for two months…
~Bob Dylan (to Pete Oppel – Nov 1978)

According to Paul Williams – Norman Raeben’s widow acknowledged to Bert Cartwright that “idiot” was one of Raeben’s  favorite words. “According to Raeben’s observation of life, there is an idiot wind blowing and blinding all human existence” and a fellow student reports that Raeben called Dylan an idiot all the time.

Dylan also speaks of “the wind” in relation to criticism in an interview with Marc Rowland (September 1978):

…if they’re out to say something, they’re going to say something and there’s very little you can say against it unless you want to defend yourself against the wind, you know.

There are two officially released & one much bootlegged version available:

*Clinton Heylin suggests (in his book “Still On The Road”) that it could be September 16 for BS2 & September 19 for TP version.


Even as he sinks into silence, the singer finds a certain sweet release, surrendering the song to one of his most plaintive harmonica codas. A full-on tour de bloody force is what it is.
~Clinton Heylin (Still on the Road: The Songs of Bob Dylan Vol. 2, . 1974-2008

I really thought that what Paul Griffin and I did (September 19) was far superior to what was used on the final version of the album. Nothing can touch our version of “Idiot Wind”.
~Tony Brown (from the book: A Simple Twist of Fate: Bob Dylan and the Making of Blood on the Tracks

This is my favorite version, and a very different one than the album version. The vocal is mournful, soulful, barenaked, but highly effective. The sound is sparse (only guitar (Dylan), bass (Brown) & some overdubbed organ (Griffin)), and a third of the song has different words (lyrics will be compared further down in the post).

Similar to the TP-version, but no organ and slightly different lyrics.

Now this is a very different beast. A third of the lyrics is different and Dylan’s vocal sounds aggressive, he’s at war.

… I thought I might have gone a little bit too far with Idiot Wind. I might have changed some of it. I didn’t really think I was giving away too much; I thought that it seemed so personal that people would think it was about so-and-so who was close to me. It wasn’t. But you can put all these words together and that’s where it falls. You can’t help where it falls. I didn’t feel that one was too personal, but I felt it seemed too personal. Which might be the same thing, I don’t know. But it never was painful. ‘Cause usually with those kinds of things, if you think you’re too close to something, you’re giving away too much of your feelings, well, your feelings are going to change a month later and you’re going to look back and say, “What did I do that for?”
~Bob Dylan (to Bill Flanagan – March 1985)

According to Clinton Heylin, who’s had access to Dylan’s “Blood on the Tracks notebook” (where Dylan entered handwritten drafts of eight of the album songs), Dylan had changed the lyrics to Idiot Wind many times before he entered the A&R Studio in NYC September. This was clearly an important song, and a hard one to write.

Clinton Heylin: The man can claim he set out to write something that ‘seemed so personal that people would think it was about so-and-so’ till he is blue in the face. ‘Idiot Wind’ began life as a letter to a Sara:

I haven’t called you for days and days,
And it hurts me more than it bothers you,
It wasn’t that I didn’t care,
It was just something that I must’ve been going through.
I figured I’d lost you anyway,
What’s the point of past desire?
There would be your voice and mine.
Trying to talk through wire.
Finally got my eyesight back,
And saw you for what you are,
No reason to get all messed up,
I think I’ll watch you from afar.

The song was performed 15 times with the Rolling Thunder Revue II  in 1976 and then was stop until 1992 when it was performed
40 times. It has not been played since.

…‘Idiot Wind’, which, as Dylan grows ever more engaged, bursts open and pours out its brilliant venom.
~Michael Gray (The Bob Dylan Encyclopedia