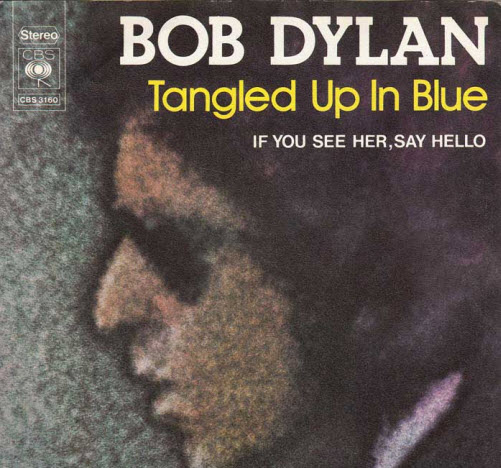 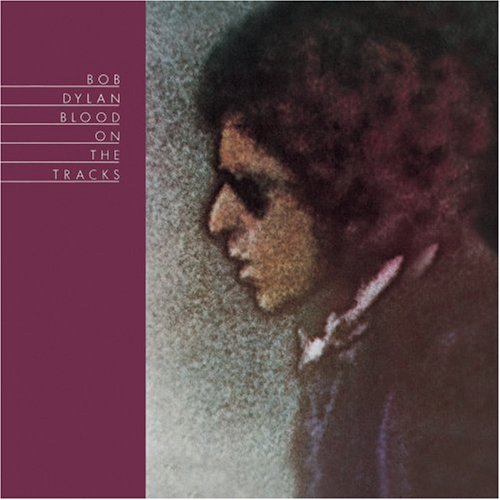 3 important elements shines through on this album & in particular on this song: 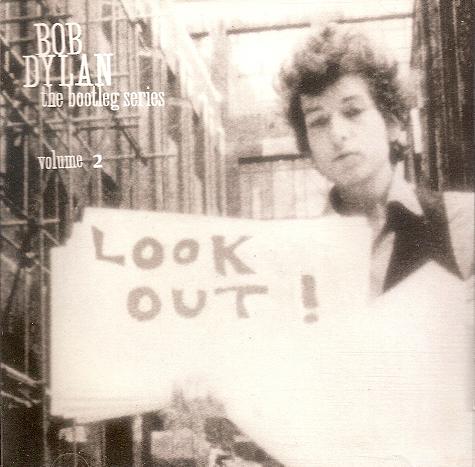 * Clinton Heylin is not entirely convinced.. it could be a 17 & 19 September take 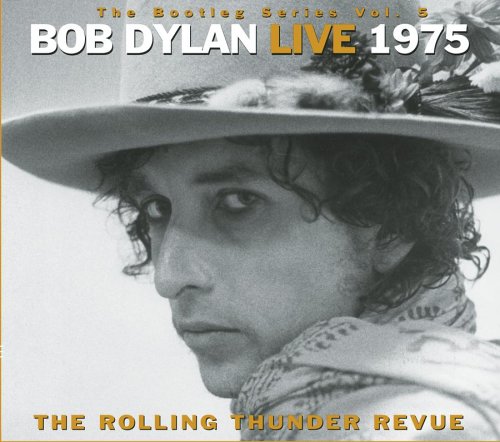 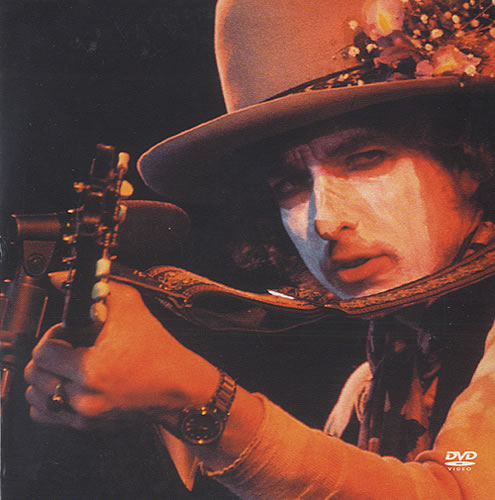 Well, here’s the thing. There might be some little part of me which is confessing something which I’ve experienced and I know, but it is not definitely the total me confessing anything. I mean, when Mick Jagger sings Beast Of Burden, you know what I mean, there’s something in there that’s in him confessing, but you just do that
~Bob Dylan (to Matt Damsker, Sept 1978)

Dylan re-wrote the ‘She opened up a book of poems’ verse towards the end of his 1978 world tour, changing it to ‘She opened up the Bible and started quotin’ it to me’, so that it became, thereby, one of his first public suggestions of having converted to Christ; then he re-wrote the song wholesale for the 1984 tour of

Europe, not merely rewriting lines of lyric but restructuring the whole song (a braggadocio version of the re-write is on the album Real Live); but ever afterwards Dylan reverted to the earlier structure and the original lyric (with minor variations), and devoted himself to making it one of his most over-performed repertoire items.
~Michael Gray (The Bob Dylan Encyclopedia 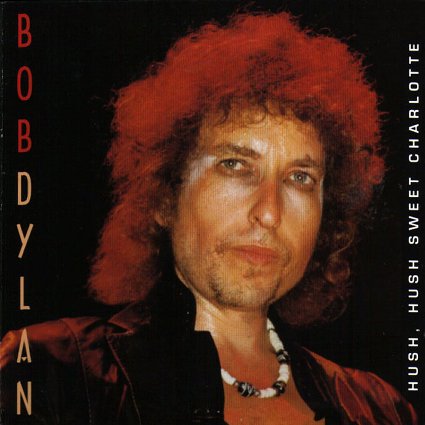 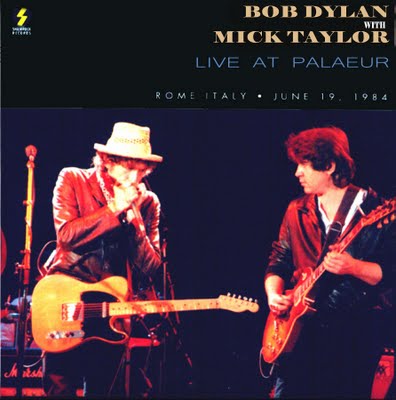 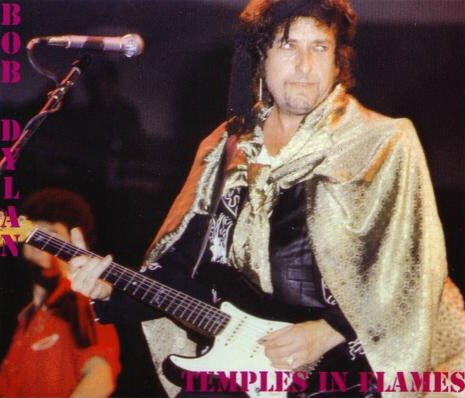 In a subtle but measurable sense, this “Tangled Up In Blue” vocal is not like any other rendition.

It ha a unique personality – not different arrangement or lyrics, but a subtle idiosyncrasy of delivery that gives us listeners the opportunity to be intimately present with this singer and his mood, his picture of life and reality, at this particular never-to-be-repeated moment. This, according to my theory, is what we like so much about Bob Dylan.
~Paul Williams (Bob Dylan: Performing Artist Volume 3: Mind Out Of Time 1986 And Beyond