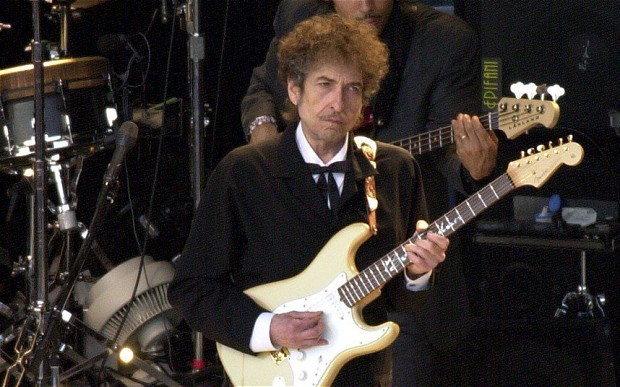 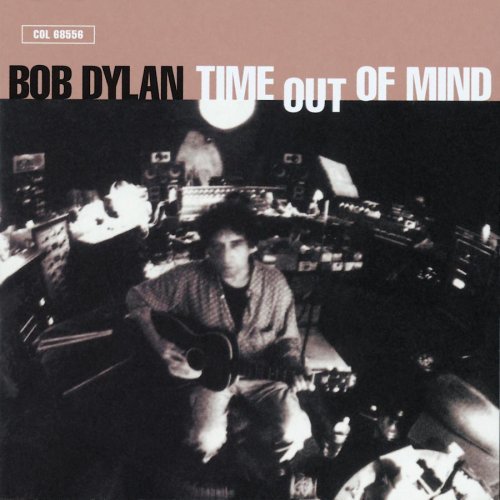 “Trying to Get to Heaven” is a rock ballad whose spirit echoes that of Phil Spector or Bruce Springsteen. Dylan performed his song from a certain distance, giving the impression that he is commenting on a film. The result is hypnotic, and the little “plus” comes from his simplistic harmonica part (in A-flat) that requires several hearings to appreciate. Of the mix, Dylan asked Howard, “Hey, Mark, d’ya think you can make my harmonica sound electric on this one?” Howard recalls, “So I said, yeah, sure, and I took the harmonica off the tape and ran it through this little distortion box, and I played it, and he said, ‘Wow, that’s great.’”
-Margotin, Philippe; Guesdon, Jean-Michel. Bob Dylan All the Songs: The Story Behind Every Track

I’m going down the river
Down to New Orleans
They tell me everything is gonna be all right
But I don’t know what “all right” even means
I was riding in a buggy with Miss Mary-Jane
Miss Mary-Jane got a house in Baltimore
I been all around the world, boys
Now I’m trying to get to heaven before they close the door

Gonna sleep down in the parlor
And relive my dreams
I’ll close my eyes and I wonder
If everything is as hollow as it seems
Some trains don’t pull no gamblers
No midnight ramblers like they did before
I been to Sugar Town, I shook the sugar down
Now I’m trying to get to heaven before they close the door

At times it seems like the entire song has been dipped in the lexicon of gospel and blues, thanks to Dylan’s penchant for forming whole lines out of well-known traditional song-titles like ‘Going Down To New Orleans’, ‘I Been All Around This World’ and ‘Going Down The Road Feeling Bad’. He also rather brazenly ends the song with a tip of the hat to both Elizabeth Cotton’s variant of ‘Shake Sugaree’ (the album’s starting point) and Woody Guthrie’s rendition of ‘This Train (Is Bound For Glory)’
-Heylin, Clinton. Still on the Road: The Songs of Bob Dylan Vol. 2 1974-2008

Nothing from the autumn 2000 shows, though, comes close to the debut live performance of the song, eighteen months earlier, in the port of Lisbon. Dylan, for once, is not content simply to strum along behind the band. Scratching out a highly effective acoustic guitar lead, he completely reinvents the song, all the while retaining its spiritual core and plaintive tune. Providing an utterly magnetic way to kick off one of the finer latter-day legs from the Never Ending Tour, the vocal has that gospel quality he was already bringing to songs of salvation like ‘Satisfied Mind’ and ‘Halleluiah I’m Ready To Go’ (both recently introduced into the set)..
-Heylin, Clinton. Still on the Road: The Songs of Bob Dylan Vol. 2 1974-2008

The Palladium
Worcester, Massachusetts
16 May 2008

One thought on “Bob Dylan’s Best Songs: Tryin’ To Get To Heaven”