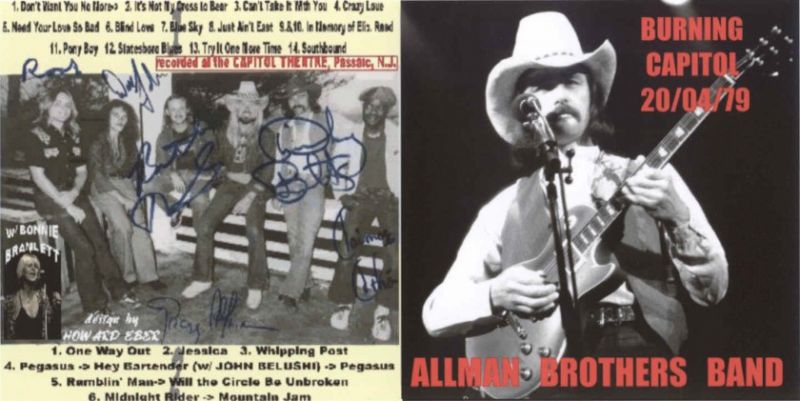 This is good quality audio and video of the complete show and a strong performance by The Allman Brothers, which included Bonnie Bramlett. Following the drum solos in the middle of “Pegasus,” John Belushi joins the band onstage and sings “Hey Bartender.” This was broadcast live on WNEW so fans are very familiar with this show. The show was presented by John Scher. Earlier that month, the ABB began its first tour since disbanding in 1976. This tour was in support of the recently released “Enlightened Rogues” LP.

This Allman Brothers show has been bootlegged on several occasions. 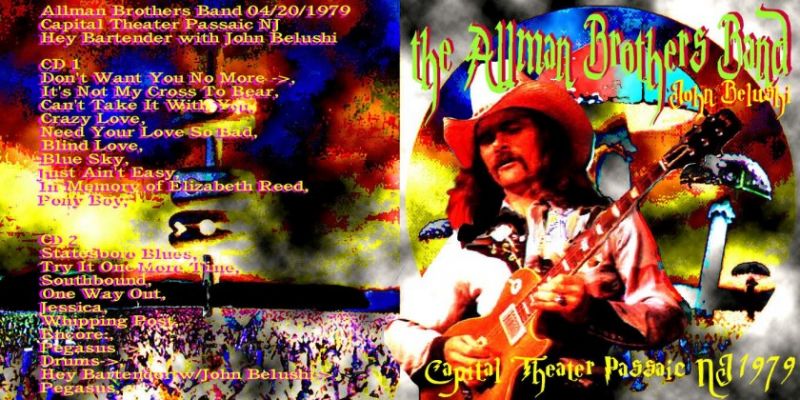 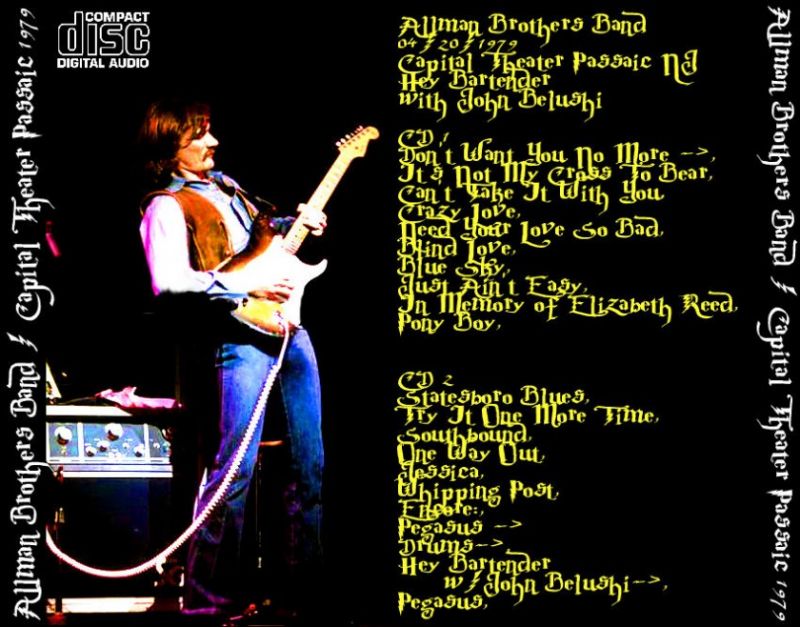